Like CD Projekt Red’s previous games, there are tons of ways to customize your character in Cyberpunk 2077 to suit your liking. This level of personalization even stretches into the game’s various gun types, which come in three unique flavors.

When it comes to customizing guns, there are two significant ways to do so. First, you can change your gun’s appearance by applying different skins or paint jobs. In contrast, the most meaningful way to customize your gun is by applying attachments and modifications, such as silencers and scopes. You can also specifically boost a gun’s specific individual statistics.

Aside from customization, it’s worth noting as your proficiency with specific guns increases, your reloading and shooting animations change. For example, your crosshair might become smaller, indicating that your accuracy is improving, or your reloading animation becomes faster. According to senior level designer Miles Tost, this was implemented to better feed into your character’s growth.

“You really get this sense of progression and your character evolving as you play the game,” said Tost. “I think that’s a special experience when you combine it with the way you customize your gun where you get this feeling that this is your signature gun and that you’re really good at using it.”

We learned a ton of new details about Cyberpunk 2077 during its recent deep-dive stream, including more information about how non-lethal playthroughs will work, the three different playstyles, and more. If you’re keen to grab the game, be sure to check out our Cyberpunk 2077 pre-order guide. 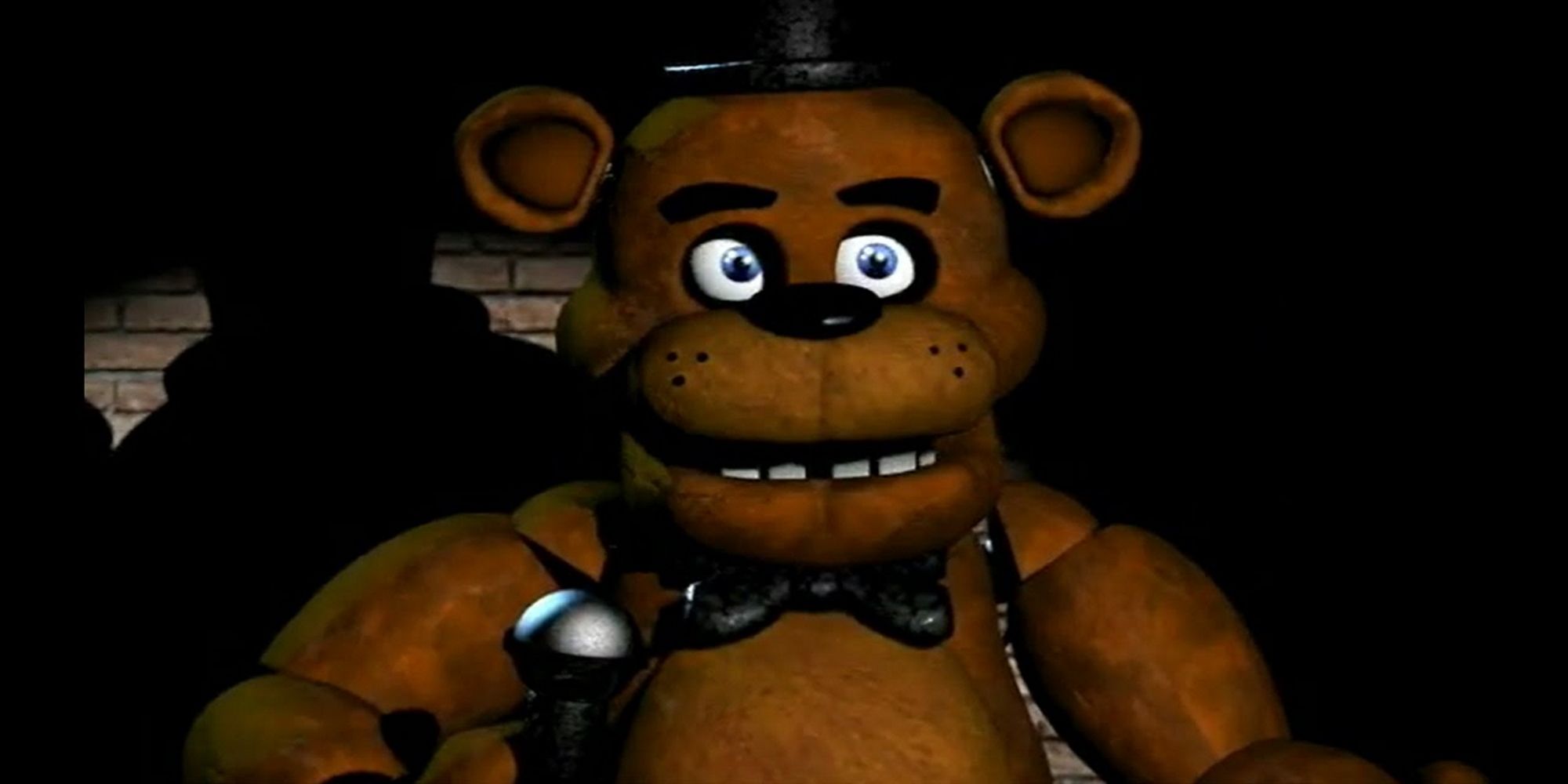