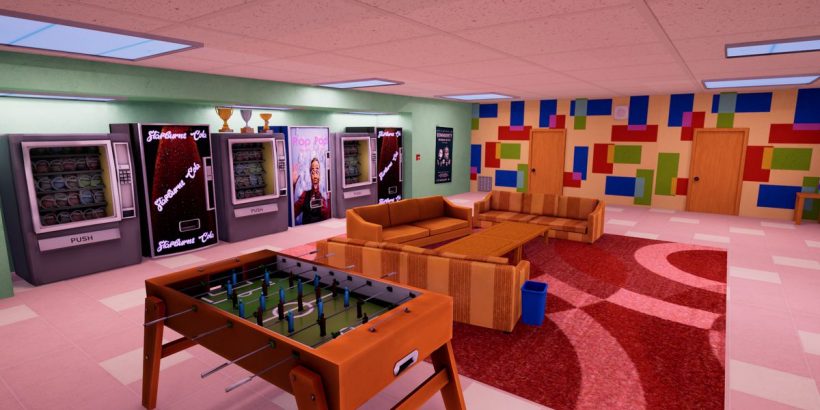 There’s a Community-themed paintball shooter that’s getting attention on Steam: 6 Seasons and a Game. The description reads: “This is a completely free, volunteer made, multiplayer, satirical parody of common thematic elements found in American broadcast television serieses (yes that’s actually a word.)”

The arena for these paintball matches is Colarado’s Greendale Community College, the setting of the sitcom Community. The name is a homage to a line from the show that was eventually turned into a hashtag and rallying cry Community fans adopted when the show was at risk of cancellation.

Community got six seasons, but not the movie. But now it has a fan-made game! This is a really faithful replica of Greendale, with lots of familiar looking environments and characters. The game was released on Jan. 9, and it has already racked up nearly 300 reviews, with a very positive rating. Steam’s spotlight of reviews has one post with criticism for the game’s competitive metagame and UI, and the rest is all Community references, which seems about right.