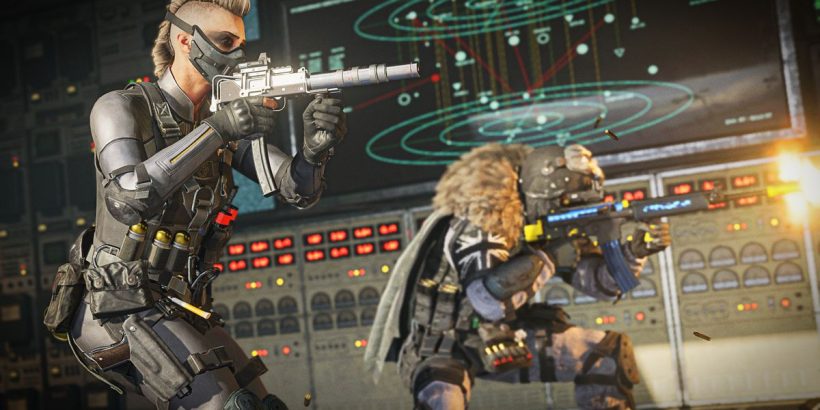 Call of Duty: Warzone will get a kernel-level anti-cheat system in an update scheduled for next month, a significant escalation in developers’ efforts to root out and remove cheaters from a free-to-play battle royale that claims more than 100 million users.

As if acknowledging the severity of this development, a news release from Activision on Wednesday included several statements and reassurances about player privacy and what the Ricochet Anti-Cheat system will do on their computers. Ricochet will only be operating when players are in Call of Duty: Warzone on their PC, Activision said, and the software is not an “always-on” monitor. “The kernel-level driver only monitors and reports activity related to Call of Duty,” the statement said.

A driver installed at a PC’s kernel level has high-level access to the software and applications installed on that machine, including its graphics card driver. Ricochet will be monitoring applications that attempt to interact with or manipulate Call of Duty: Warzone.

“Ensuring player privacy is extremely important, and the prospect of a kernel-level driver may give some players pause,” Activision said. When players shut down Call of Duty: Warzone, the driver turns off, the company said. Ricochet will also include “new server-side tools which monitor analytics to identify cheating, enhanced investigation processes to stamp out cheaters, updates to strengthen account security, and more.”

Call of Duty: Warzone fans are exasperated by the hackers

Ricochet’s roll-out is expected to coincide with the Nov. 5 launch of Call of Duty: Vanguard, a separate title under development at Sledgehammer Games, but one whose multiplayer will integrate with Warzone. When Ricochet arrives, it will be required to play Warzone.

Cheating has been a considerable problem for Call of Duty: Warzone on PC, practically since it launched in March 2020. The most recent wave of account bans, in early September, took out 50,000 cheaters, and came one week after 100,000 accounts were wiped. To date, Raven Software has banned more than 600,000 accounts it has connected to cheating or providing cheats.

“The Ricochet Anti-Cheat team’s commitment is the relentless pursuit of fair play,” Wednesday’s statement said, “which is fought against the sophisticated issue of cheating. We are dedicated and determined to evolve the Ricochet Anti-Cheat System over time, fighting for the community against those that aim to spoil their gaming experience.”

RIot Games implemented a kernel-level anti-cheat system for its hero shooter Valorant back when that game was in closed beta during the spring of 2020. When news of its existence spread, Riot developers also had to spend plenty of time reassuring players that their privacy was still preserved when the anti-cheat tool was running. Valorant’s toolkit, called Vanguard, is also required to play that game.

Ricochet, according to the news release, “monitors software or applications that attempt to interact with Call of Duty: Warzone.” The driver reports back to Raven Software and helps the anti-cheat team gather intelligence about cheating and suspicious behavior. Machine learning algorithms will also examine gameplay data to “identify suspicious behavior trends, and add another layer of security,” Activision said.

That said, “Player-reporting will remain a critical element in all anti-cheat measures, so it’s important that players continue to report suspicious behavior they encounter online,” Activision added.