Many fans hoped Borderlands 3’s box art would feature a three-handed Psycho shooting art out of his head to maintain the pattern set by the first two games, but it turns out, Gearbox’s artists already made this a reality.

In an interview with GameInformer, Borderlands 3 art director Scott Kester said of the somewhat illogical three-handed box art “Trust me, we figured it out. I’m trying to get it as an alternate cover, maybe we can throw one in as the Naked Gun kind. We’ve done a lot. But honestly, we thought this game needed to shift gears a little bit, so we thought [the final art] was the way to do that.” 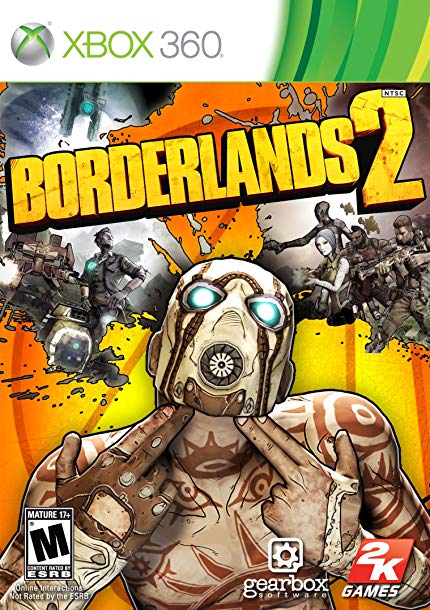 Imagine this… but with a third hand.

The first Borderlands featured a run-of-the-mill Psycho enemy pointing his fingers to his head like a gun, with art being blasted out the other end as if it’s his brain. Borderlands 2 continued this trend, with a Psycho holding both hands to either side of his head and art coming out of both sides. Naturally, fans wanted to see a Borderlands 3 box art where a third hand is somehow involved, and a third splash of art would come into the picture. If Kester’s attempts to make it into an alternate cover come to fruition, we may finally see this come to pass.

Borderlands 3 had a major gameplay reveal event yesterday, where we learned 50 details about the upcoming looter shooter. Then, in an interview with creative director Paul Sage, we learned Borderlands 3 includes loot and level scaling that can be turned off and Borderlands 3 has fast travel systems to get around the biggest Borderlands game yet.