Best for Smartwatch For Most People – Fossil Q Series 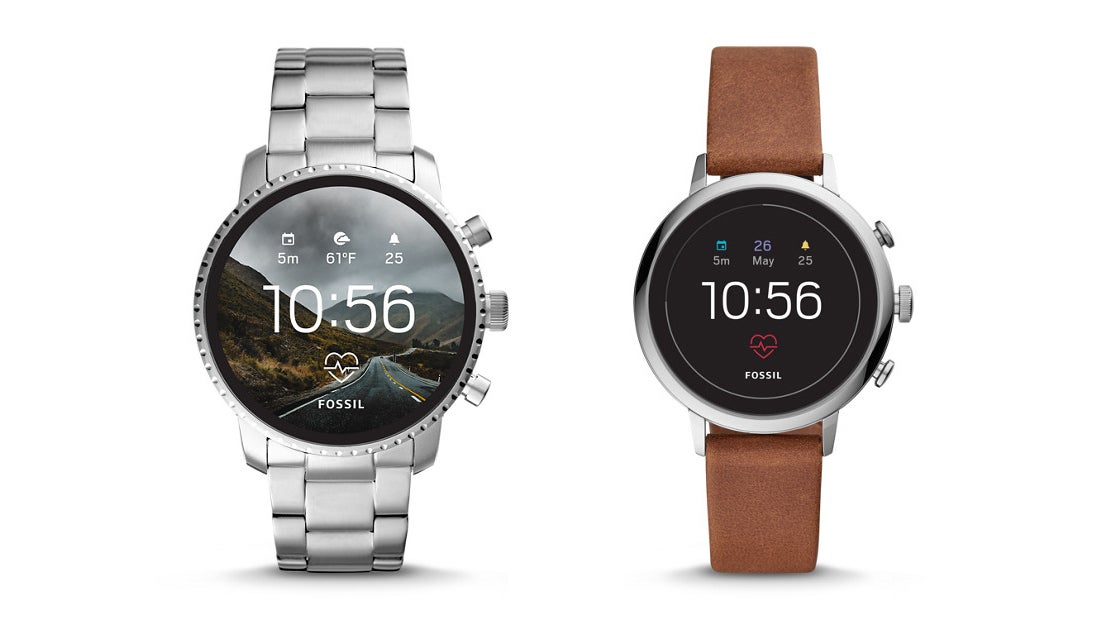 Fossil has been the biggest name in Wear OS watches since the beginning, thanks to its large Fossil Q lineup. The latest generation has shrunk in number a bit, featuring mainly the Fossil Q Explorist, with its notched bezel and sporty button pushers, and the Fossil Q Venture, which fits smaller wrists. Both clock in at $275 and come with AMOLED displays, magnetic charging, heart rate sensors, GPS, and NFC. Like most current Wear OS devices, they use the slightly older Snapdragon 2100 chipset, but it’s plenty usable, and if you’re looking for a smartwatch that looks like a more traditional watch, these are a great buy. There are also plenty of previous gen Q models in different shapes, sizes, and colors as well, and they’ll likely be a bit cheaper (albeit a bit more dated chipset-wise).

Not only that, but Fossil Group owns plenty of sub-brands that have their own similarly-specced Wear OS watches as well, like the $275 Skagen Falster, the $335 Kate Spade Scallop, and plenty of others from designer brands that partner with Fossil to manufacture wrist candy. If you want as much design choice as you can possibly get, Fossil has your back. 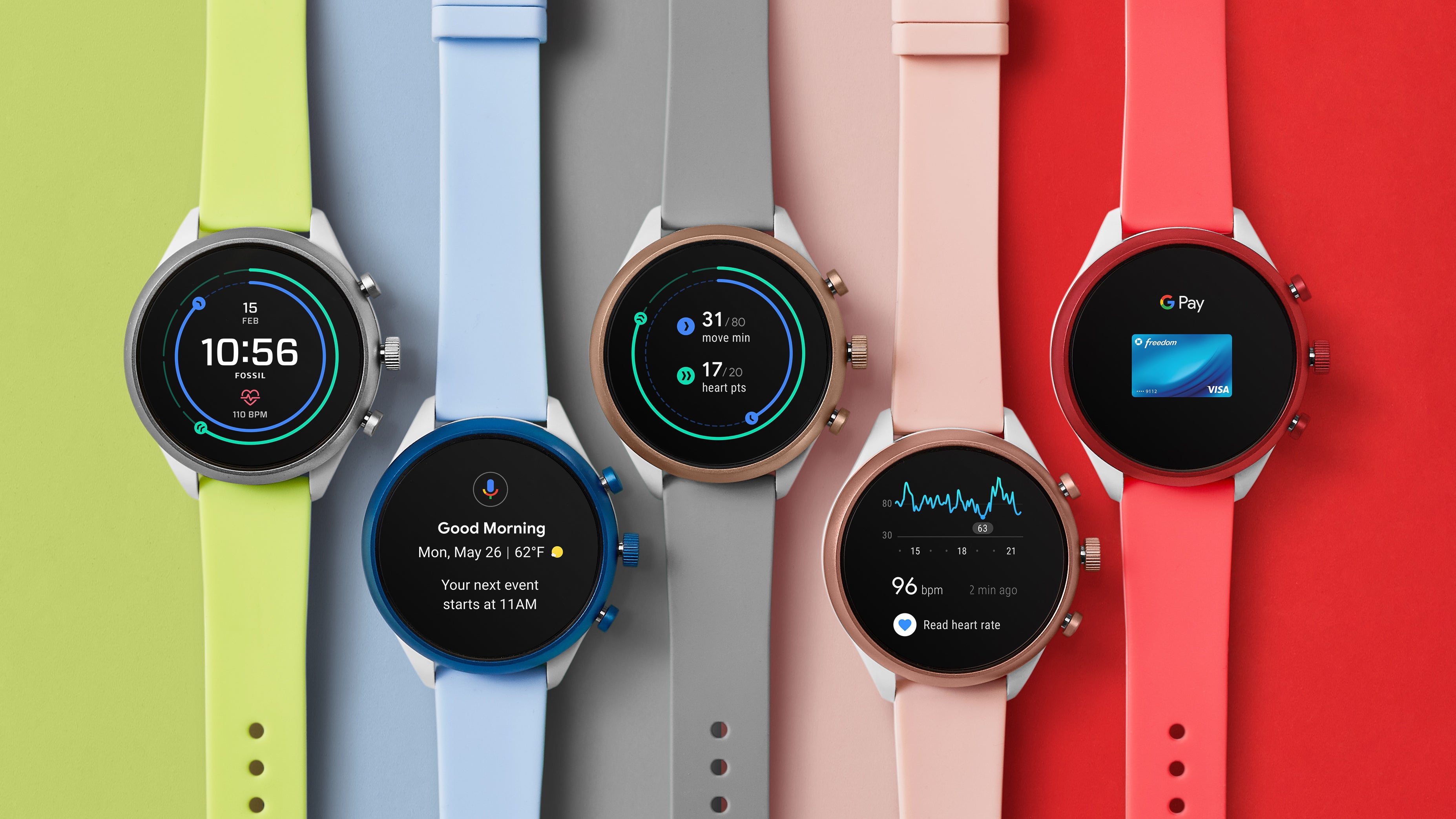 The $275 Fossil Sport has become a rather enticing device, as one of the only Wear OS watches to use the new Snapdragon Wear 3100 chipset that promises to improve battery life. And despite being a “sport” watch, the Fossil Sport is still rather stylish, with an aluminum and nylon case that looks much like a traditional watch (albeit a bit less dressy than Fossil’s Q series). It contains the niceties you’d expect from a Fossil watch: an AMOLED screen, GPS, NFC, heart rate monitoring, and customizable pushers you can assign to different functions.

I’d hesitate to call this the best sport watch of all, since it doesn’t differ that much in functionality from the other Wear OS watches on this list (they are, after all, running mostly the same software). But what sets the Fossil Sport apart—besides the 3100 processor—is the sporty hardware, which is extremely light, colorful, and designed to be worn during workouts. If you want more of a true fitness tracker, though, check out something from Fitbit, like the Ionic or Versa (which don’t run Wear OS, but are compatible with Android just the same). You may sacrifice a bit of day-to-day smart functionality, but you’ll gain an awful lot in fitness features. 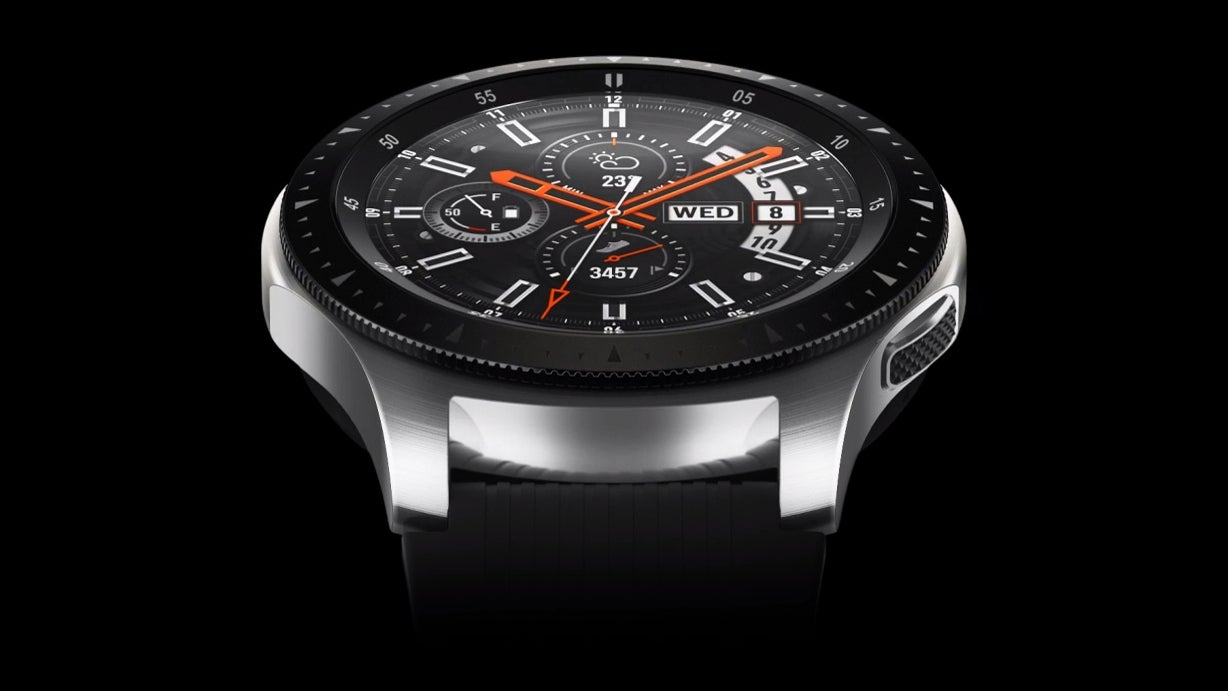 Okay, technically Samsung’s watches don’t run Wear OS, but considering Samsung is the most popular Android phone manufacturer—by a good margin—they deserve a spot on this list. The Galaxy Watch, which runs Samsung’s Tizen operating system, comes in 42mm and 46mm varieties (at $329 and $349, respectively), and boasts an AMOLED display, GPS, NFC, and optional LTE capabilities for an extra $50. It even has a rotating bezel for navigating the interface, just like a real dive watch, which is an oft-referenced point of praise from reviewers and users.

Unfortunately, where the Galaxy Watch wins in design, it loses in compatibility with Google services. The NFC chip only supports Samsung Pay, for example, not Google Pay. You’ll have Bixby instead of Google Assistant. Google Maps is unavailable as an app, as are many of the other apps you’ve come to expect on Wear OS—though you can still interact with notifications that come through from your phone, if that’s any consolation. For those sacrifices, you get fantastic hardware with solid battery life, superior health and fitness features, and tight integration with Galaxy phones. If you aren’t too tied to Google services, the Galaxy Watch is worth a look. 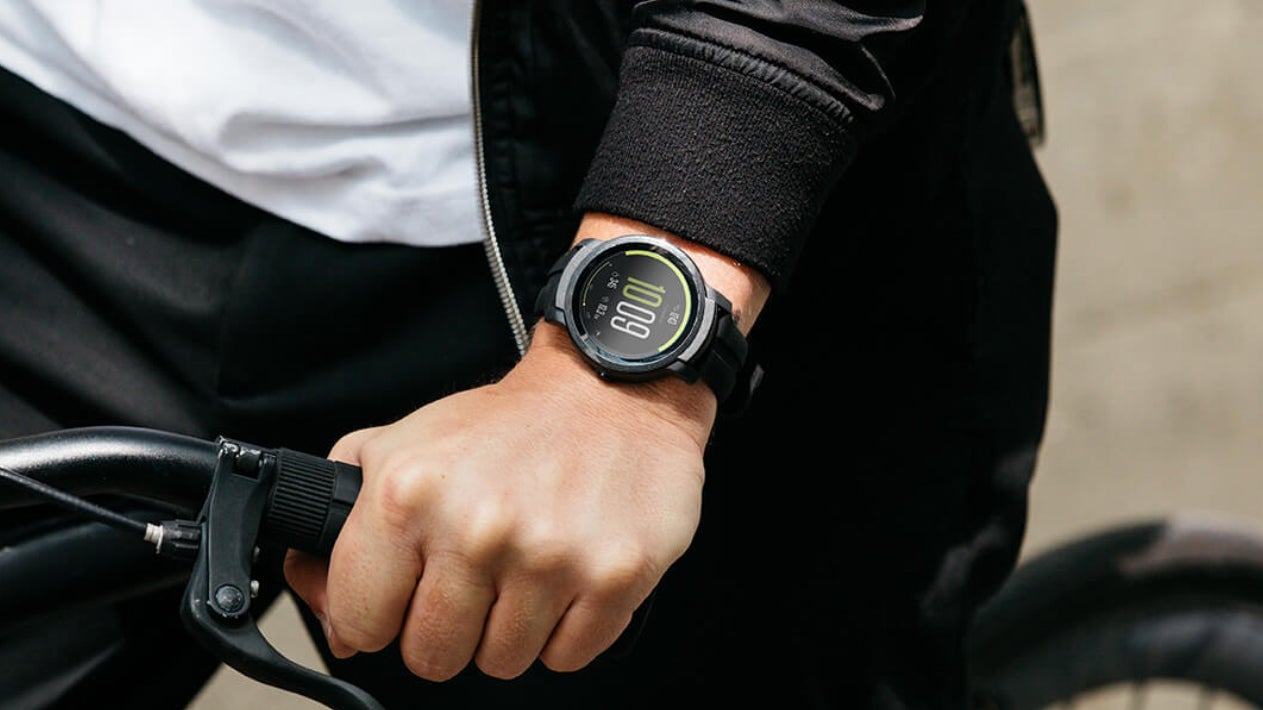 If you aren’t keen on spending multiple hundreds of dollars on a smartwatch, especially if you’re not even sold on the concept of smartwatches yet, Mobvoi’s TicWatch E2 and S2 are great budget options. Both use the Snapdragon Wear 2100 chipset, have an AMOLED display, and have heart rate sensors built in. They’re similar in terms of functionality, but the TicWatch E is a bit more slick and minimalist, while the S is on the sportier side. You don’t get NFC, you don’t get a stainless steel case, and the TicWatch-exclusive apps aren’t all that special, but for only $180, it’s more affordable than other Wear OS watches. (If you want a truly cheap smartwatch, though, the Amazfit Blip is actually halfway decent for only $80—though it doesn’t run Wear OS.) 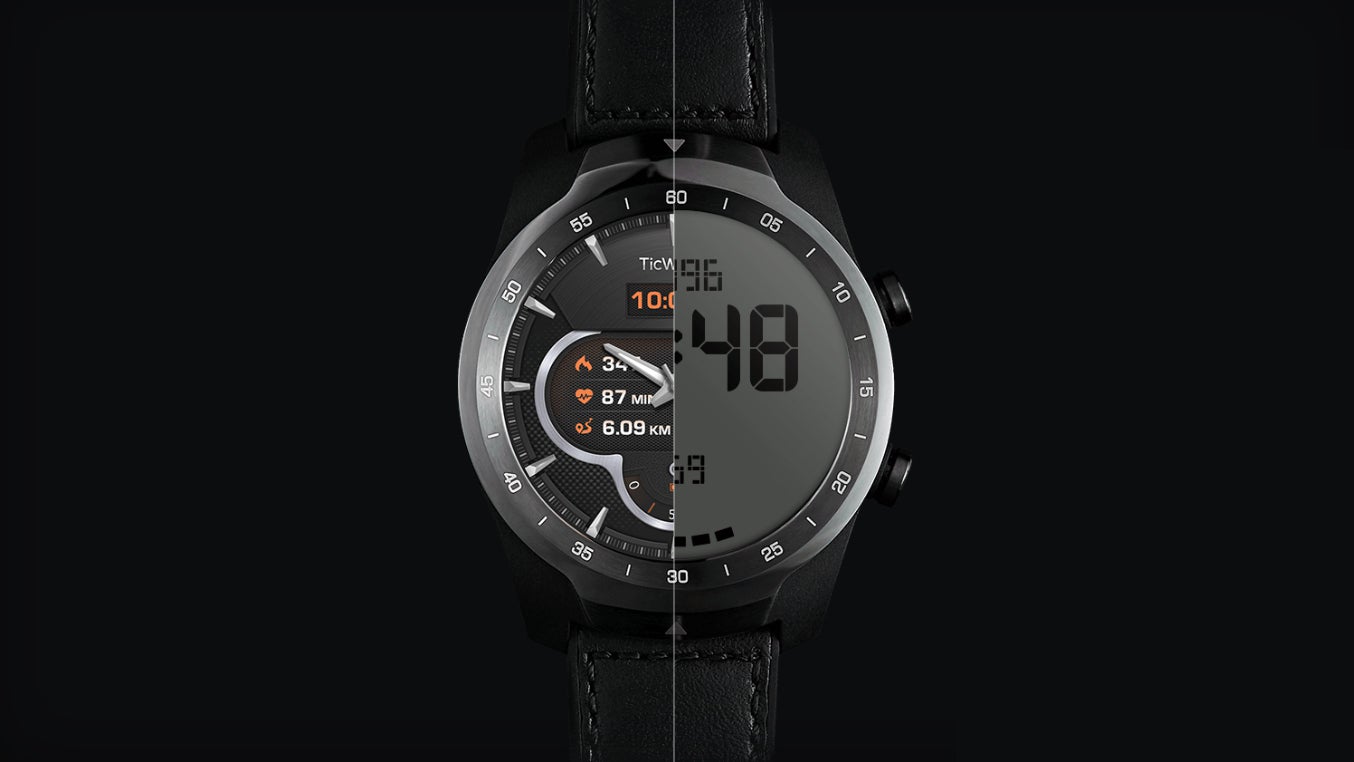 While Ticwatch’s lineup consists mostly of affordable pieces, its $250 TicWatch Pro is a more unique device. Like other Wear OS watches, it uses a Snapdragon 2100, and contains GPS and NFC, along with a metal bezel atop the 46mm body. However, unlike other smartwatches, it uses an ingenious dual display: on top, you have the standard AMOLED display that gives you your notifications, fitness tracking, and other “smart features,” but its idle mode uses a more traditional, low-power digital display like you’d find on a G-Shock. That means, depending on how you use it, you can get up to 30 days of battery life, which is a far cry from the 1-2 most Wear OS watches offer.

You won’t get 30 days of actual Wear OS usage, of course, but at least you won’t be walking around with a brick on your wrist after 24 hours. (If you want something similar but don’t love the style of the Ticwatch Pro, the the LG Watch W7 uses more stylish analog hands instead of a second digital display, while the Casio Pro Trek has a dual display but skews more rugged and outdoorsy.)