Very little is known about Square Enix’s upcoming Marvel’s Avengers game, though we will be learning all about the game during E3 2019. The publisher has confirmed that its press conference will be home to the official unveiling of the game, and it will also be discussed further in an E3 Coliseum panel a day later. Thanks to a mistaken listing on the E3 Coliseum website, the first real details on what to expect from the game have leaked.

As is usually the case when this sort of thing happens, those Avengers details have now been removed from the site, but not before they were spotted online. The description for the Marvel’s Avengers Showcase once read, according to PC Gamer, “Embrace your powers and join key members of the development team at Crystal Dynamics and the creative team at Marvel Games as they talk exclusively about the upcoming Marvel’s Avengers. This is the defining Avengers gaming experience: an epic action-adventure that combines cinematic storytelling with continuous single-player and co-operative gameplay. Moderated by Andrea Rene, assemble in teams up to four players, master extraordinary abilities, customize your heroes to fit your playstyle, and combine powers to defend an ever-expanding world under constant threat.”

Please use a html5 video capable browser to watch videos. This video has an invalid file format.

Now, the showcase’s description has been trimmed down to read, “Join Crystal Dynamics and Marvel Games for a Panel about Marvel’s The Avengers.”

Virtually everything mentioned in the now-removed description is news to us: four-player co-op and the ability to customize your character, in particular stand out as clarifying details. There’s also the mention of “continuous” gameplay that could be interpreted as plans for ongoing, games-as-a-service-style support, although that’s purely speculation at this point.

Announced via a January 2017 teaser trailer (seen above) as The Avengers Project, Marvel’s Avengers will finally have an official reveal during Square Enix’s E3 2019 press conference, scheduled for June 10 at 6 PM PT / 9 PM ET / 2 AM BST. There’s very little information about the game currently available, although we do know Tomb Raider developer Crystal Dynamics and Deus Ex studio Eidos Montreal are behind it. The original teaser seemed to imply the game’s story would focus on the Avengers reassembling after the “time of heroes” has long since passed.

In the teaser trailer, we see Captain America’s vibranium shield, Iron Man’s repulsor gauntlet, Thor’s Mjolnir hammer, and Bruce Banner’s cracked glasses–suggesting the game could focus on the first team of Avengers (though nothing pointing to the other two original Avengers, Ant-Man/Giant-Man and Wasp is shown). Because of how damaged the shield, gauntlet, hammer, and glasses in the trailer are, the video could also be hinting that Marvel’s Avengers takes place in the aftermath of the original team’s defeat and see the rise of a new generation of heroes. 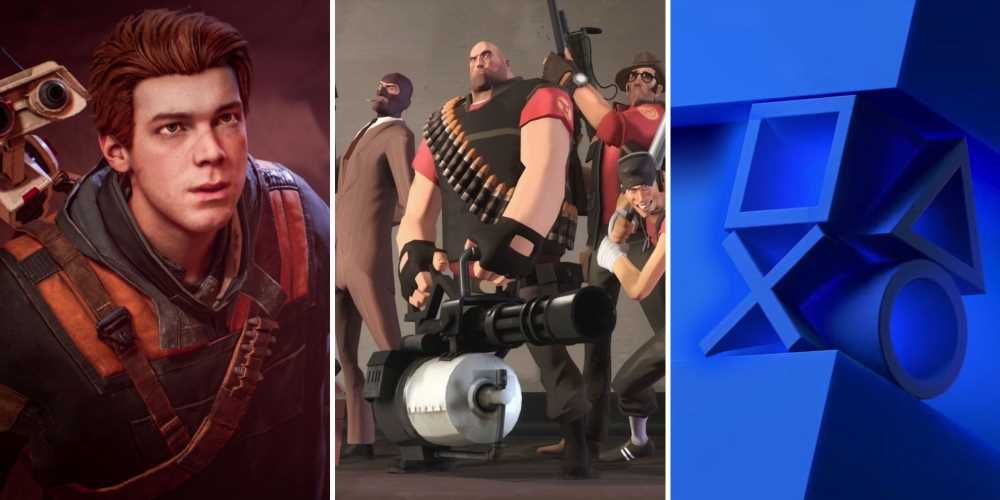