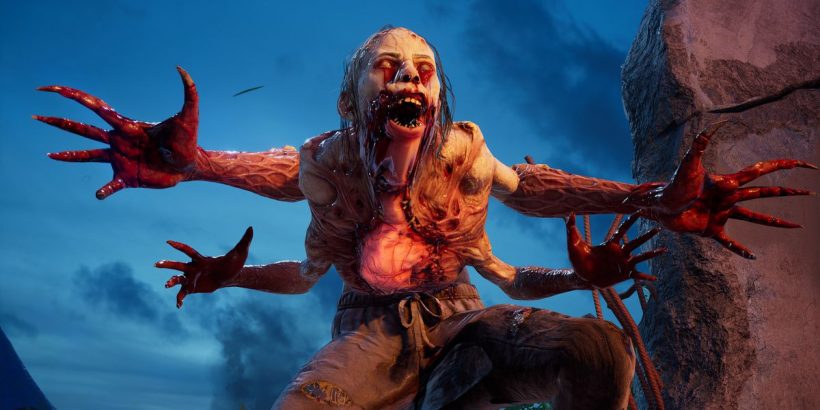 Microsoft is focusing on games that bring “fright and delight” to players in October — in advance of Halloween — for Xbox Game Pass. Microsoft confirmed Tuesday that eight games will be added to the service throughout the month, including Destiny 2: Beyond Light for Windows PC, the psychological horror game Visage, and co-op shooter Back 4 Blood.

Totally Accurate Battle Simulator, a physics-based battle sim from Landfall Games, kicks off the new wave of games with its release Tuesday on Xbox Game Pass. The other seven games will come throughout the month. Here’s when and where to expect them:

On Oct. 15, a bunch of games will also leave Xbox Game pass.