Pokémon Sword and Pokémon Shield will not have Mega Evolutions or Z-Moves. Producer Junichi Masuda stated in an E3 interview with Famitsu today that the two features would not be ported to the latest set of games.

The decision to remove them makes sense given that Pokémon Sword and Shield will not contain all existing Pokémon. Masuda has expressed a desire to create high quality, expressive Pokémon, rather than focus on bringing every single Pokémon species to Sword and Shield. Masuda also cited considerations like time, the number of workers, and the Switch hardware as constraints on the development process.

This change will address concerns with competitive play as well. Now the competitive Pokémon scene won’t be forced to balance Z-Moves, Mega Evolutions, and the newly announced Dynamax modes.

Mega Evolutions were first introduced to the franchise in Pokémon X and Y, and Z-Moves were part of Pokémon Sun and Moon. Neither will come to Pokémon Sword and Shield in 2019.

Overall, it seems like a smart move given their priorities. However, we can’t say that we won’t miss the absurd Z-Move animations. 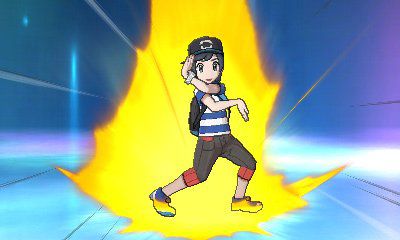 Pokémon Sword and Shield will be released Nov. 15 on Nintendo Switch.