Games have always existed in a numbers-obsessed industry. Sega vs. Nintendo defined a generation in the ’90s, while today’s more mild console wars and monthly NPD reports keep sales figures at the forefront of games-related discussion. With such a persistent emphasis on performance, one of the industry’s biggest questions has always been, What are the best-selling video games of all time?

To answer this question, we set out to compile the most accurate list possible, digging through financial reports, news stories, interviews, and more. The result is the following list of the ten best-selling video games of all time, as of March 2019.

(Notes: We’ve counted pack-in games toward sales totals, considering all ten games on this list were, at one point, bundled with a console. Free downloads are not counted as sales, therefore excluding games like Fortnite and League of Legends.) 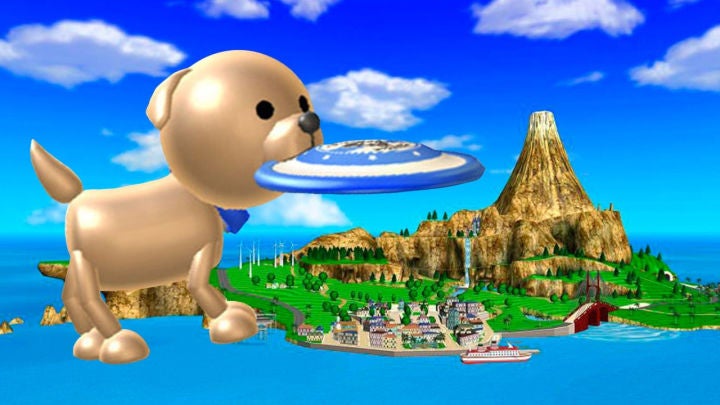 Wii Sports Resort is the third-best-selling Wii game of all time, according to Nintendo’s official numbers. With a score of 6.5, it’s IGN’s lowest-rated game in the top ten. 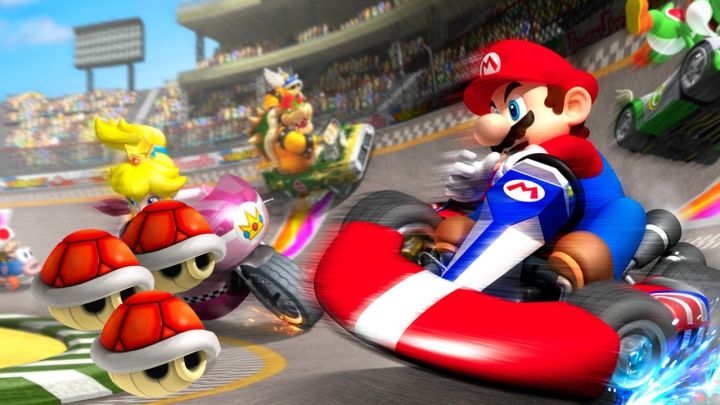 This official sales figure comes directly from Nintendo and makes Mario Kart Wii the console’s second-best-selling game of all time. 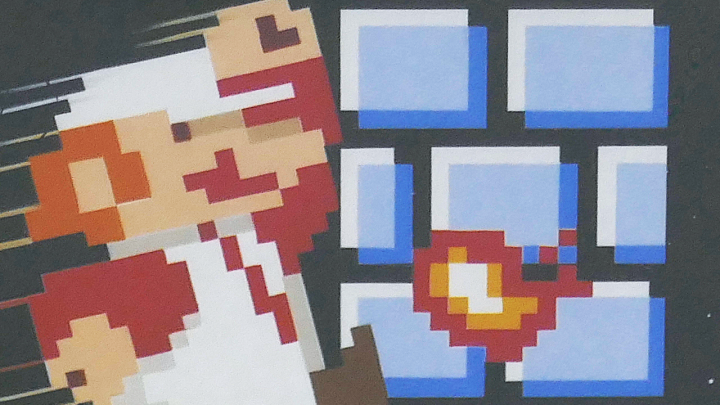 The game that brought perhaps the medium’s most recognizable character to stardom, Super Mario Bros.’ lifetime sales sit at over 40 million units, according to Guinness World Records, making it the best-selling NES game ever. Seeing as the archived webpage is from March 2006, Virtual Console sales aren’t factored into that total, leading us to our more broad 40 million-plus figure. It’s possible it belongs in the sixth spot, but without sufficient data, we’re conservatively keeping it at number seven. 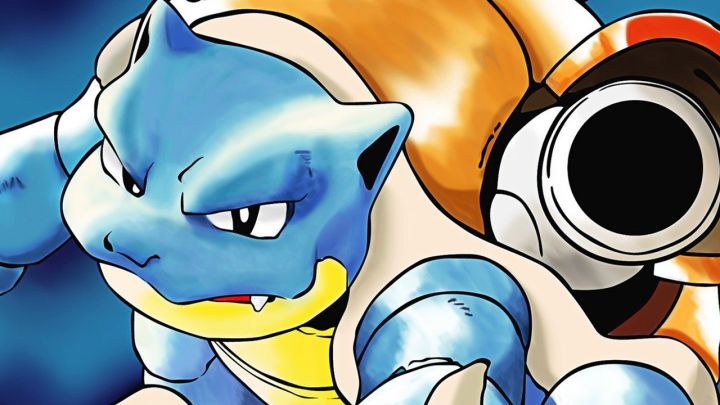 In Japan, the era-defining game was available in two versions at launch — Red and Green — before coming to other territories as Pokemon Red and Blue. Yellow Version (aka Special Pikachu Edition) followed between 1998 and 2000, depending on the territory.

While Nintendo hasn’t publicly shared a sales total for the first generation of Pokemon games, estimates put the four versions’ combined sales north of 45 million copies — a figure noted by Polygon in its Pokemon retrospective. As of 2016, 1.5 million of those copies were sold through Virtual Console, according to Nintendo. The franchise has collectively sold over 300 million copies, as of late 2017. 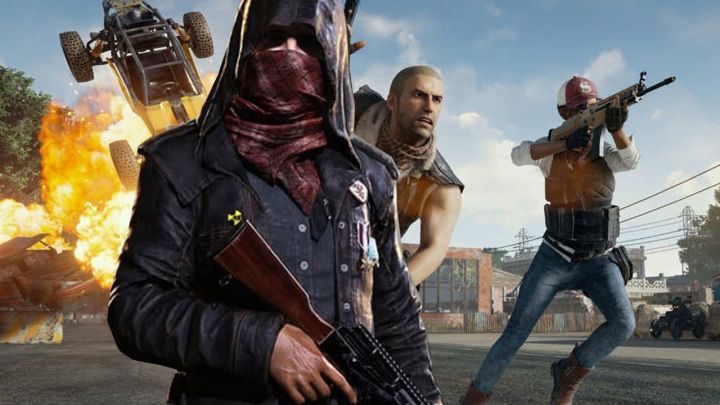 In June 2018, PUBG reached 50 million copies sold, making it the fifth-best-selling game of all time. The hit battle royale has likely sold a considerable number of copies since then; however, with the next-best-selling game over 30 million copies ahead, it’s safe to declare PUBG remains in the fifth spot to this day. And while free mobile downloads don’t count toward sales, it’s worth noting, as of June 2018, PUBG and PUBG Mobile combined to have a staggering 400 million registered players. 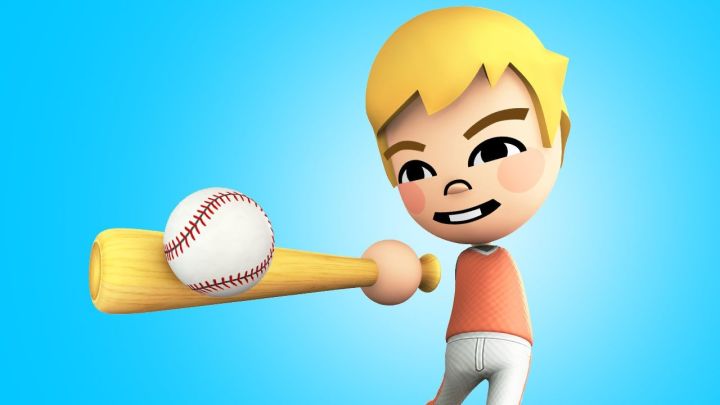 According to Nintendo’s official sales figures, Wii Sports is the company’s best-selling game ever. While each entry on this list was bundled with a console at some point, Wii Sports was favorably bundled in nearly all territories immediately upon the launch of Nintendo Wii. Its 82.86 million copies sold makes it the top-selling single-platform exclusive of all time. 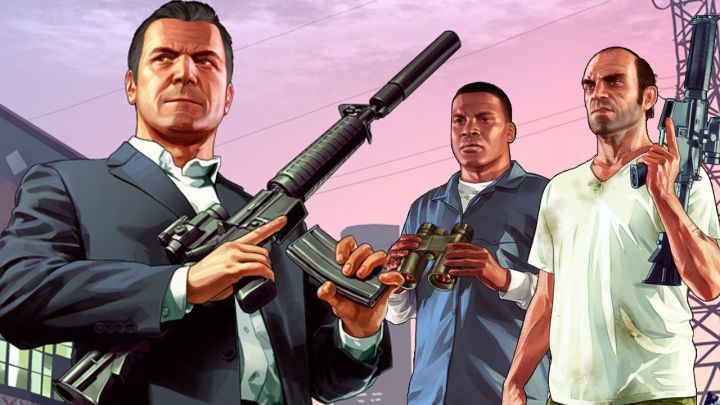 In November 2018, Grand Theft Auto V became the third video game ever to break 100 million copies sold. While the 100 million mark is good for third on the all-time list, Grand Theft Auto V holds an even more coveted record: the most-profitable entertainment release ever. As of April 2018, it’s generated over $6 billion USD in revenue — more than any other game, book, or movie. 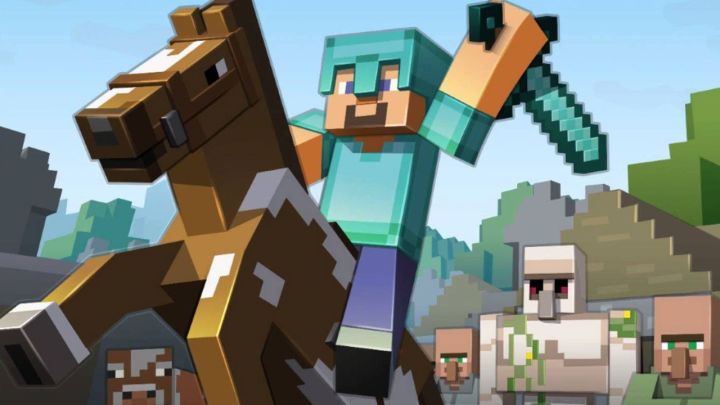 In October 2018, Microsoft announced Minecraft reached 154 million copies sold, making it the second-best-selling video game ever. The genre-bending global phenomenon has been one of gaming’s all-time greatest success stories. With film, Netflix, book, education, toy, and other projects either completed or in the works, Minecraft has transcended the medium in a way few other games have. As noted by Gamesindustry.biz, Minecraft has an additional 100 million-plus players in China, bringing its total player count to over 250 million. (Minecraft is free in China; free downloads are excluded in sales totals.) 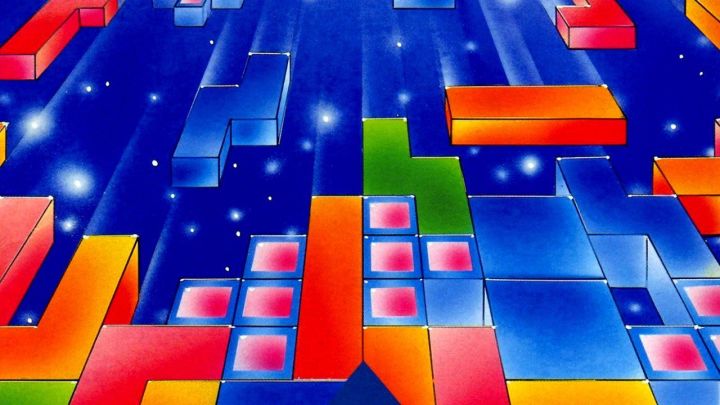 Arguably the most timeless video game ever created, Tetris sits comfortably atop the list of all-time bestsellers. Initially released for the Soviet Union-developed Elektronika 60 computer, variations of the classic puzzler have since been made for over 50 different platforms, according to The Tetris Company. Notably, it helped launch Game Boy to success, eventually selling 35 million copies on Nintendo’s handheld console.

While a specific sales total is unavailable (and likely near impossible to calculate considering its numerous variations and platforms), Henk Rogers, The Tetris Company’s managing director, told VentureBeat Tetris has 425 million paid mobile downloads, in addition to “something like 70 million” physical game sales. Considering that figure was reported in 2014, it’s safe to assume the 495 million total has since shot up well above 500 million.

Modern variations of the classic are still being released to this day; Tetris Effect was a 2018 IGN Game of the Year nominee, while Tetris 99, a battle royale-inspired take on the puzzler, was released last month for Nintendo Switch.

*There’s some debate as to whether the sales totals of Tetris’ many versions should be lumped together. For the sake of simplicity, we’ve opted to do so. However, even if we were to separate its many variations, sales of the mobile version alone would seemingly place it atop this list.