The company behind the Super Mario Bros. Super Show, Captain N: The Game Master, and The Legend of Zelda cartoon series had plans for shows inspired by other games, including one based on Metroid and another (very loosely) based on Castlevania, according to artwork recently uncovered by a seller on eBay, via Tanooki Joe. In the case of the former game, the animators mistakenly thought series protagonist Samus Aran was a man, not the cosmic bounty hunter we’ve known for the past 30 years.

DIC Animation City was behind those cartoons, but wanted to explore other NES era hits, according to what appears to promotional artwork for proposed series based on Metroid, Castlevania, Double Dragon, and California Games. That artwork was recently purchased at the estate sale of a former DIC Animation employee, the eBay seller says. 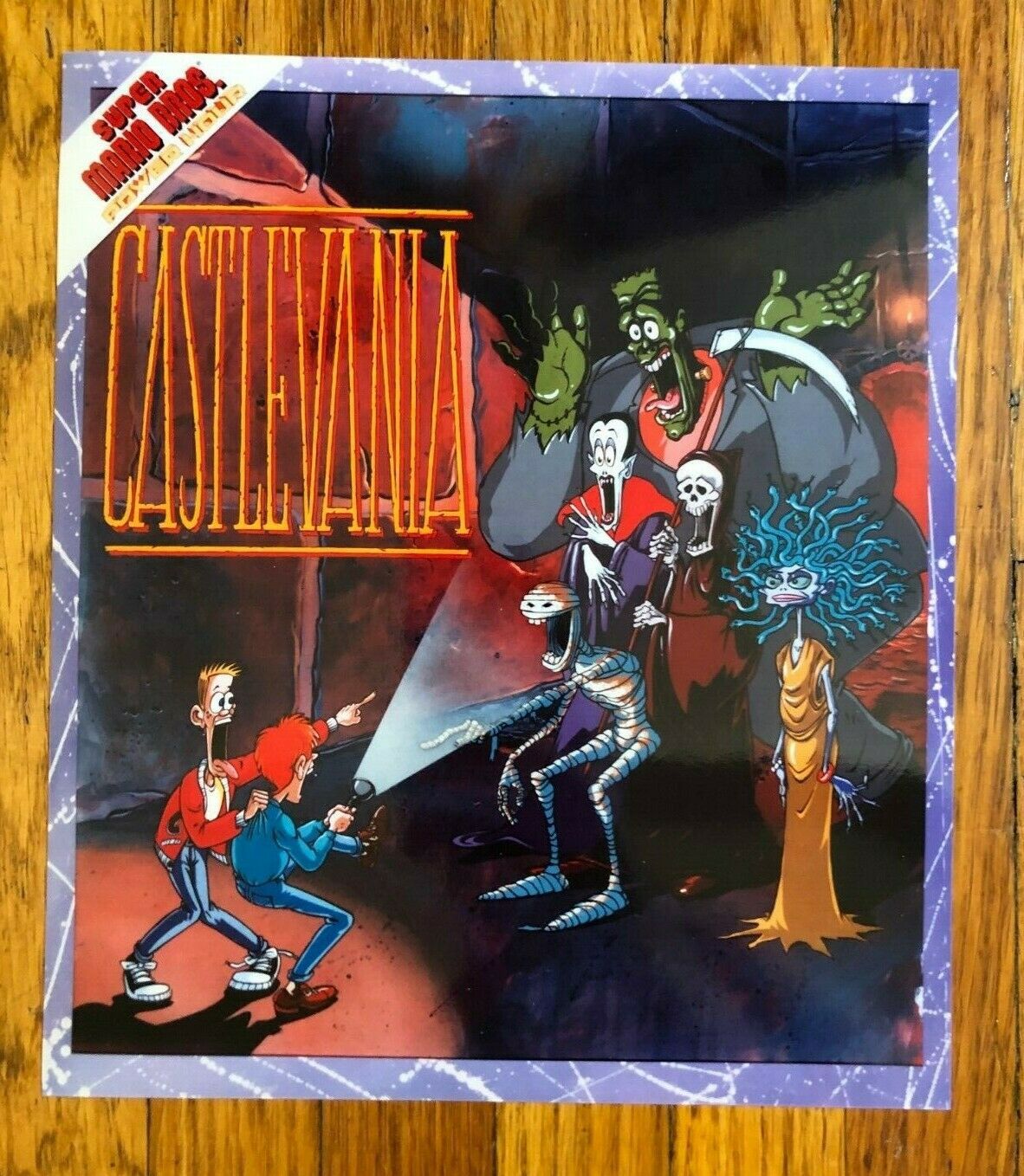 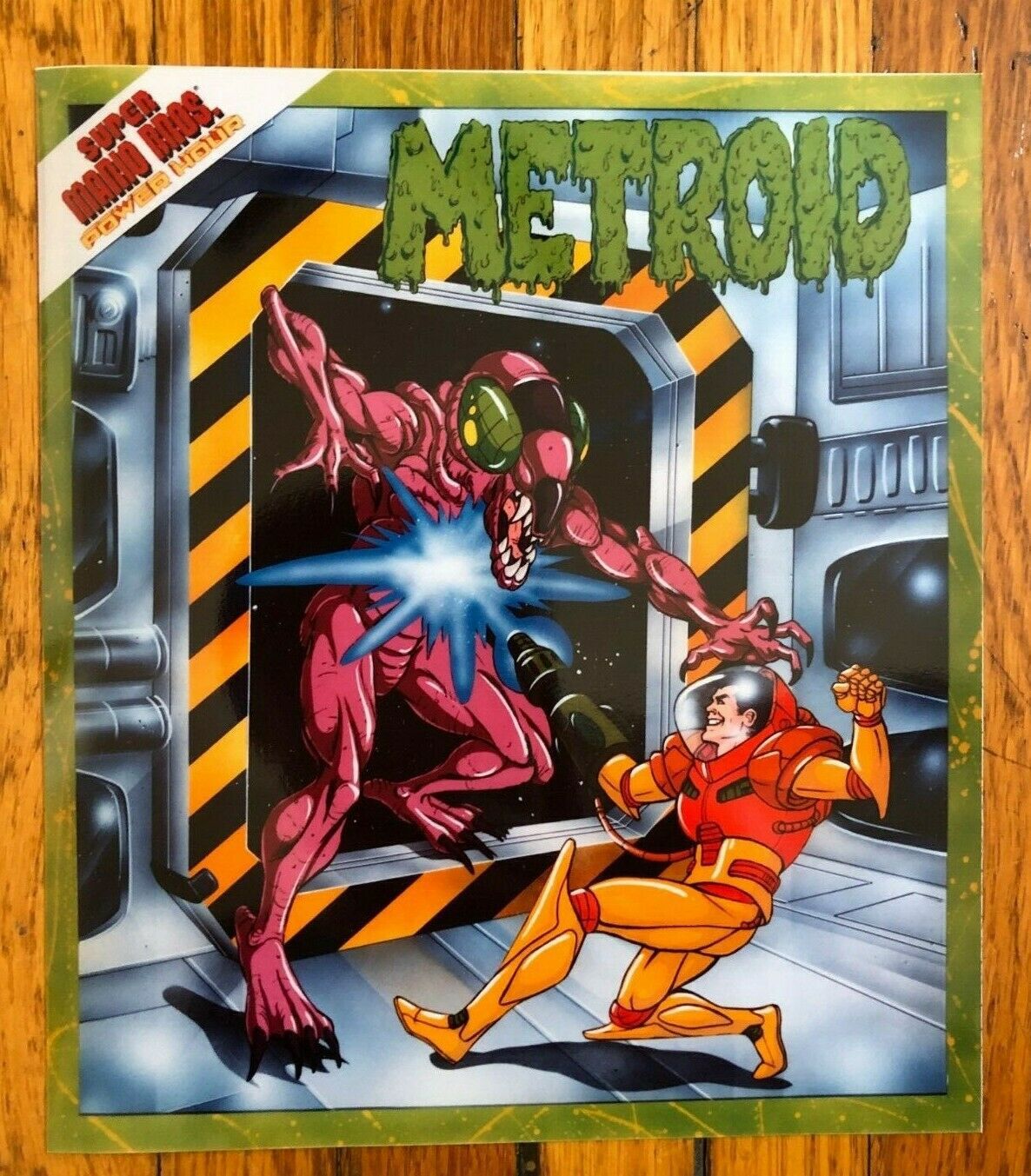 Ostensibly, the artwork was made to promote the Super Mario Bros. Power Hour, a planned hourlong animation block that would have featured segments based on Super Mario Bros., Zelda, Metroid, Castlevania, Double Dragon, and California Games. That 60-minute block of cartoons ultimately wasn’t picked up — the 30-minute Super Mario Bros. Super Show was instead. (DIC also had a companion show for the Super Show planned at one point called King Koopa’s Kool Kartoons, according to an article uncovered by Twitter user Ryan Mead.)

The proposed Metroid cartoon was apparently envisioned by someone who hadn’t consulted the game’s creators or played the game to completion to discover that Samus is a woman. It’s forgivable though, since Nintendo’s own NES manual for Metroid implies that Samus is a man. 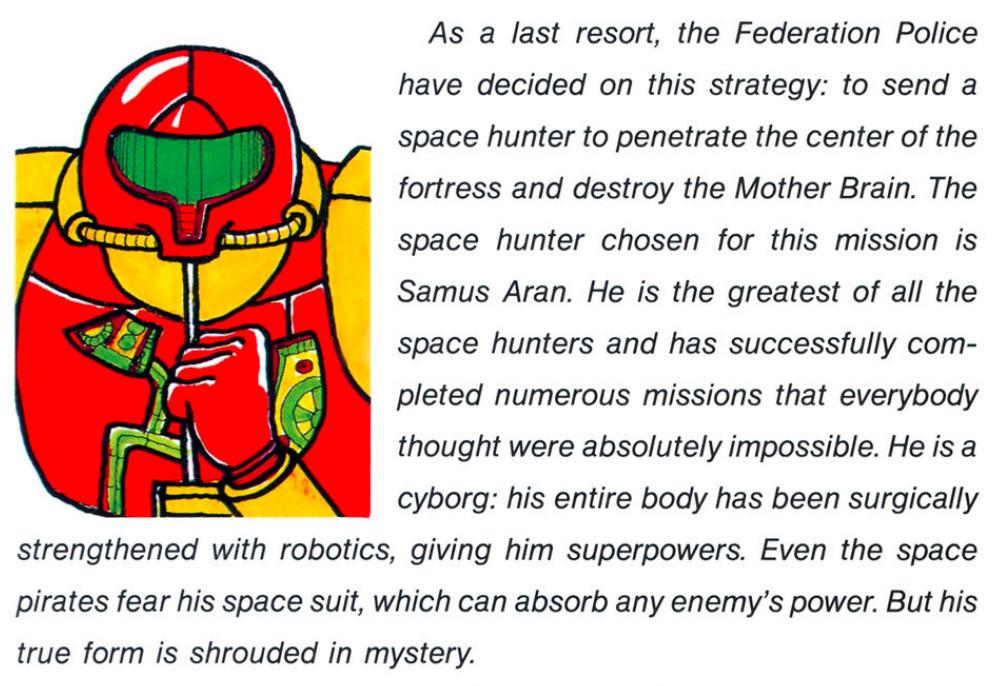 DIC took great liberties with its proposed Castlevania cartoon as well. It would have apparently featured two boys, not a whip-cracking Belmont, in the starring role, facing off against the Mummy Man, Queen Medusa, The Count, Frankenstein, and Grim Reaper from the original Castlevania.

Double Dragon eventually did become a cartoon of its own. DIC created two seasons of the animated show which ran from 1993-1994. Sadly, the recurring tales of the California Games gang never got their shot at afternoon animation glory.

The concept art is quickly garnering interest on eBay. Bidding has reached $616, with six days left in the auction, as of publishing.