Super Mario Maker 2 is, in almost every imaginable way, a massive improvement on the original do-it-yourself Mario game released for Wii U in 2015. The Nintendo Switch sequel will add new themes, new gameplay elements inspired by Super Mario 3D World, the terrifying Angry Sun from Super Mario Bros. 3, and much more.

Nintendo recently outlined the sundry changes coming in Super Mario Maker 2 in a 17-minute Nintendo Direct video presentation. If you haven’t watched it yet, it’s easily the best way to get caught up on the long list of improvements, additions, and brand-new features coming in the new Mario Maker on June 28.

One element of Super Mario Maker 2 that deserves extra attention is the game’s new four-player cooperative and competitive multiplayer options. While the original Super Mario Maker was a solitary, single-player-only game, it did foster its own sense of community. Players could share handmade courses with each other, challenging friends, family, and strangers with devilishly designed levels. That competition will be more direct in the sequel; players can team up or battle with friends, both locally and over the internet. 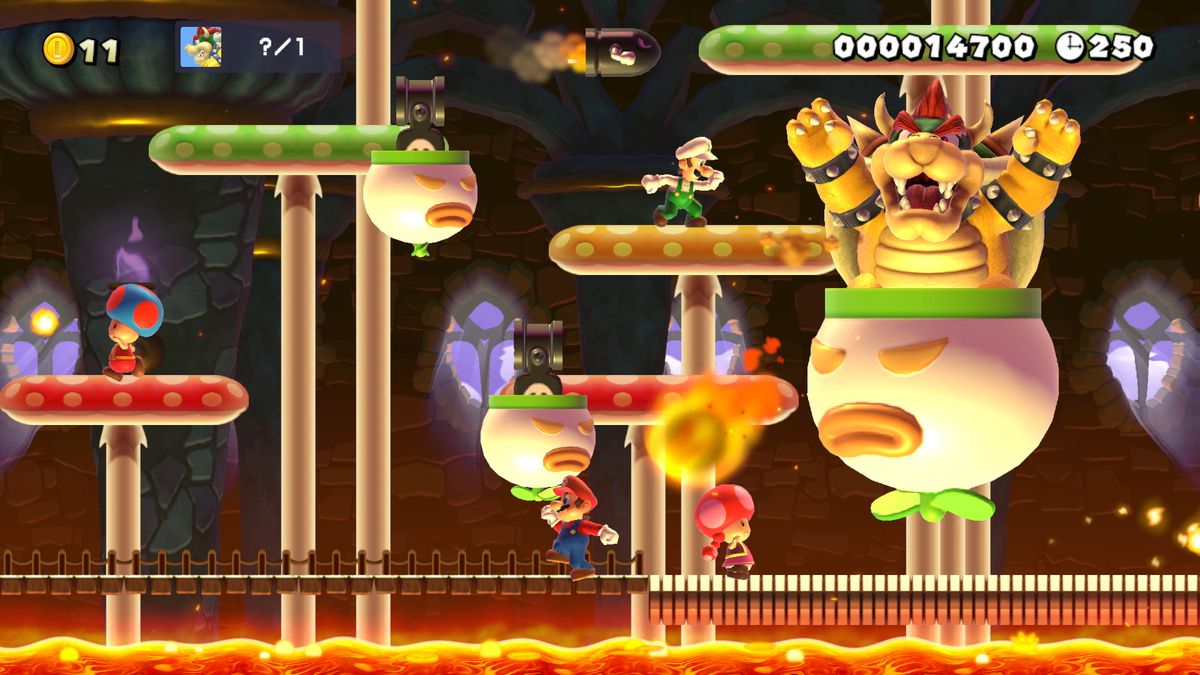 Four-player multiplayer is an option on all courses in Course World, though not every course is suited for it. (Course World will let you search for levels tagged for “multiplayer,” but it’s sometimes better to dive into a level not knowing what’s in store for your squad). That’s likely why multiplayer appears tucked off to the side of the Course World menus, where you and some friends can enjoy some untested, unproven, and unbalanced multiplayer competition. It’s where Super Mario Maker 2 courses may shine brightest and find a longer shelf life after players have completed them in single-player mode.

Certain courses work better in multiplayer than others. Super Mario Maker 2 courses designed as puzzles or auto-playing levels fare worse than levels that require racing to the flagpole or completing a course objective, like collecting 99 coins. Those new course objectives can also include defeating a boss character like Bowser, giving one player bragging rights among friends.

So while building your own courses in Super Mario Maker 2, or downloading other players’ levels, don’t forget to test them for how they’ll fare in multiplayer. You might just find some unexpected fun.