Spring is in the air, and since Nintendo Switch is the only game console you can easily take outside, now’s a good time to pick up some new Switch games. As luck would have it, Amazon and Walmart have a number of Switch games on sale right now. Here are some of the best Switch games and hardware you can save cash on right now. 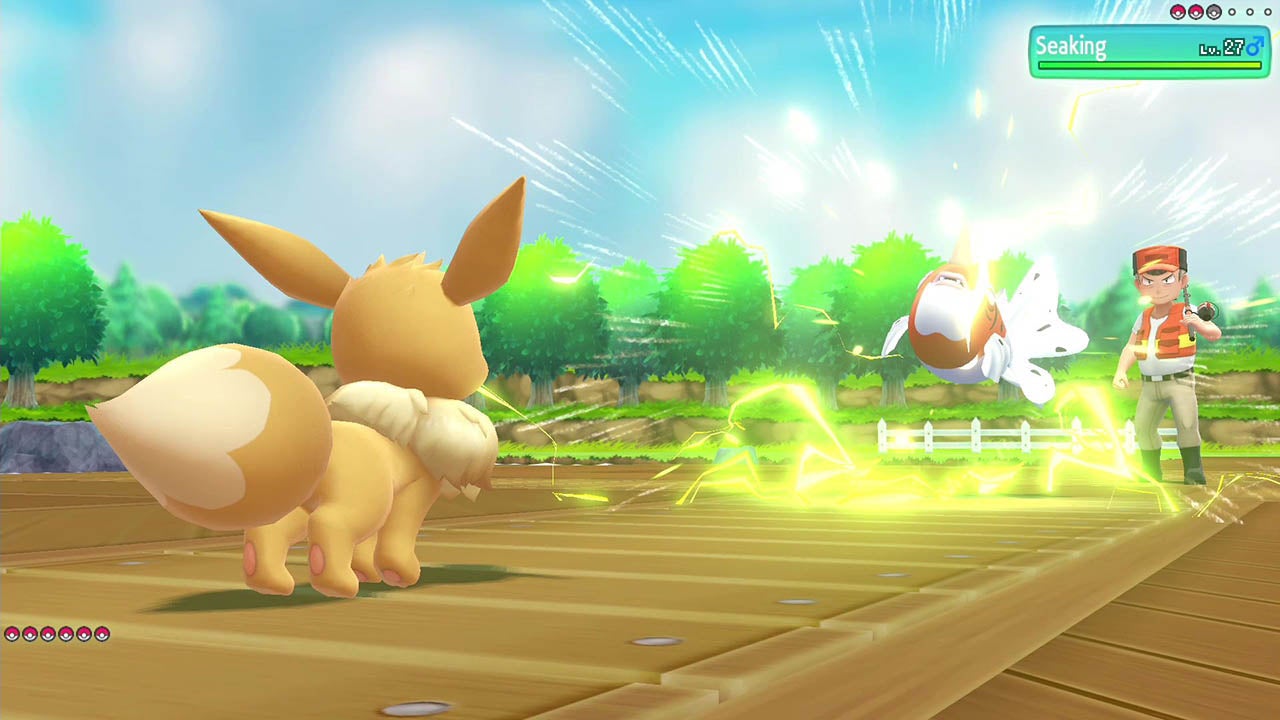 If you need a Switch console, you might as well get a game bundle. Walmart has a Switch Starlink bundle that comes with the Starlink starter set, plus your choice of Starlink accessory, for just $320. Additional storage is cheaper than ever, with 256GB MicroSD Cards down to $39.99. You can also save $10 on an extra pair of Joy-Con in various colors, or save $13 on a Pro Controller. And for the Smash Bros. contingent, you can save $10 on a PowerA Wireless GameCube Controller for Switch.

In terms of games, plenty of good deals are out there as well, including Sid Meier’s Civilization VI for $39.99. That’s a game you can play endlessly, building up new settlements and conquering the planet any way you choose. For the same price you can get Diablo 3 Eternal Collection, another game you can essentially play forever, grinding for powerful loot season after season.