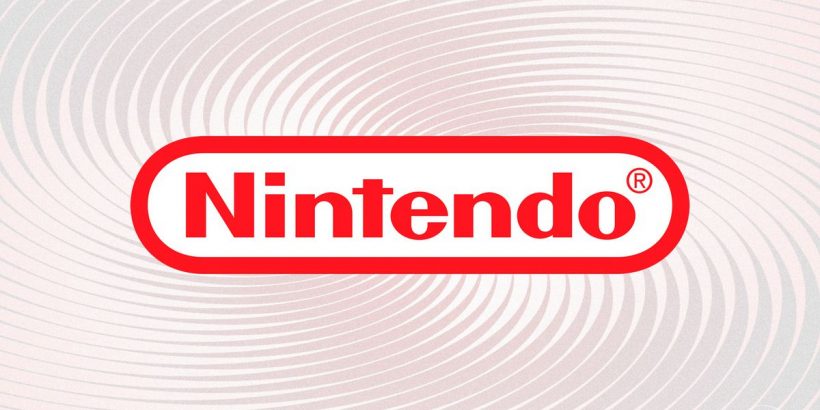 Nintendo will hold a new Nintendo Direct presentation at E3 2021 on June 15, where the company plans to reveal new details on upcoming Nintendo Switch games. Nintendo will then offer a longer look at its Switch lineup in a new Nintendo Treehouse Live immediately following the Direct livestream.