Spring used to be a slow season for game releases, but that’s not the case in 2019. Next week sees the launch of a good number of games for PS4, Xbox One, Nintendo Switch, and PC, including a few big-name remasters and ports. If you could use a new game to spice things up, keep on reading. 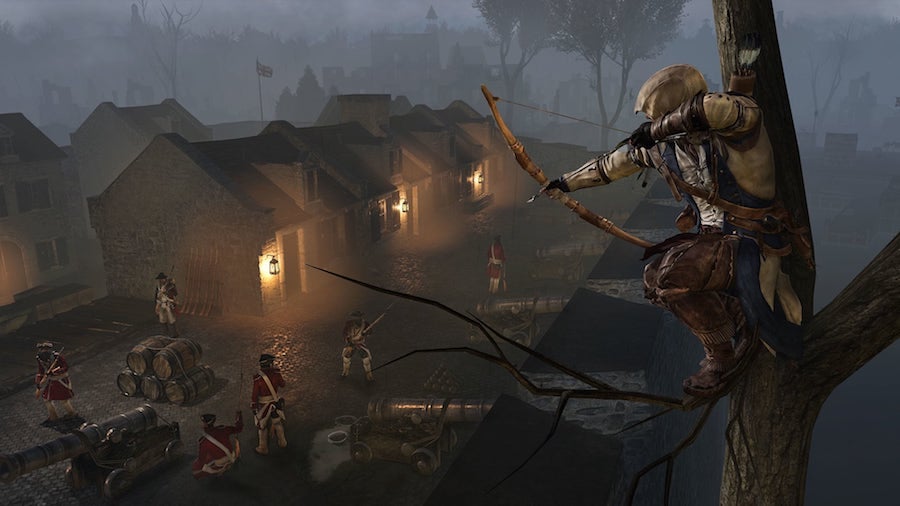 It’s not remembered as one of the top games in the series, but perhaps Assassin’s Creed III Remastered will find new fans on current-gen consoles. This version comes with all of the DLC released during its initial run, plus Assassin’s Creed III Liberation. (If you’re looking for the Switch version, you’ll have to wait until May 21). 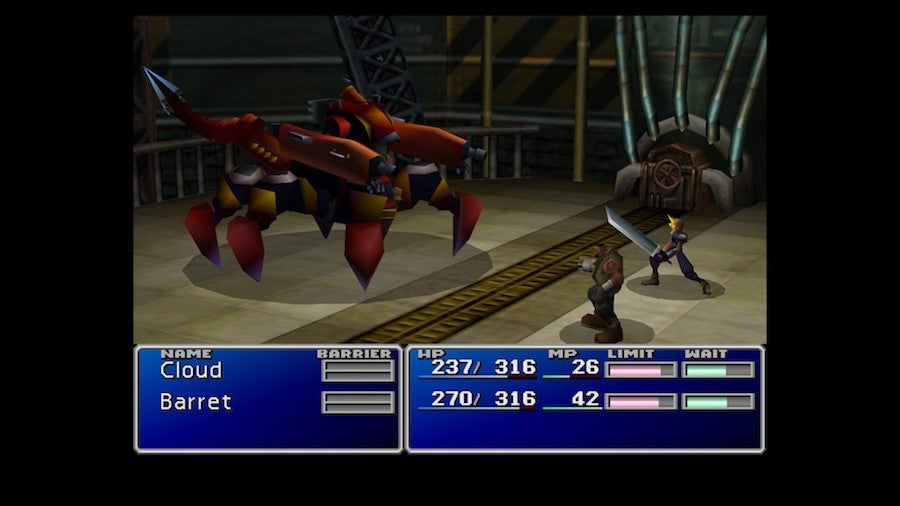 Square famously snubbed Nintendo for this game’s 1997 release, but Final Fantasy VII is finally coming home, baby. Maybe this release will help tide us over until the remaster comes out (in the year 3044).

The Walking Dead: The Final Season on March 26 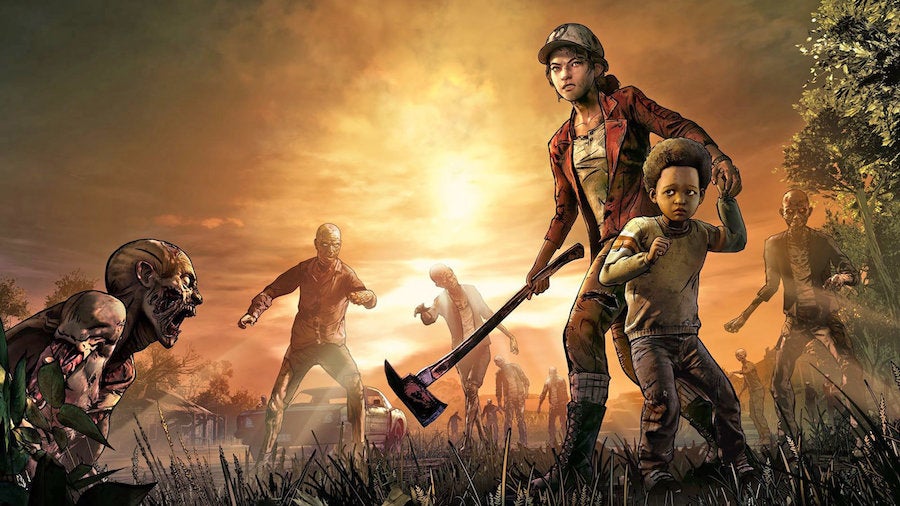 The story of Clementine’s long journey through a zombie-filled world comes to a close in this installment of the groundbreaking adventure series. Also, check out that wide array of price points. 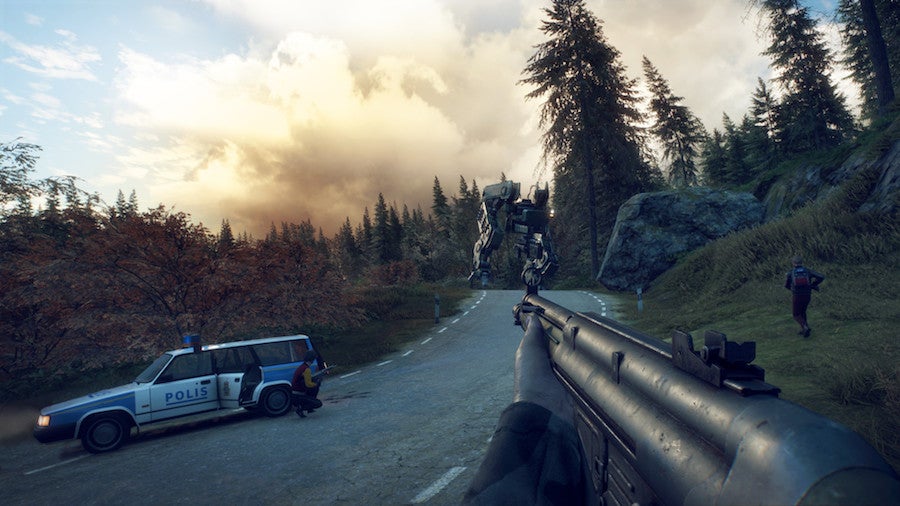 Can you survive in 1980s Sweden when the robot apocalypse hits your town? That’s the question this game asks when you return from a trip and everyone you know is gone, while murderous machines are trying to kill you. You can play solo or with up to three friends online. 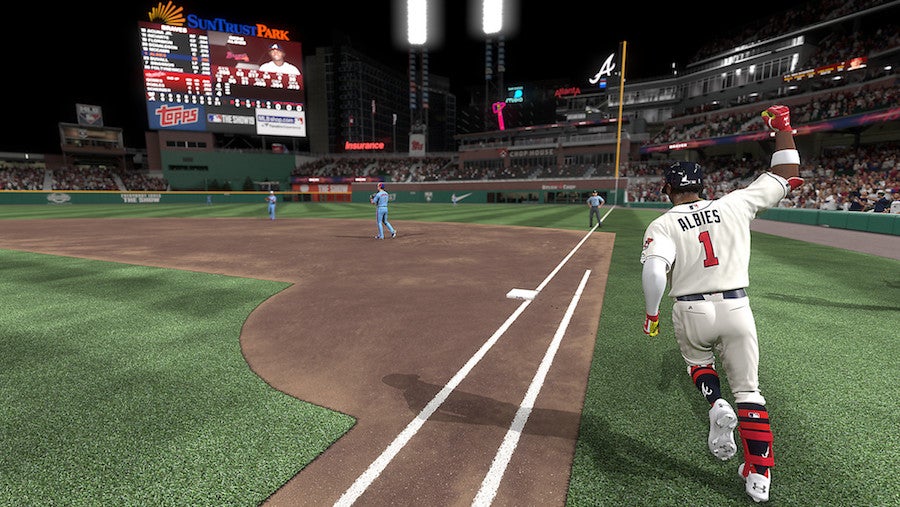 This year’s installment of the premiere PS4-exclusive baseball game is landing in our mitts soon. It comes with time-honored game modes like Road to the Show and Diamond Dynasty. Basically, it’s a baseball video game.