April has been a pretty slow month for big releases so far, but that ends next week. Get ready for a handful of big game releases heading your way on PS4, Xbox One, Nintendo Switch, and PC. So if you’re in the market for a new game to play, you’ll probably find something worth your while. Here’s what’s coming the week of April 22, 2019. 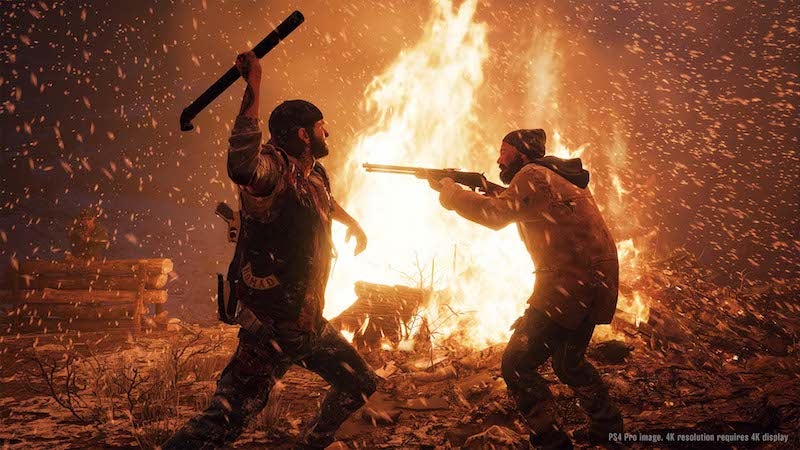 A apocalypse has arrived in the latest PS4 exclusive from Bend Studio. In this single-player open-world game, you play as a biker who rides around the Pacific northwest, running missions and killing hordes of fast-moving Freakers (don’t even think about calling them zombies unless you want to get sued). 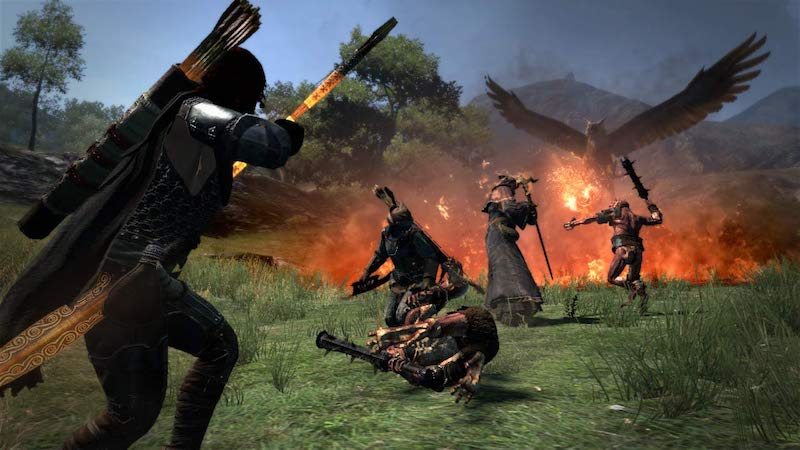 Capcom’s cult classic fantasy action RPG arrives on Nintendo’s hybrid platform, making for a meaty adventure you can take with you on the go. As usual for this kind of port, it includes all the extra content ever released for the original game. Nice.

Other Games Releasing Next Week