You may have already decided on which house to select in Fire Emblem: Three Houses, but there’s an equally important decision very early in the game. Specifically, which difficulty should you play on — Normal or Hard, Classic or Casual? The answer is surprisingly complicated!

The first decision you have to make is between Normal and Hard difficulty. Something to consider: You can’t increase the difficulty after you select it. You can only decrease it, at which point it’ll be locked to the lower difficulty setting. Because of this, it’s a safe bet to select Hard and then dial it back if you find the game too difficult.

Speaking as a seasoned Fire Emblem player, in my first playthrough on Normal, I found the game a little too easy. So if you’ve played one of these games before, Hard is probably the way to go.

That said, if you’re just in it for the story and the characters, there’s no shame in playing on Normal. You just won’t find much challenge in the tactical gameplay portions. 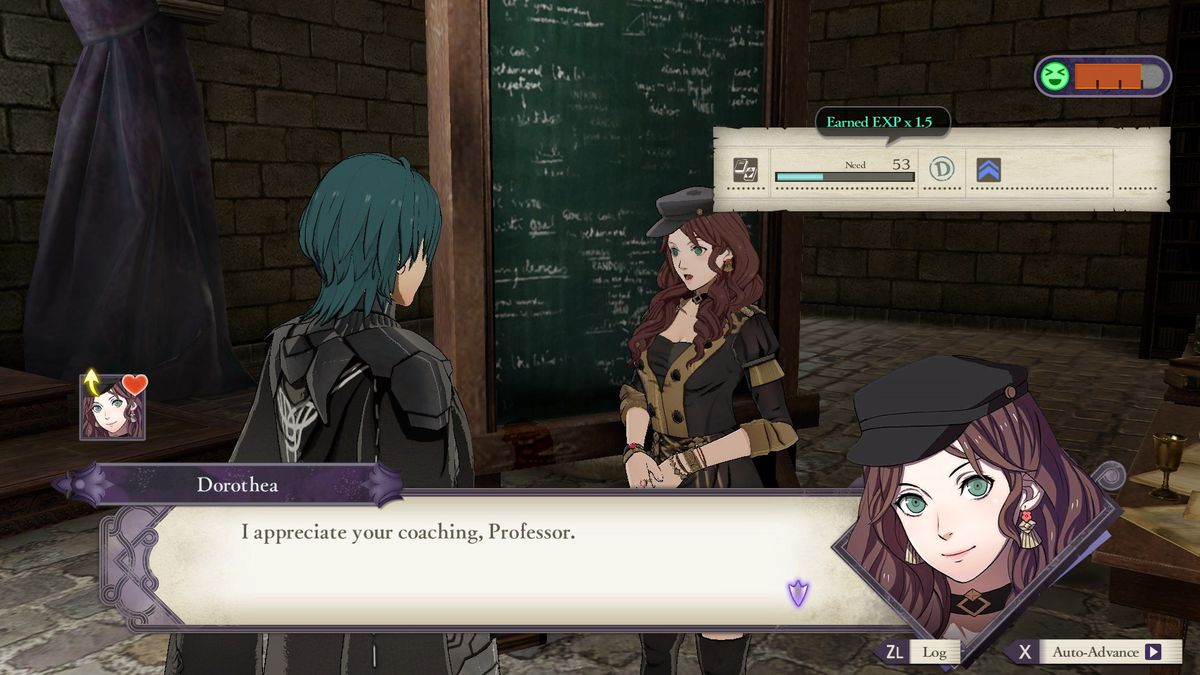 Another important decision to make is between Classic or Casual mode. In Classic, if one of your units dies, they are gone for good. Casual, on the other hand, revives everyone at the end of a successful battle.

As a Fire Emblem snob, I firmly believe that Classic is the way to go. Three Houses has mechanisms to make it far less punishing than in previous games (specifically a very generous rewind-time system to erase screwups). But the thrill of Fire Emblem has always been finding ways to keep your entire crew alive while you dismantle the enemy, and taking that out of the equation removes a lot of the tension of the combat.

As with Normal and Hard, though, if you’re really just in it for the story, you can safely play on Casual and ensure that all of your students make it to the very end.

No matter what you pick, when you complete a campaign in Fire Emblem: Three Houses, you’re given the option to continue that save in New Game +. In this mode, you can select a new house, but you can also select different difficulty settings. There are even some features that make the second playthrough easier than your first. So if you plan on playing through the game as each house, starting on Normal and then dialing up the difficulty on subsequent playthroughs is certainly an option. 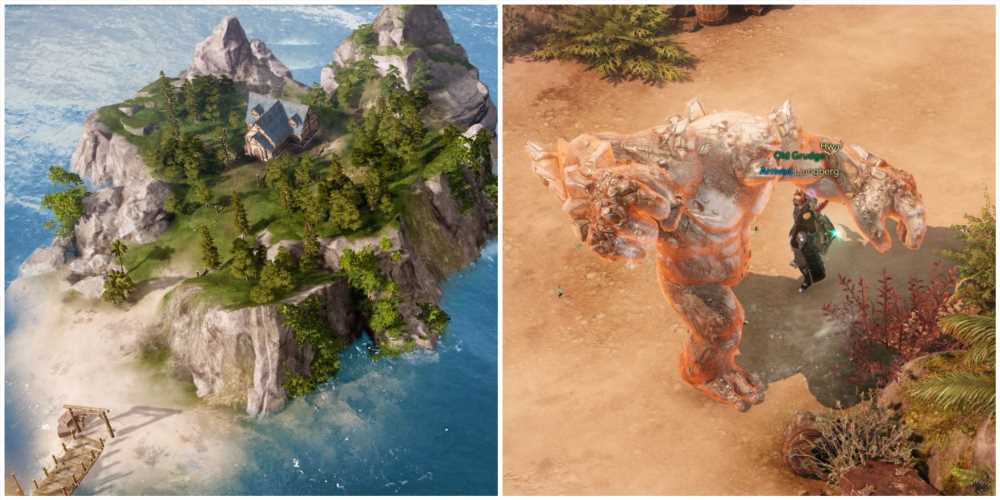 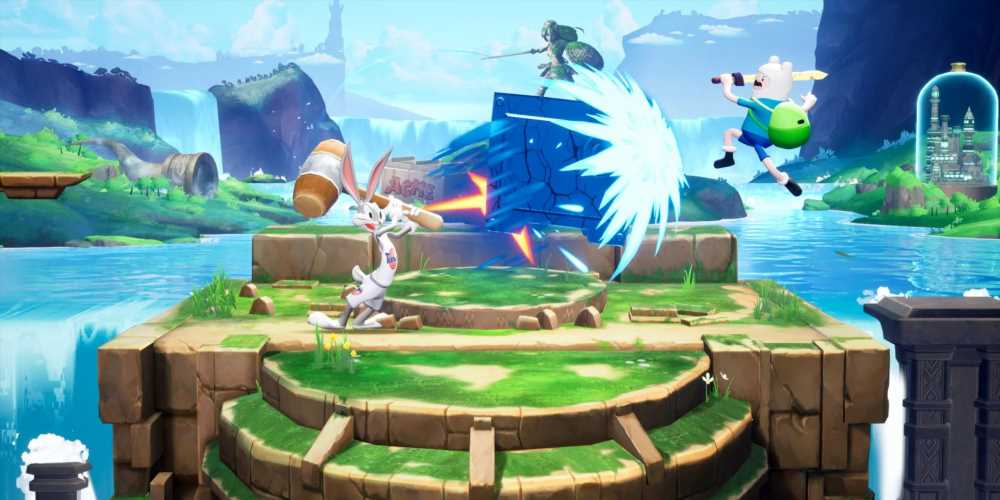