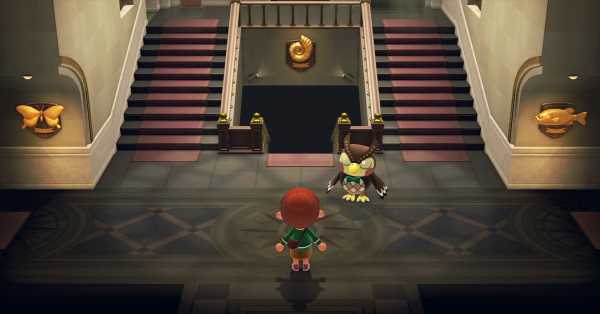 Nintendo had a brief peek at new Animal Crossing: New Horizons stuff to show during its Nintendo Direct presentation on Thursday. It’s one of New Horizons’ most anticipated updates, adding one key character that fans have been begging Nintendo for — like Brewster and his cafe, The Roost.

Nintendo said that Brewster and The Roost will come in November, with new details coming at a full New Horizons broadcast scheduled for October. The company only showed a brief clip during Thursday, — a sign in the museum showing that Brewster’s cafe is coming.

The new content for New Horizons may be the first substantial update to the adorable life-simulation game since March 2021, when Nintendo added the Custom Design Pro Editor Plus feature, a slew of new Sanrio-themed characters and items, and farts. Since then, Nintendo has largely relied on annual holiday events, limited-time seasonal items from Nook Shopping, and bug fixes to keep Animal Crossing fans entertained.