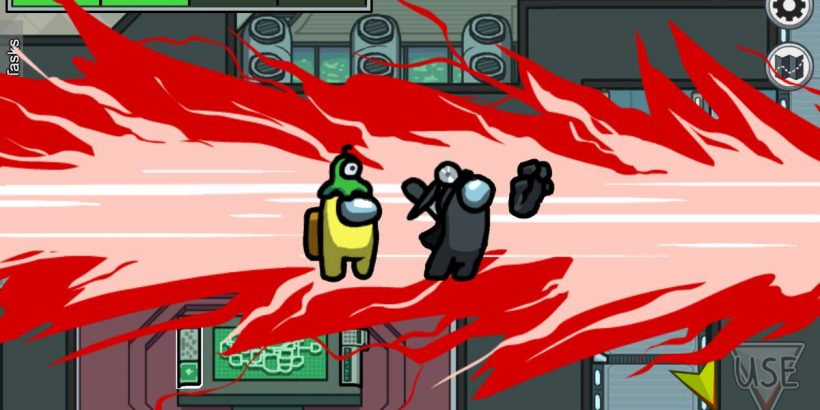 Among Us is the latest “mystery game” in the Epic Games Store’s Mega Sale. Any registered user can acquire the game on their account for free between May 27 and June 3.

As part of its latest sale, the Epic Games Store is revealing a new, free mystery game each week. Over the next week, players can pick up the impostor-hunting multiplayer game and another free mystery game that Epic will unveil later on Thursday, at 6:30 p.m. EDT.

Among Us became one of the most popular games in the world during the COVID-19 pandemic, allowing family and friends to socialize with an easy-to-understand game about deception. Among Us is a digital, sci-fi version of the party game Mafia, where a group of players are secretly impostors who must kill their fellow crew members without their allies discovering their identity.

Epic kicked off its Mega Sale earlier this month, offering NBA 2K21 as its first free game. Among Us and its yet-to-be-revealed counterpart mark the second set of mystery games to be featured in the store. The sale will run until June 17, and players will be able to pick up at least one new game for free every Thursday.