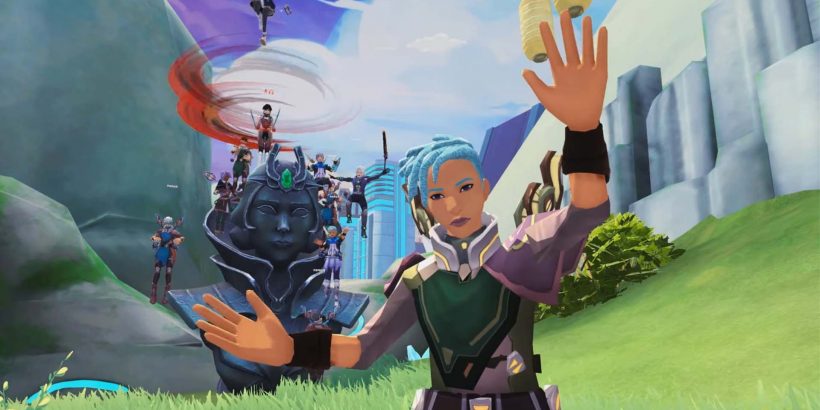 After years of waiting, the Zenith release date has finally been revealed.

RamenVR’s anticipated VR MMO lands on Quest, PSVR and PC VR on January 27. The release date comes just ahead of the game’s second major beta, which runs this weekend on all platforms. You can currently wishlist the game on Steam.

To mark the Zenith release date reveal, RamenVR released a brand new trailer for the game, which you can see below.

We went hands-on with the game’s first beta last month. We had our doubts that the game would really be able to live up to the hype, but so far the experience seems like a very competent MMO with great social features and combat that makes good use of VR. VR fans have wanted a good MMO for years now, and this might just represent the first chance to fully immerse yourself in an expansive online world, though we’ve only been able to see the first few hours of the game thus far.

RamenVR says the next beta will have improved performance and balance over the previous test, which players spent on average around two hours a day inside. Expect to be the full release to be the first step for a new chapter for the game, with RamenVR assuring it has a roadmap for 2022. We asked the developer if those plans could include a PSVR 2 port, but the studio said it was focusing on the currently announced versions for now.

Are you going to be picking up Zenith? Let us know in the comments below!