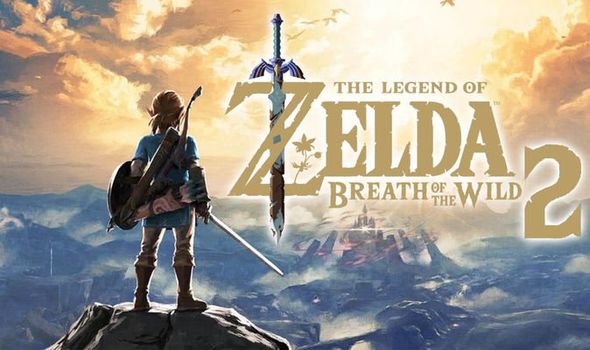 Zelda Breath of the Wild 2 new details have emerged, and the big Nintendo Switch sequel looks like it’ll have one advantage over the original.

Breath of the Wild is one of the most critically acclaimed games of all-time and is a modern classic.

With the Nintendo Switch and Wii U masterpiece, the House of Mario majorly shook up the definition of what makes a Zelda game.

Taking cues from Western games, Breath of the Wild is a huge open world unlike any other entry in the Legend of Zelda series.

Offering hundreds hours of gameplay and massive amounts of freedom to players, Breath of the Wild reframed what fans can expect from a Zelda game.

One major departure for Breath of the Wild is seen in how it approaches a staple of the Zelda series – dungeons.

Instead of the typical dungeons seen in Zelda series, Breath of the Wild has 120 Shrines that players can complete.

These Shrines are tiny dungeons that offer puzzles or monsters players have to face off against.

There are larger scale dungeons, which are tied to the Divine Beasts in Hyrule.

But technically players can skip these if they want, though it does put them at a big disadvantage when they face off against Ganon.

Long-term Zelda fans may have been disappointed by the amount of dungeons available in Breath of the Wild.

And if they were then this could be getting rectified in the sequel.

New job listings have emerged on the Nintendo Japan website which could show dungeons will play a bigger role in the next Zelda game.

Nintendo are looking for a 3D computer graphics designer who will work on the game’s terrain, including field dungeons.

While Ninty are also looking for a level designer that will work on the planning and implementation of dungeons and events in BoTW 2.

Both jobs are based in Nintendo’s headquarters in Kyoto with applications for the roles closing on Monday September 30 2019.