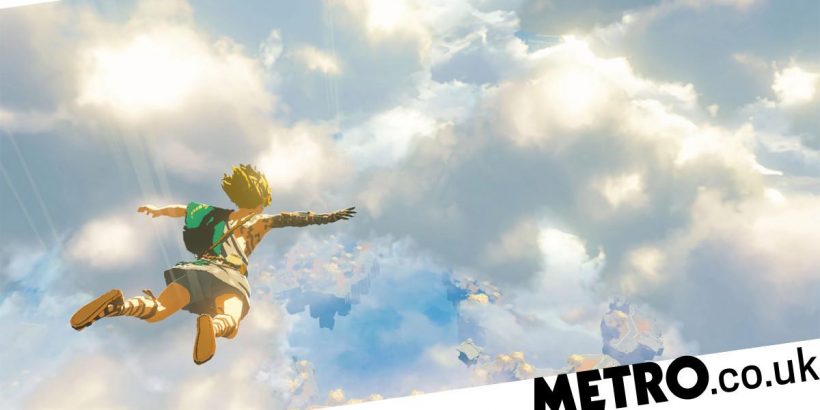 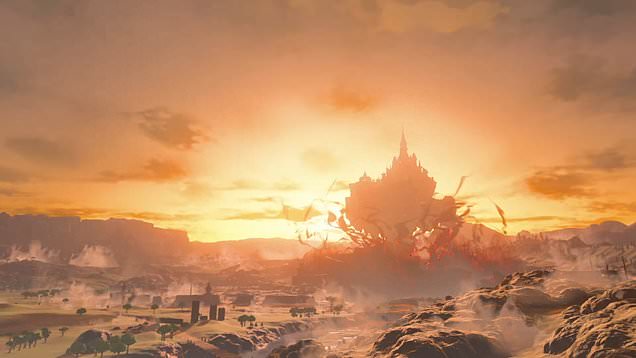 Nintendo has shown the first new footage of the sequel to Breath Of The Wild 2 since it was announced, plus a Zelda Game & Watch console.

You never know what to expect when it comes to Nintendo, for who the concept of the no-brainer does not exist. So while fans were hoping that there’d be news on the sequel to Zelda: Breath Of The Wild during the E3 Nintendo Direct there were never any guarantees… but thankfully it did happen.

It wasn’t much though, with director Eiji Aonuma confirming the game, which still doesn’t have a proper name, will be out some time next year and showing only just over a minute of new in-game footage.

He did make it clear though that exploring the skies of Hyrule would be one of the major new features of the game, with a number of floating islands now appearing amongst the clouds.

Link also seems to have multiple new abilities, including some kind of water power that allows him to seep up through solid objects.

There’s maybe some sort of time-manipulation going on as well, as the Stasis ability seems to have been powered up considerably, while there’s also what looks like a flamethrower strapped to Link’s arm.

There’s little else that can be discerned at the moment though, so it’s once again just a case of waiting, and waiting, until Nintendo’s next announcement.

Needless to say there was no mention of the mythical Switch Pro, despite multiple rumours suggesting it would be out this year, while the very believable suggestion that Nintendo’s working on a new 3D Donkey Kong came to nothing.

It’s similar in concept to the one released last year for Super Mario Bros. and contains versions of the original Zelda, Zelda 2, and A Link’s Awakening – as well as Zelda-ised versions of old school Game & Watch games.

Aonuma stated that the Game & Watch was instead of any other 35th anniversary games, which seemed to be his way of denying rumours about The Wind Waker or Twilight Princess being remastered again.

There’s still Zelda: Skyward Sword HD on July 16, though, and a series of expansions for Hyrule Warriors: Age Of Calamity – which at first Nintendo cheekily tried to pretend was all they were going to talk about when it comes to Zelda.

Thankfully though, that wasn’t the case.