The Nintendo Direct that focused on the upcoming Pokémon Sword and Shield games revealed the legendary Pokémon that will be gracing the games’ covers.

Zacian will be the featured legendary Pokémon appearing in Sword, with Zamazenta appearing in Shield. They both carry the motif of their respective game, having … well, swords and shields. Zacian carries a sword in its mouth and Zamazenta’s entire front part of its body has shield-like armor. As of this writing, there’s no word on their types. 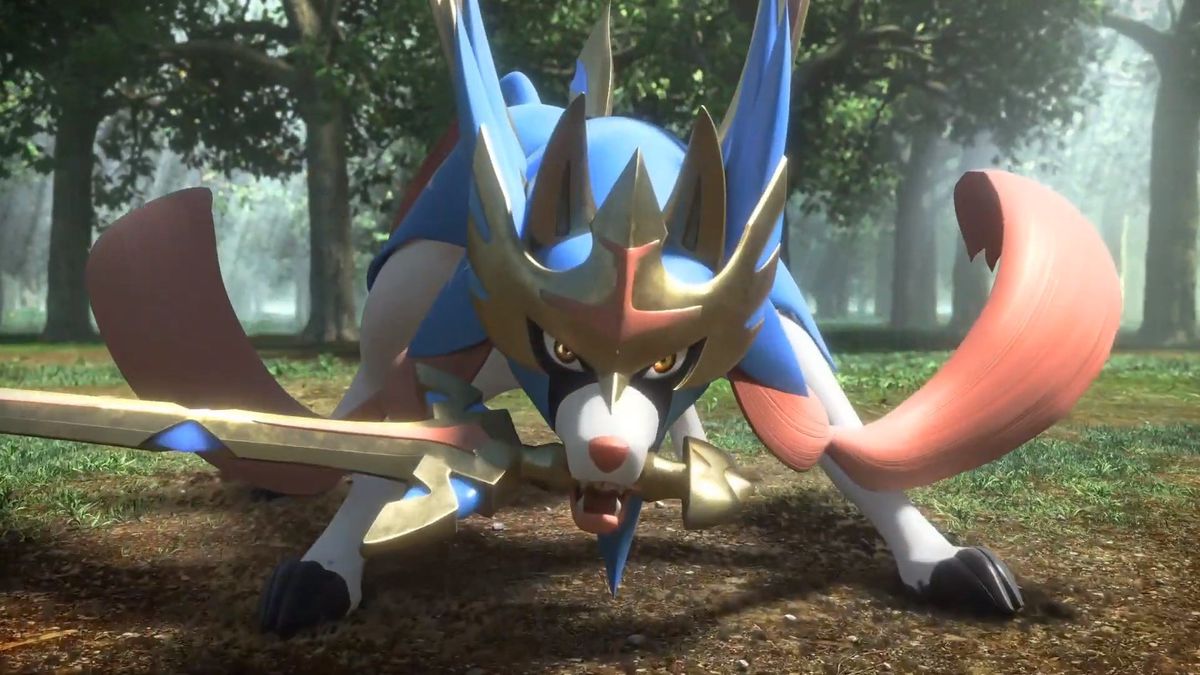 The dog-like Pokémon both share very close color schemes; though their motifs seem opposite, the two will likely have an origin story that stems from a similar place, like other legendaries that grace the covers of the past games. 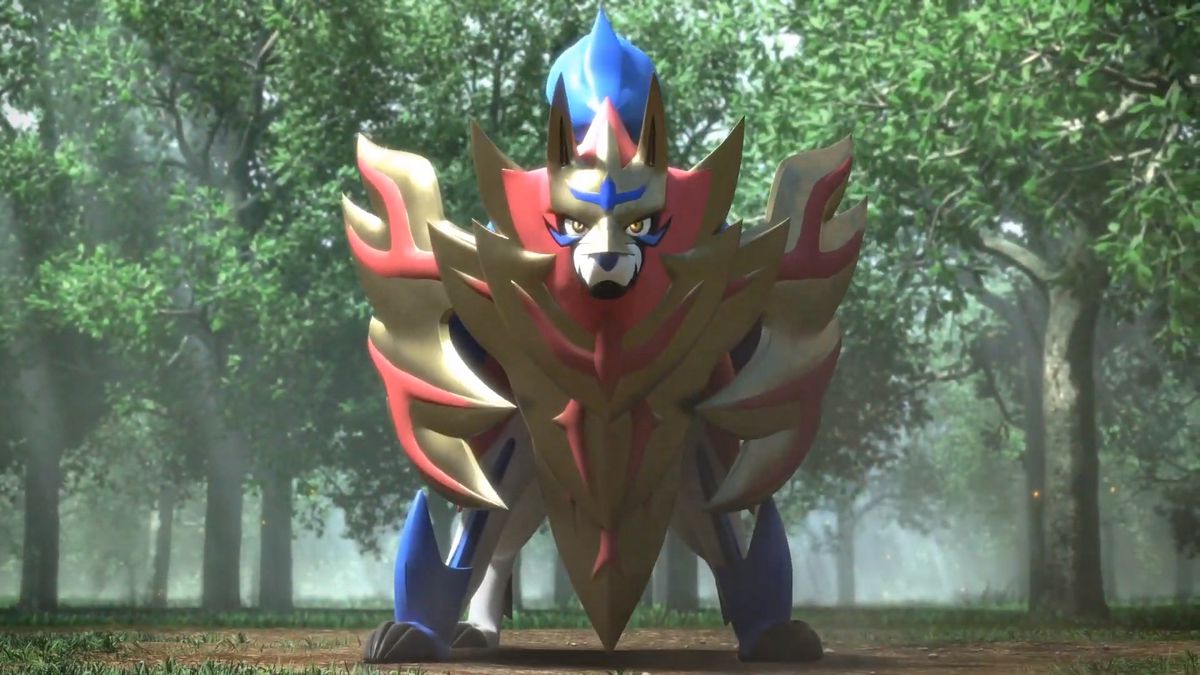 I don’t have a silly joke for this beast, but they still look cool
Game Freak

More information about how Zacian and Zamazenta tie into the upcoming games will likely come as Nintendo reveals more details about Sword and Shield.

Pokémon Sword and Shield will release for Nintendo Switch on Nov. 15, 2019.