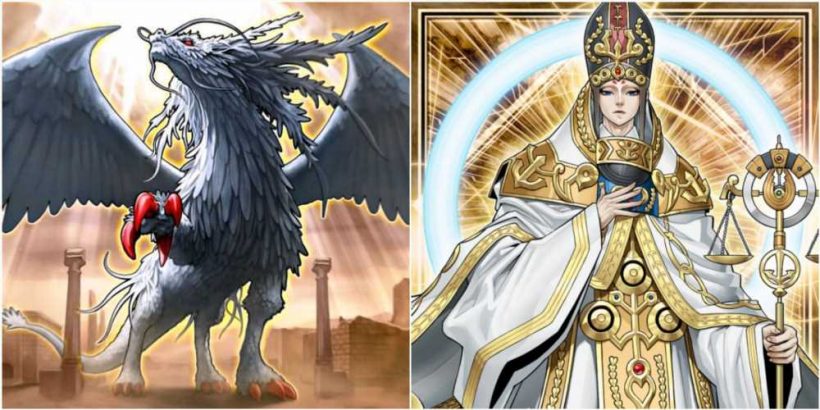 Lightsworn was one of the earliest Archetypes and cemented itself as a fan favorite early on. Lightsworn is an Archetype consisting of Monsters that want to be milled into the Graveyard, as nearly all of the Lightsworn cards interact with the Graveyard in some way. With so many support cards released for Lightsworn over the years, they are still a formidable force in the modern era.

A card that was once so powerful almost every deck was playing it, Ryko, The Lightsworn Hunter is a Flip Effect Monster with two great effects attached to it. When it gets flipped faceup, two effects will trigger.

The first one will target and destroy any card on the field. The other will have you mill three cards from the top of your deck to the Graveyard. This allows Ryko, The Lightsworn Hunter to take care of problem cards on your opponent's field while setting up your Graveyard for use for future Lightsworn plays.

Not only does Garoth, Lightsworn Warrior help you set up your Graveyard even further, but it will also draw you cards. For each Lightsworn Monster that Garoth milled, you will be able to draw a card.

Whenever it is Normal Summoned of flipped face-up, by banishing a Lightsworn Monster from your hand or Graveyard, you can banish any card on the field. This effect doesn't target or destroy, allowing it to get around most forms of protection. Since Lightsworns love milling their deck, odds are you'll have Monsters in the Graveyard to guarantee Ryko, Twlightsworn Fighter's effect will go off. 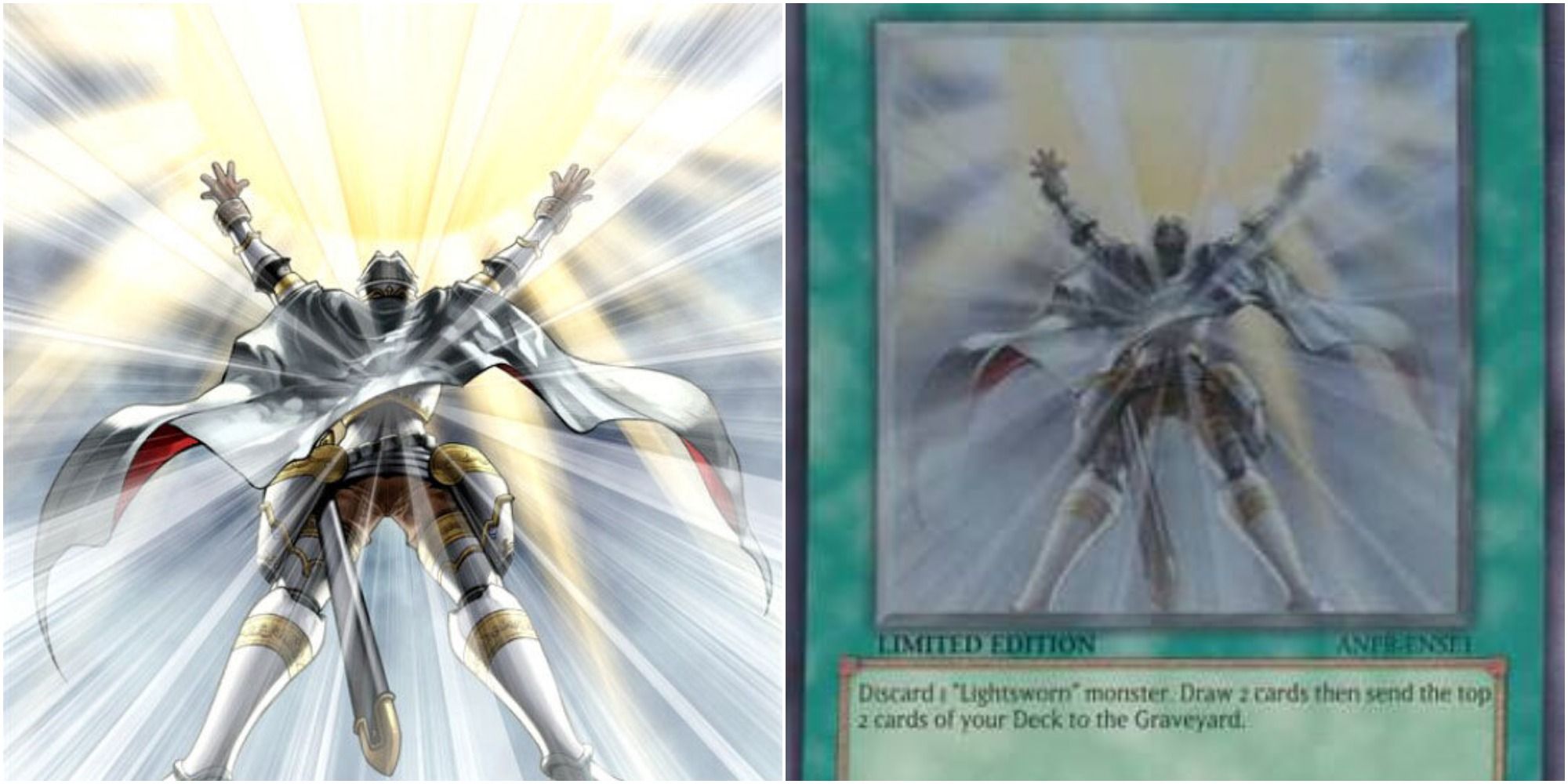 Solar Recharge is one of the main draw power Spells that the Lightsworn Archetype has access to. By discarding one Lightsworn Monster, you can draw two cards and then send the top two cards from your deck to the Graveyard.

This effect is not once per turn, so you can chain multiple copies of Solar Recharge together, allowing you to draw through your deck while setting up your Graveyard. Solar Recharge does everything Lightsworn decks want to be doing, which is what makes it such a powerhouse in the Archetype.

6 Raiden, Hand Of The Lightsworn 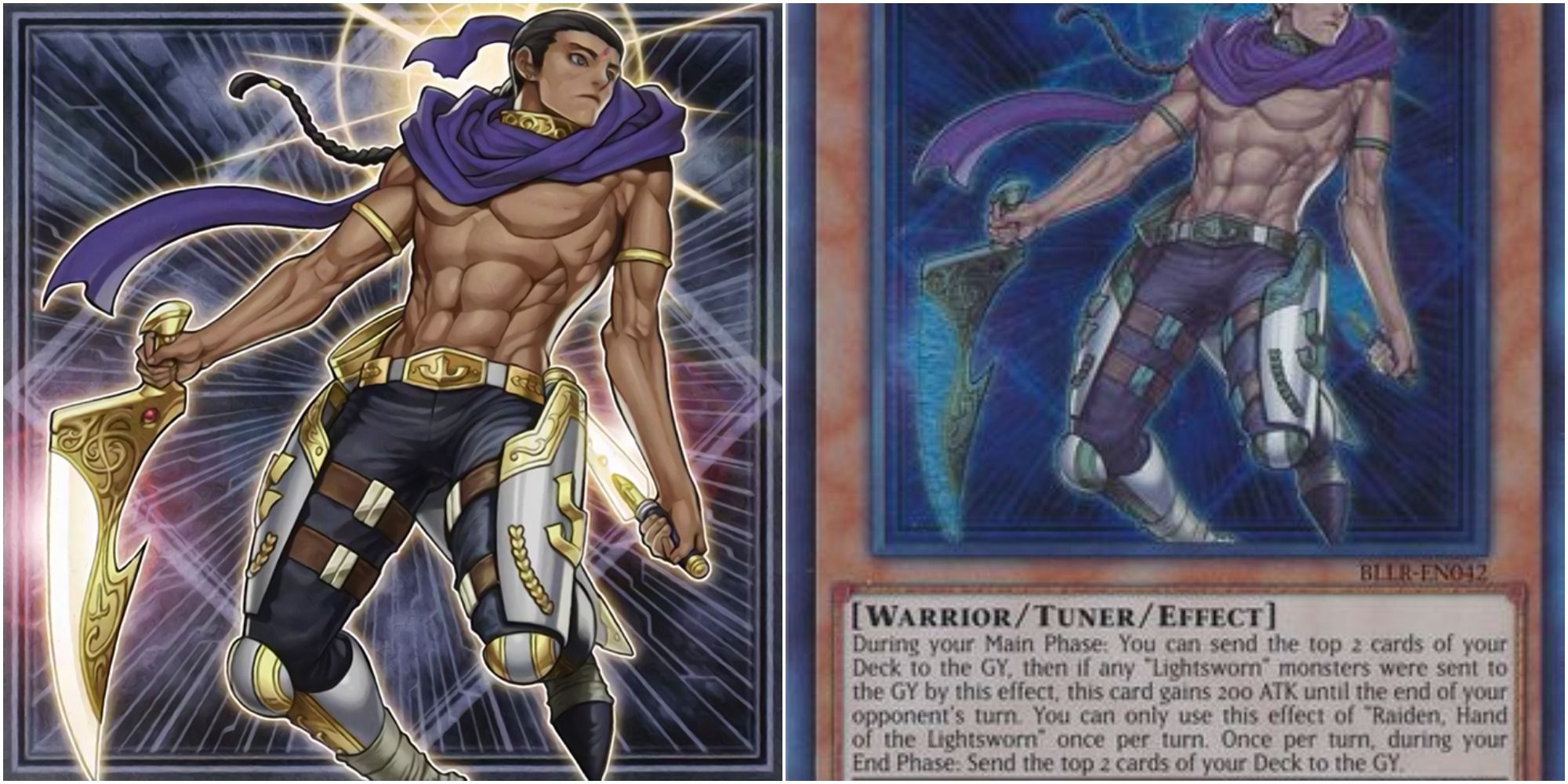 Raiden, Hand Of The Lightsworn can easily send multiple cards into the Graveyard on its own, which is something Lightsworns need to function. It is a very important card for the Archetype, as it adds much-needed consistency to the deck.

4 Charge Of The Light Brigade 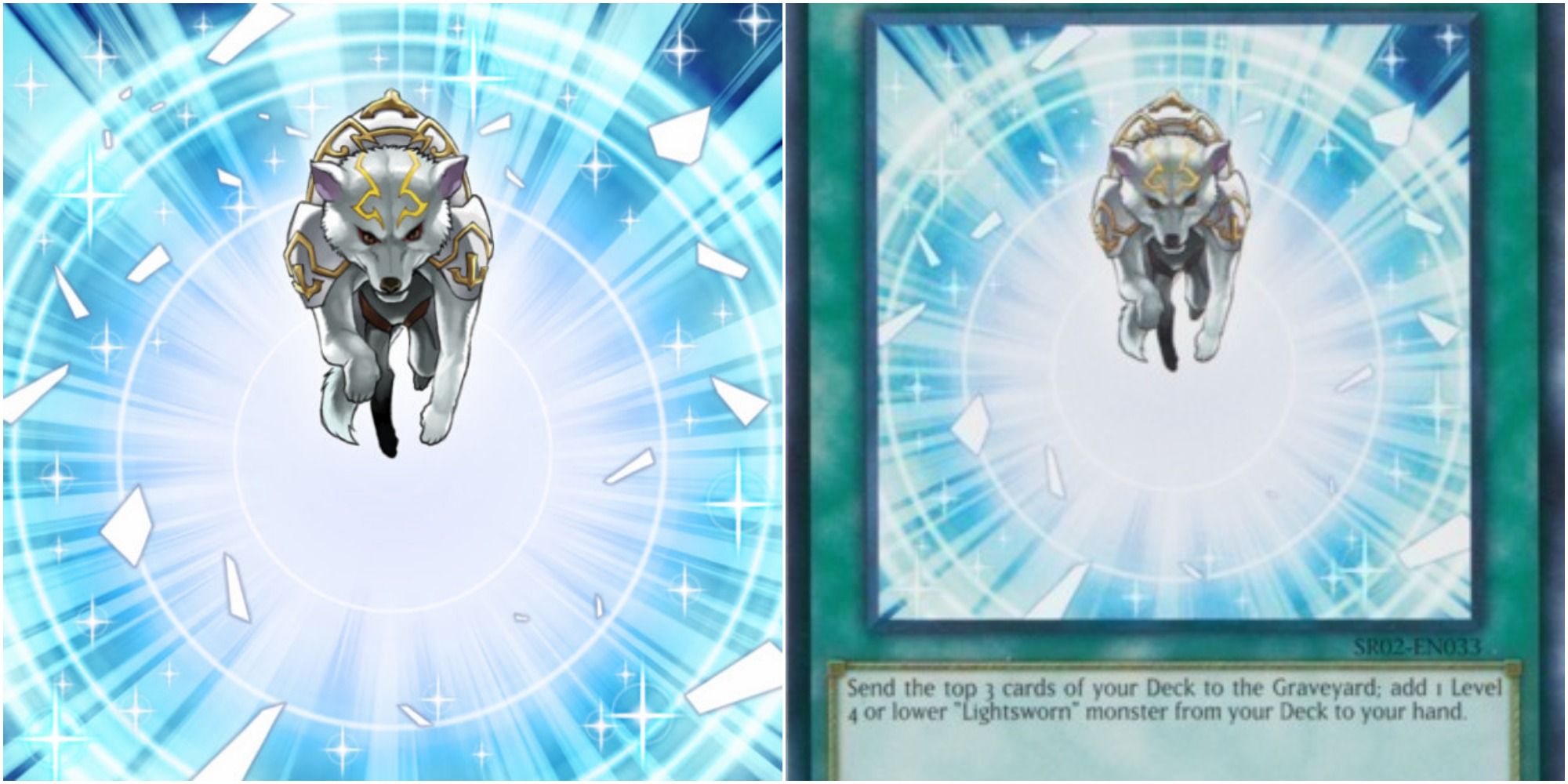 The main searcher for the Archetype, Charge Of The Light Brigade is an incredibly powerful card that gives Lightsworn consistency that other decks can only dream of. It has an activation cost of sending the top three cards from your deck to the Graveyard, but in Lightsworn this is hardly a cost.

Afterward, you can add any Level Four or lower Lightsworn Monster from your deck to your hand. This effect isn't once per turn, allowing you to search out practically every Lightsworn Monster you need to start off your combos should you draw into multiple copies of it. 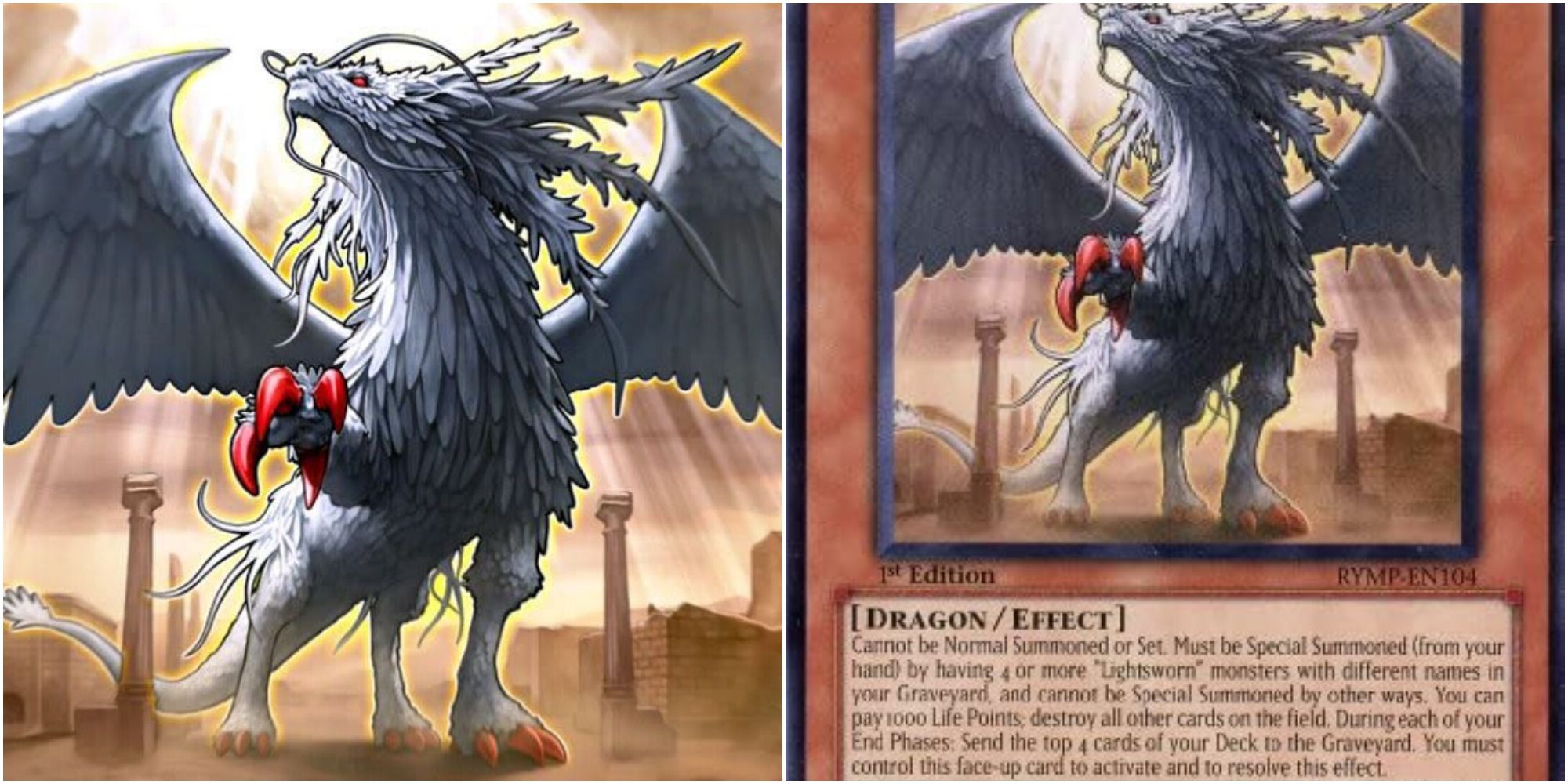 Judgement Dragon is the main Boss Monster of the Lightsworn Archetype. It has a very easy to satisfy summoning condition, only requiring you to have four or more Lightsworn Monsters with different names in your Graveyard. Since Lightsworn mills so much, odds are you will meet Judgement Dragon's requirements as early as turn one.

Once on the field, Judgement Dragon can easily destroy the entire field at the low cost of 1000 Life Points. At the End Phase, you are required to mill four cards, which only helps you to power up your other Lightsworn Monsters.

Curious, The Lightsworn Dominion is not only the best Lightsworn Monster, it's one of the best Link Monsters ever printed. When it's Link Summoned, you can send any card from your deck to the Graveyard. While this seems minor, Foolish Burial has the same effect and it's Limited for being too good.

If Curious, The Lightsworn Dominion ever leaves the field because of the opponent, it allows you to add any card from your Graveyard to your hand. This lets you put the card you sent with its Link Summon effect into your hand, essentially giving you any card you want from your deck.