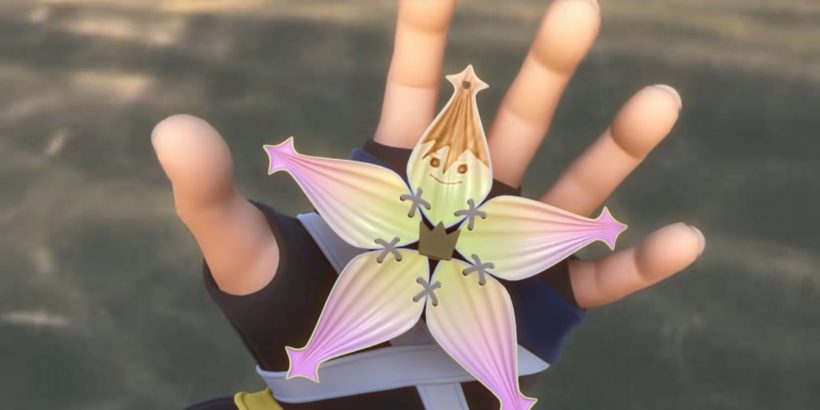 One fun fact you might not know about Kingdom Hearts 2 is that there's actually a first-person mode you can activate at any time by pressing the left side of the touch pad. Doing so will let you see things from Sora's perspective, although it's incredibly limited in what you can do, as you can't most of his abilities, such as reaction commands or limits and are instead really only able to use basic first-person combat and magic. That's if you can get through the nausea-inducing movement. Oh, and you have to reset it every time you leave a room.

Kingdom Hearts YouTuber TheGamersJoint decided that this seemed like a fun way to get through the game and dedicated himself to a first-person-only run of the game. This essentially means that he had to play the game with no reaction commands (aside from ones that are necessary to finish the game), no team attacks, no limits, no quick run, no glide, and, worst of all, no lock-on.

If all that didn't sound bad enough, TheGamersJoint also made the run a Kingdom Key-only run on Critical difficulty, with his viewers even giving him some punishments later into the playthrough after hitting a certain amount of deaths. Kingdom Hearts fans will know that a critical run is hard enough to beat with all of the tools, let alone sticking to the starting Keyblade and missing things as important as reaction commands.

Taking a look at the stream should show you what a massive challenge this run would be, as combat is incredibly awkward from a first-person perspective, especially without a lock-on. All of this isn't even pointing out how slow this run must have been without the ability to glide or quick-run.

Thankfully, TheGamersJoint was able to beat this challenging run after what looks like a very long and painful fight against Xemnas. God bless Reflega.