During the Minecraft Live event last weekend, we were introduced to a variety of new features, including a brand new type of ore. That ore is copper, which can be used to craft telescopes, construct lightning rods, and give your roofs a new dimension. The tricky part is that copper will oxidize with time, turning from orange to green. However, you aren’t stuck with just these two colors, because Minecraft update 1.17 will allow you to freeze the age of copper.

While discussing the introduction of copper, developer Agnes Larsson explained that they wanted to bring a sense of transience to the game. Currently, nothing in Minecraft degenerates, effectively freezing time in the game. The idea was partially designed to provide a way for your builds to show their age, and to provide a visible record of how long you’ve been playing the game.

Oxidation can provide a lot of different effects, though, given that it’s quite a lengthy process. Finding the perfect patina is part of the fun of copper. According to Larsson, a lot of people have been asking if there is a way to freeze the oxidation process specifically for this reason. Larsson took to Twitter in order to confirm that there will be a way to make your structures stay at a certain state, but she didn’t say how that would be done.

Taking a page from real-life, the most obvious way to stop the oxidation process is to ensure that the metal doesn’t get wet — or that it’s treated with some sort of oil. Leaving a penny in water, for example, will make it turn green. Keep it out of the wash, though, and it keeps its copper color. Similarly, rubbing that penny with oil will keep water from touching it and will help maintain the color that you want.

We don’t know if this is what will be happening, but that’s the way it works in the real world. And if Mojang does decide to add oil to the game, it could open up tons of other crafting possibilities, too. Oil is the base for paint, for example. Only time will tell how we’ll be keeping our roofs at just the right level of oxidation, but for now, we have to be content with speculation.

Up Next: Brennan Lee Mulligan Has Advice For You To Become The Best Dungeon Master You Can Be 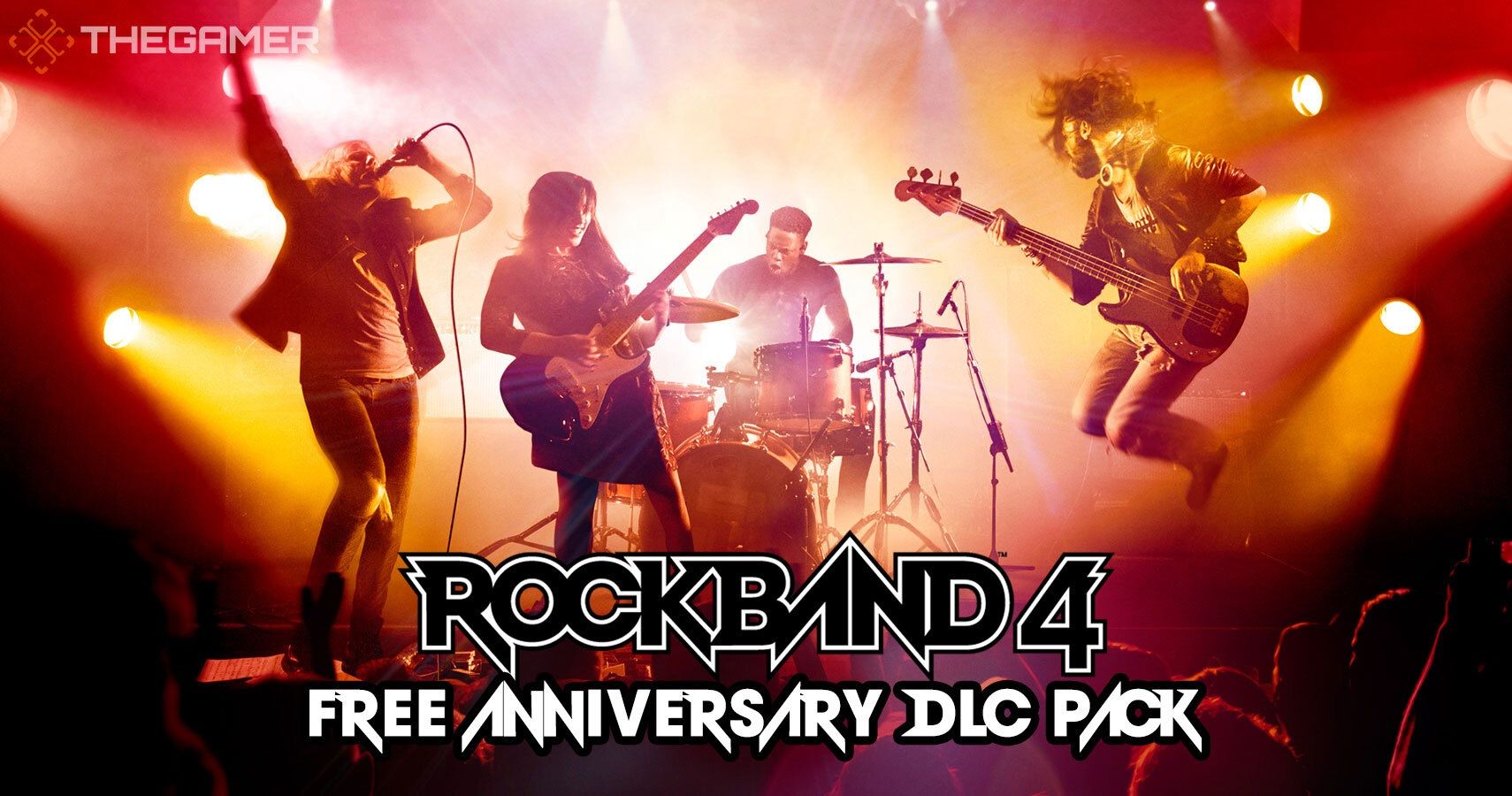