The Yakuza series has traditionally taken the form of a beat-em-up/RPG hybrid. Mixing elements from JRPGs with more action-focused combat, the games have driven comparisons to Sega’s own Streets of Rage series more than anything. The upcoming installment, Yakuza: Like a Dragon (a.k.a. Ryu Ga Gotoku 7), ditches that style for a turn-based system that has put off many fans.

The decision to change gameplay mechanics wasn’t made hastily, though. In a recent interview with 4Gamer, Yakuza creator Toshihiro Nagoshi explained how Like a Dragon ended up switching gears to become an RPG instead of something more expected.

Since Yakuza 6 marked the completion of previous protagonist Kiryu Kazuma’s story, it would stand to reason that Like a Dragon changed gameplay systems to match its new hero. That isn’t the case. As Nagoshi explains, “We didn’t exactly decide that in advance. However, as the series continues to build over a decade, while there’s still room for growth as an action game, there’s the thought of wanting to go for it if there’s a chance it can also grow under a different genre.”

Nagoshi then explained that keeping things the same felt like a half-hearted attempt to extend the series. The change in the protagonist did give the team new ideas for how to leave Kiryu and Kamurocho behind. With the shackles of the past removed, the team wanted to go all-out in creating a departure for the series. 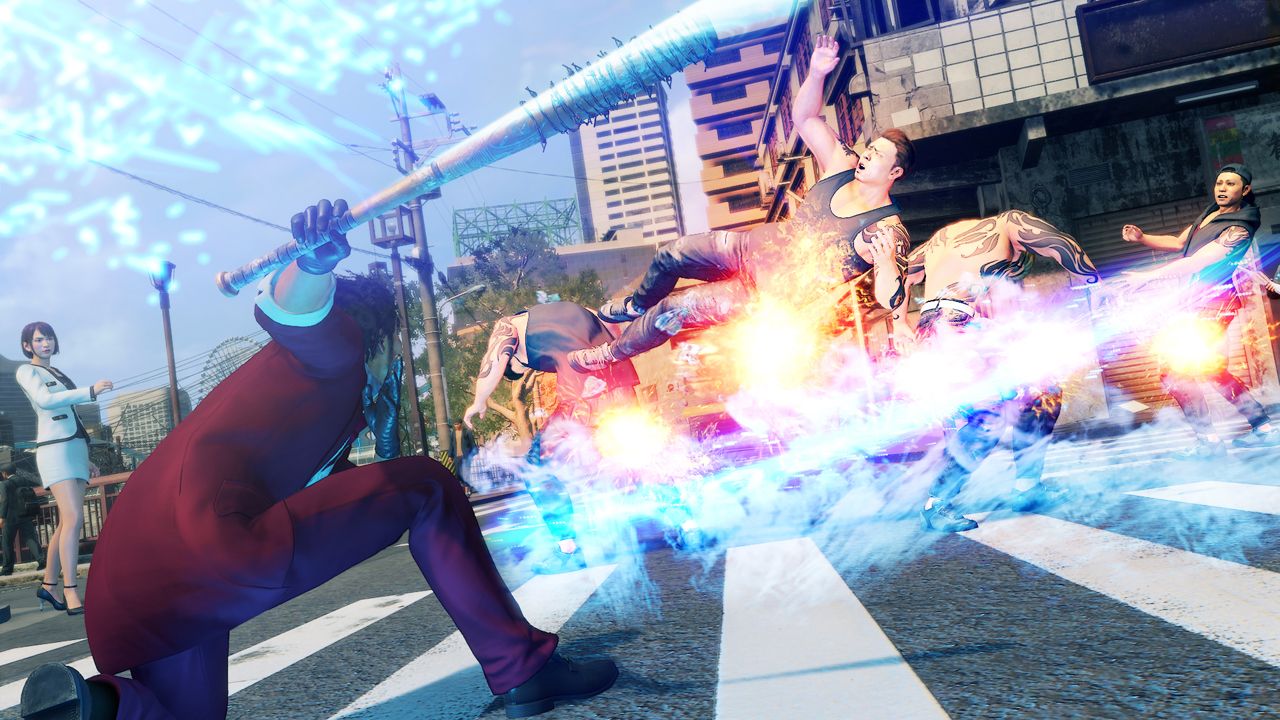 A genre change isn’t totally unheard of for Yakuza. In spin-off Yakuza: Dead Souls, Ryu Ga Gotoku Studios made a zombie third-person shooter that involved all of the series’ characters. It was wildly different than what came before and even made way for Binary Domain to be developed. Still, a shooter and an RPG are worlds apart, so maybe that isn’t the best comparison.

As for landing on RPG, Nagoshi did state that the team had different plans in the beginning. “Yes. We also had plans for some kind of action and RPG hybrid. We also had ideas for something action and out of the ordinary. However, I felt that making something too extravagant would choose its own players. Yakuza series fans aren’t all a bunch of big gamers, after all.” He then mentioned that they could create a high-difficulty brawler or something with superhuman movements, but that would break the balance of human drama that Yakuza has.

Ultimately, Nagoshi settled on an RPG and forged forward knowing that a number of fans would be disappointed. “Since we’re changing genres from what we’ve had up until now,” Nagoshi said, “I understood that it meant getting backlash from a considerable number of fans. In any case, I decided to be brave and keep moving forward with no fear.”

One of the worst problems with modern Triple-A games is that publishers are afraid of taking risks. With open-world games releasing weekly and companies like Ubisoft homogenizing its franchises into the same blob, a departure like Like a Dragon is refreshing. Maybe it won’t be for everyone, but I applaud Sega for sticking its neck out for creativity.