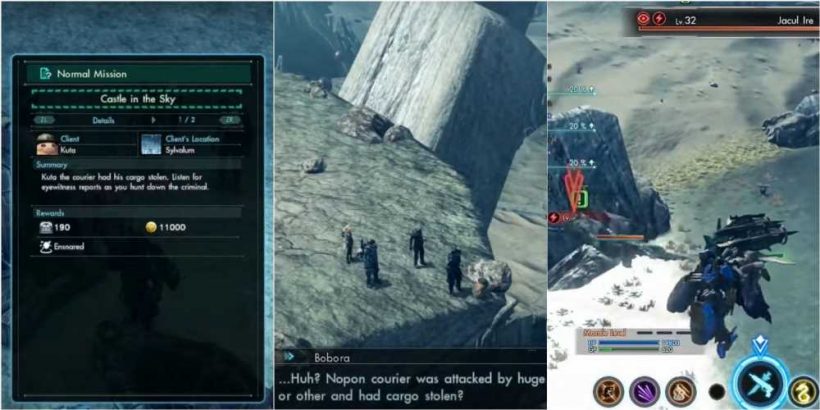 Monolith Soft's Xenoblade Chronicles X is the unique, robust spin-off of the renowned Xenoblade Chronicles series for Wii U. The game captures much of the same grandiose, imaginative nature of the mainline games, while bringing its own elements. These include less linear and more free-roaming gameplay, an online emphasis, and large weaponized mechs.

There are tons of missions and activities to get lost in while exploring the uncharted and gorgeous environments of Mira; some of which can prove tricky given the game's vast, often cryptic nature. One such example is a retrieval mission during the fourth Chapter, known as Castle in the Sky. The quest tasks players with seeking out some stolen cargo within the large region of Sylvalum and clashing with an elusive monster to do so.

About The Castle In The Sky Mission 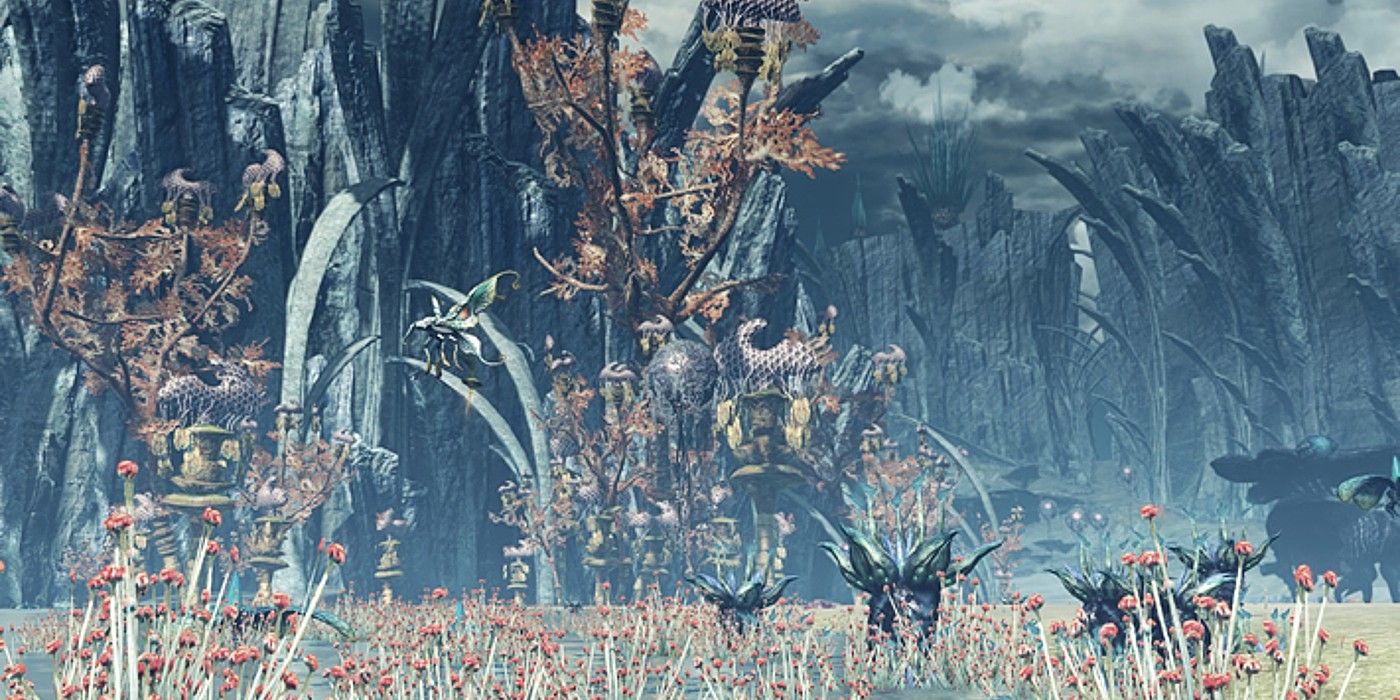 This mission is initiated by speaking with the Nopon NPC Kuta. He resides at Dopang Caravan near the Cleansing Spring in Sylvalum.

The Objectives are as follows: 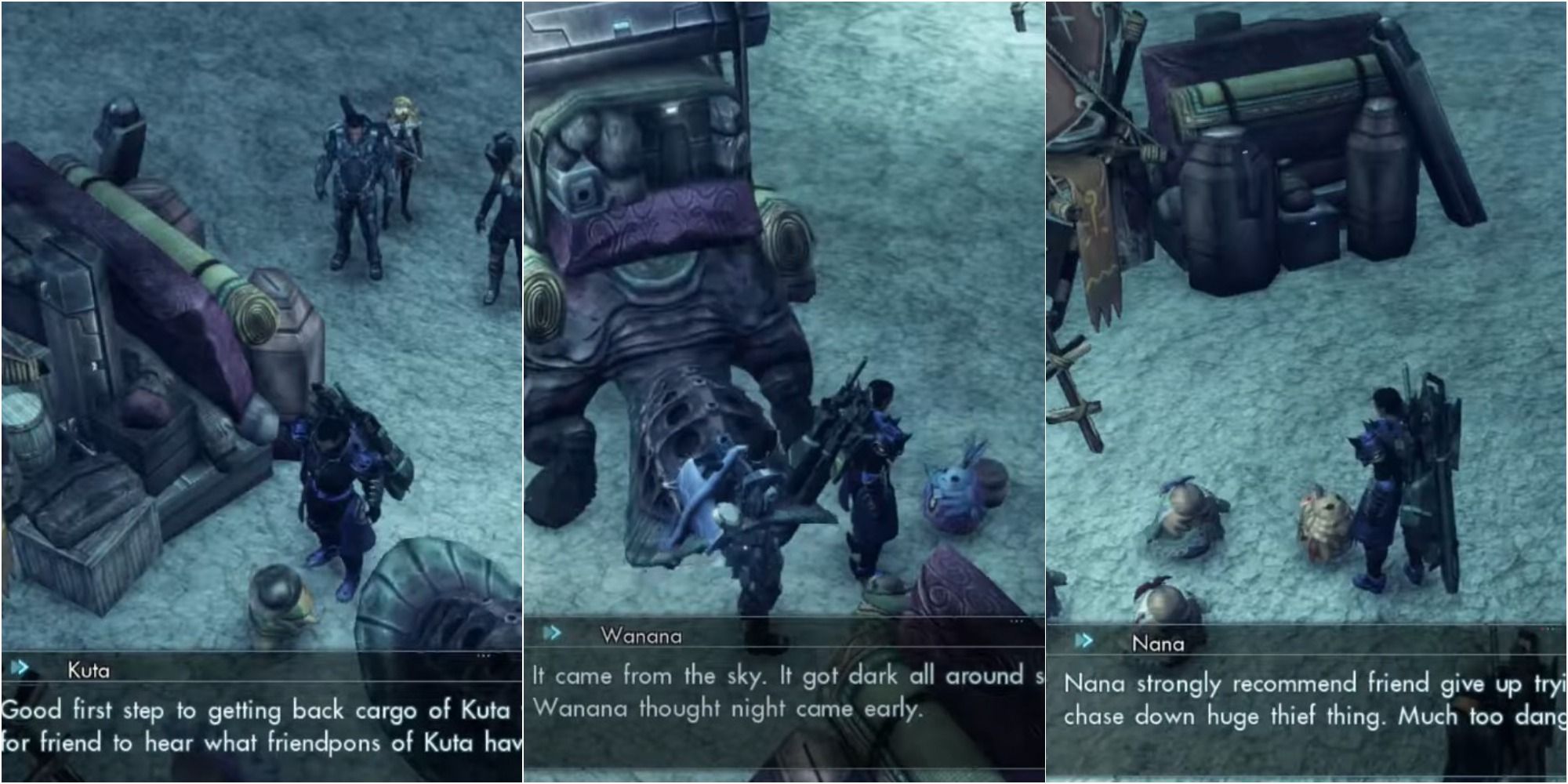 With regard to the third objective, this is where the mission can be a little tricky, as the game doesn't clarify exactly what this "huge thing" that you're supposed to secure the cargo from is. In fact, the thing being referred to is the monster Jacul Ire, which we'll cover in more detail below.

As an optional part of the mission, you can speak with the Nopon Bobora (at Xanadu Overlook, at the eastern end of the mountain range north of Lake Ciel) before nabbing Kuta's cargo. It's a Scenic Viewpoint cliff that can be reached by following a mountain path from FN Site 413 or Badr Stonebridge.