Perhaps one of the biggest selling points on the Xbox Series X is its auto-HDR functionality. This unique hardware will upgrade older games that were made before HDR was even invented to HDR standard, making them brighter, more vibrant, and with visual effects that really pop.

Making older games look better is especially important on the Xbox Series X which will have comparatively few next-gen titles to showcase its superior graphics at launch.

Jeff Grubb of Gamesbeat.com has been testing the Xbox Series X’s auto-HDR feature and can report that it is indeed a powerful new addition to the next-gen console sales pitch. 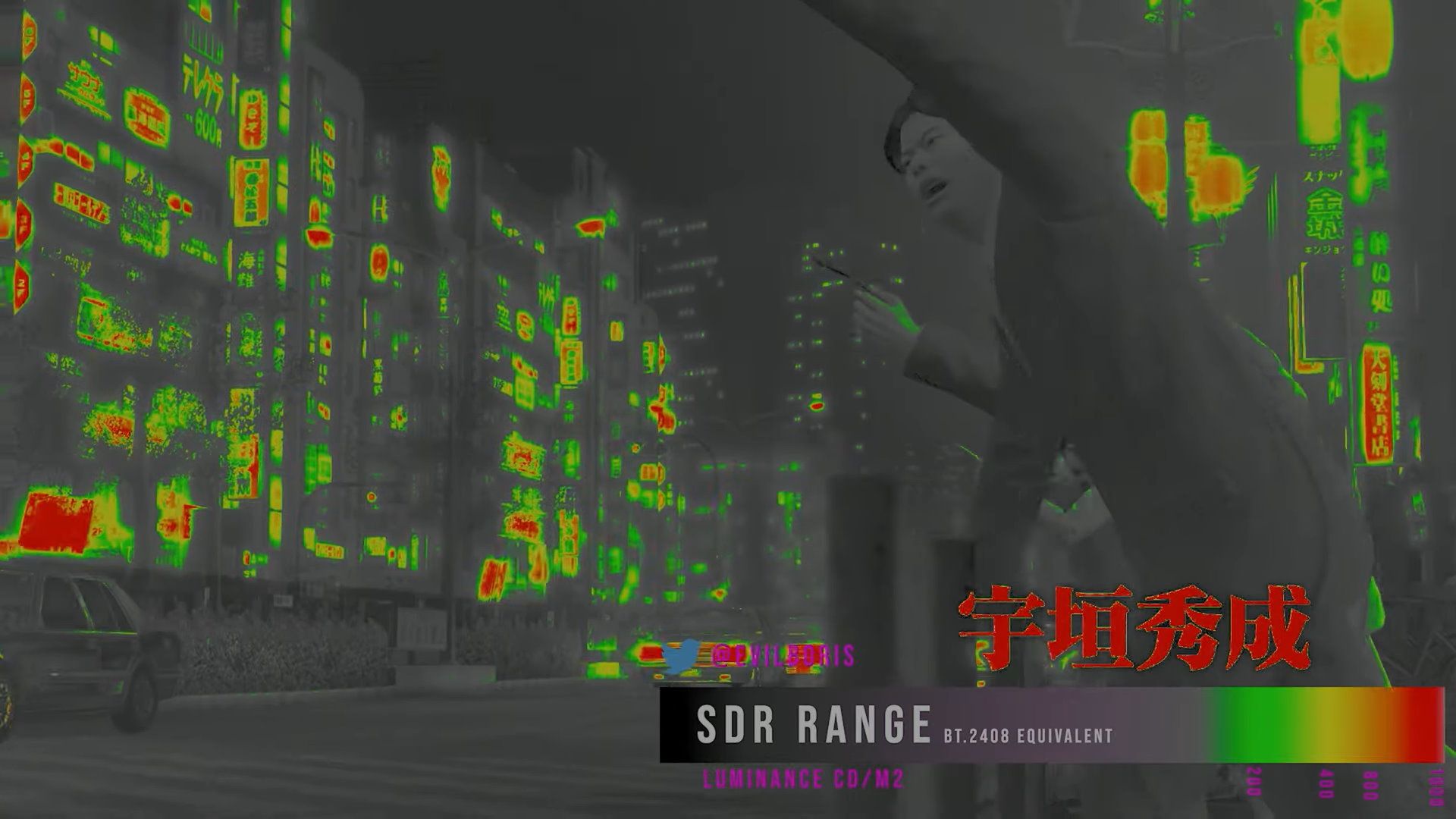 “I’ve tested auto-HDR in a number of backward compatible games on a preview version of the Xbox Series X hardware. And as long as your TV supports HDR, you don’t have to do anything else. There’s an option to turn it off in the Xbox’s display settings, but otherwise, most of your backward compatible games (Microsoft turns it off for some games if it clashes with an artistic vision) will get this benefit,” Grubb said. ”And it is a benefit.”

Grubb tested Geometry Wars, GTA IV, Banjo Kazooie Nuts & Bolts, Dead Cells, and Yakuza 0, and each game looked better on the Xbox Series X thanks to auto-HD. The console uses artificial intelligence and heatmaps to determine what parts of the game stand to benefit from HDR touch-ups while what parts should remain drab and dark. Light sources like the sun or a lamp get much brighter, but so too do visual effects and certain reflective surfaces.

Auto-HDR reportedly maxed out at 1,000 nits, which is a measure of luminosity (candelas) over a square meter. Basically, the brighter something is, the more nits it has, and 1,000 nits is typically the brightest a modern HDR-capable TV can display.

It’s not perfect, as Grubb notes that some objects might look a little too bright with auto-HDR enabled (and he specifically mentions Kazooie’s eyes in Banjo Kazooie Nuts & Bolts), but by and large, it’s a definite visual upgrade.

If you have an HDR TV, the Xbox Series X will request you to calibrate the auto-HDR feature during system setup. And if you don’t like it, you can always disable auto-HDR to have games look exactly as you remember them.