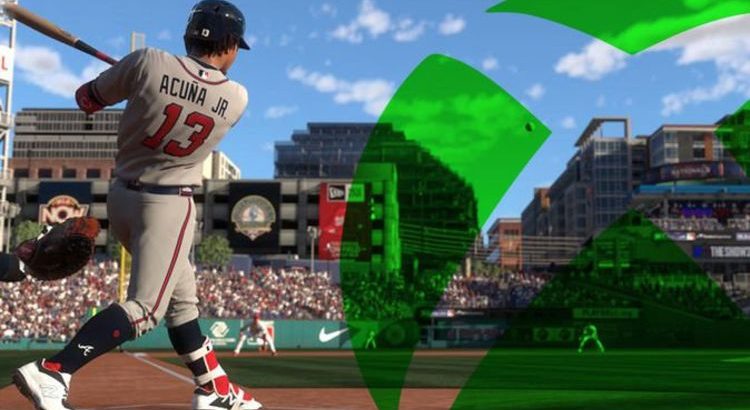 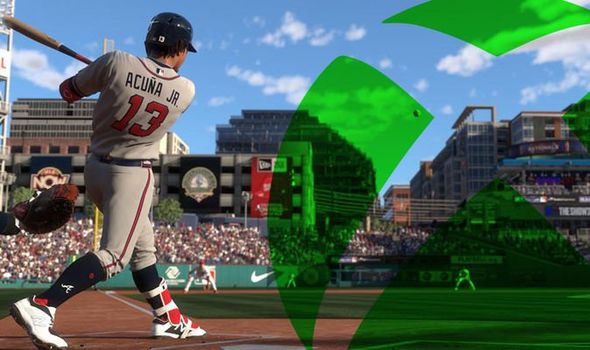 Xbox fans have been delivered some massive news today with Microsoft announcing that the Sony-made hit baseball sim MLB The Show 21 will be arriving on Xbox Game Pass on Day One.

MLB The Show 21 will be available on Xbox Game Pass for Xbox One, Xbox Series X and Xbox Series S players when the baseball game, made by Sony’s San Diego Studio, launches on April 20.

MLB The Show 21 will also be available on Android phones and tablets via Xbox Cloud Gaming (Beta) for Ultimate members.

Whichever format you’re on, whether it’s current or next-gen, you’ll get the version tailor made for your console with MLB The Show 21 Xbox One and Xbox Series X and S standard editions included with Xbox Game Pass.