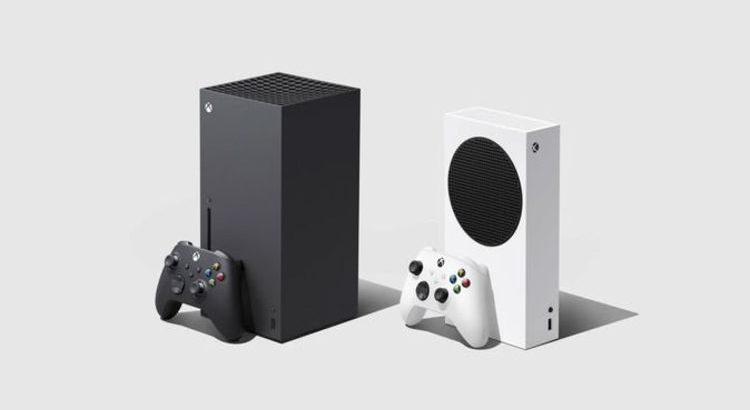 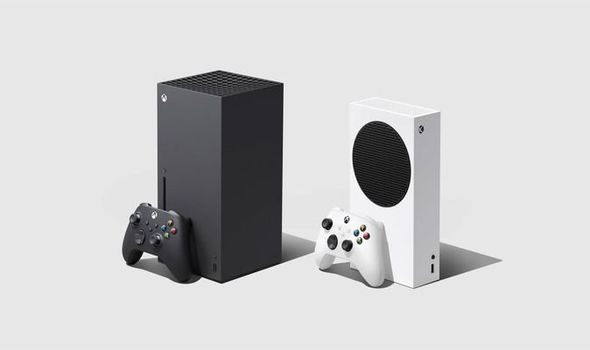 UK retailers like GAME and Currys have been providing random Xbox Series X stock updates this week, with more expected in February.

And while it doesn’t happen very often, one retailer has confirmed exactly when they will be announcing its next Xbox Series X ballot.

Box.co.uk has confirmed that it has a fresh allocation of next-gen consoles, which will be going live on Friday, February 12.

The main difference here is that gamers hoping to buy one need to head to the official Box site and sign up to have a chance at getting an Xbox Series X.

As explained by Box, all Xbox Series X consoles are sold through a ballot system, meaning you have to add your email to a list of other potential buyers.

This gives you a chance at being allocated a console, without the need to try and queue up online.

A message on Box explains: “Box.co.uk have decided to run a ballot system for the new Xbox Series X while stock is in such constraint and demand is so high.

“The ballot system allows customers to sign up with their email address and name in order to be in with a chance of being selected at random to purchase a console.

“We will contact all lucky customers by email, instructing them on how to purchase their Xbox Series X console.

“If you, unfortunately, don’t get selected then you will be automatically entered into the next ballot draw. If for any reason you want to be removed from the ballot system please click here and we’ll happily remove you from our mailing list.”

As mentioned above, the next ballot is being held on February 12, meaning there is only a short time to put your name down.

This system is different from how both Currys and GAME conducted their own Xbox Series X stock updates this week.

Without much in prior warning, games had to jump onto either website at the correct time to have a chance at buying a console.

And while there are reliable stock tracking accounts on social media dropping updates on when these events happen, it can still boil down to the luck of the draw.

The good news is that more chances are expected to surface during February 2021 to buy an Xbox Series X console.

Next week could prove the best yet, with multiple UK retailers expected to restock on next-gen gaming machines.

This includes the likes of Amazon, Argos and GAME, with Smyths also expecting another restock this month.

It was recently revealed that Microsoft has had a good start to the year thanks to the Xbox Series X and Series S.

Even with limited stock updates being made available in the UK, the latest sales data suggests that Microsoft’s Xbox Series consoles were the best-selling gaming machines during January 2021.