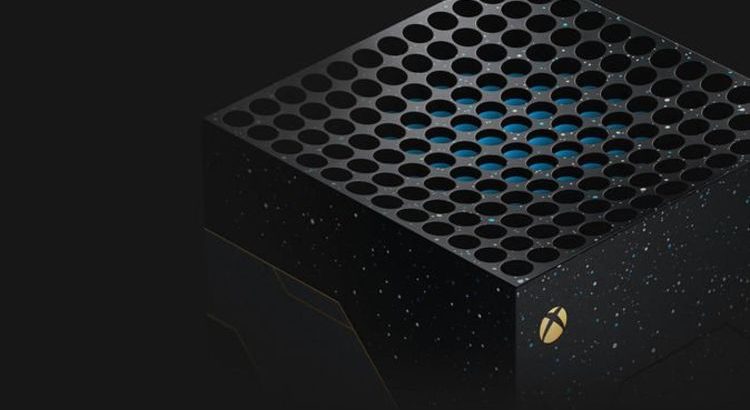 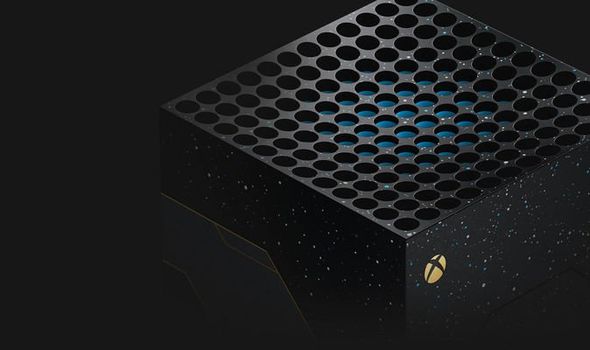 Besides these restocks, the Xbox Series X Halo Infinite Limited Edition console has also become available to buy recently. Pre-orders for the Xbox Series X Halo Infinite console first launched in the UK over the summer. And anyone that missed out on these initial pre-orders have been given more opportunities to purchase the eye-catching console recently.

According to the @UKPS5Notify account, pre-orders for the Xbox Series X Halo Infinite Limited Edition console were available on the Microsoft Store on Tuesday October 19. It wasn’t easy for Xbox fans to secure an order though, with the next-gen console stock tracker account saying the Microsoft website had been “glitchy” during the stock drop.

Alerting its followers to the restock which went live around 8.20am, the @UKPS5Notify Twitter posted: “Xbox Series X Halo Edition at Microsoft.” The account went on to add: “Keep trying, site is just very glitchy atm. If you get an error after checkout, go and check your emails for an order confirmation”.

Amazon has also been taking orders for the Xbox Series X this year. And, unlike with the PS5, you don’t need Amazon Prime access to try and place an order. While this opens Xbox Series X orders up to more customers, it conversely means stock can sell out super fast – so be sure to act quick. You can the Xbox Series X to your Amazon wish list if you want to keep tabs on the stock situation.