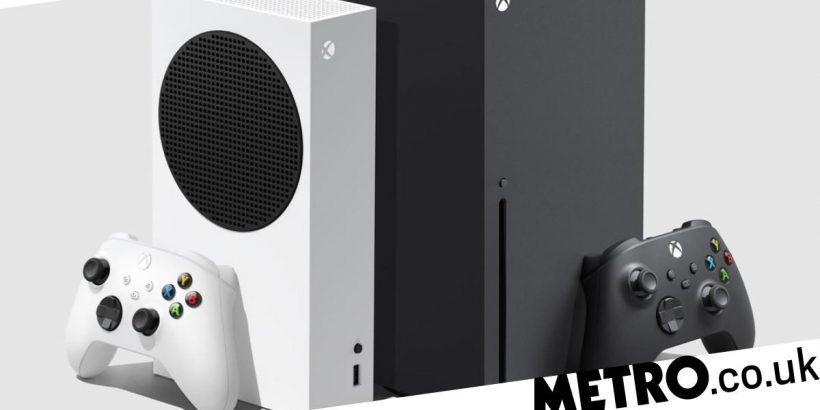 The Xbox Series X and S may not have sold more consoles than the PS5 but Microsoft is already outpacing Sony when it comes to subscriptions.

A new console war may now be in full flow, but it will have to remain a war of words as there’s no way to compare sales figures, since Microsoft stopped releasing them last generation.

They have said that the Xbox Series X/S is ‘the most successful in Microsoft’s history’ but as good news as that is for them what really matters is that they now have more than 18 million Xbox Game Pass subscribers.

Game Pass is the future of Xbox, especially once it can be played on any device via streaming, and the fact that Microsoft are adding 1 million subscribers per month is the most positive news they’ve had in a long time.

The news came as Microsoft announced its second quarter financial results, which cover October to December, and revealed that gaming revenue surpassed $5 billion (£3.64bn) for the first time with a 51% increase on the same period in 2019.

The launch of the Xbox Series X/S was obviously the catalyst for this, with hardware sales jumping by a massive 86% and Microsoft admitting that they’ll still be low on stock until at least the end of March.

Microsoft’s gaming division also includes PC and when you add everything together Xbox Live now has over 100 million monthly active users across all formats.

Predictions for the next quarter are aiming for 40% growth in the gaming division and 20% in services and content, so clearly Microsoft feel they’re on the right track.

Although they’re only unofficial estimates it’s believed the PlayStation 5 has sold around 5 million consoles so far and the Xbox Series X/S a little under 3 million, but even ignoring the question of stock availability the most important numbers from now on are the number of Xbox Live and Game Pass subscribers – and in that sense the Xbox business could hardly be healthier.

Importantly for Microsoft, it’s a clear advantage over Sony and a gap that they can expect to increase further once streaming becomes a bigger focus.