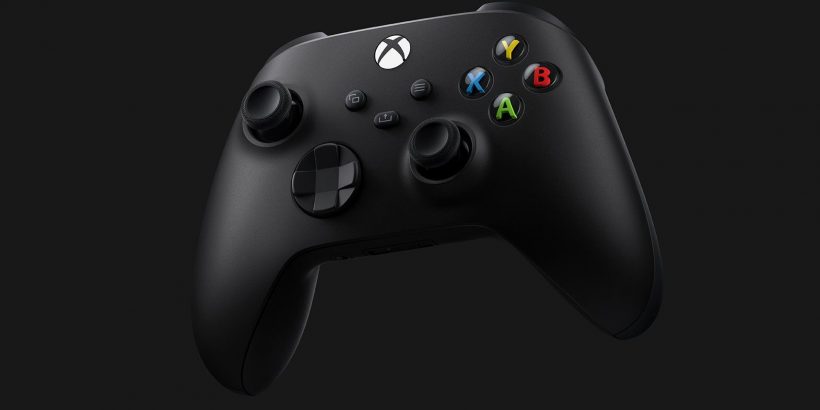 Of the two big console launches that happened last year, the Xbox Series X has gone the smoothest. Its controller, on the other hand, seems to be suffering from a minor setback.

A post on Microsoft’s tech support board reports that the Xbox Series X controller will keep “connecting and disconnecting on its own. So for example, within 10 seconds it connects and disconnects about 5 times which makes [Assassin’s Creed Valhalla] unplayable.” The posting has 1,711 people reporting “I have the same issue” as of the time of this writing, and it’s not just the one post. People are reporting the same problem on social media, including Reddit and Twitter.

In a statement to The Verge, Microsoft said that they’re aware of the problem and are working on a fix.

“At Microsoft, we put all of our products through rigorous quality assurance testing and are committed to providing customers with an unparalleled gaming experience,” the tech company said. “We are aware some players may be experiencing disconnects with their new Xbox Wireless Controllers and our teams are actively working on a solution to be included in a future update.”

In the meantime, Microsoft suggests that all Xbox Series X controllers be updated to the latest firmware.

This isn’t the only issue Microsoft is having with its controllers. A recent class-action lawsuit brought forward in Washington District Court accused Microsoft of knowingly building Xbox Elite Series 2 controllers with a known fault that would lead to the issue known as “joystick drift.”