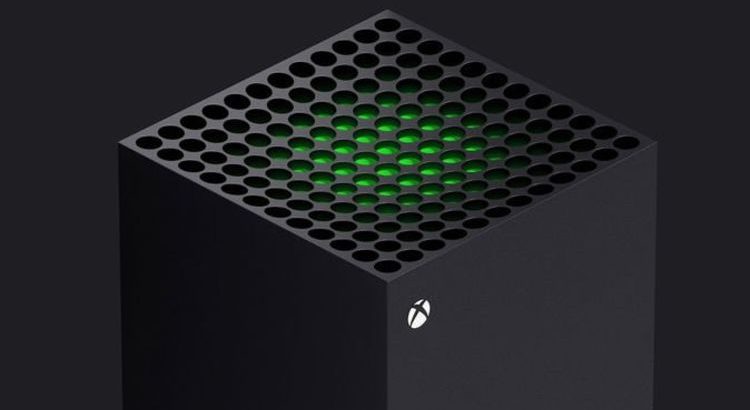 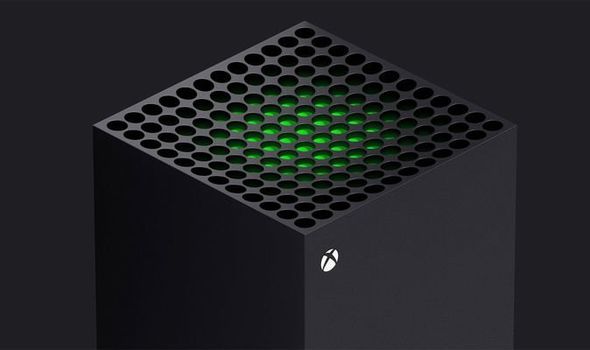 UPDATE: The official GAME Digital Twitter account has today (Tuesday March 23) said they have a limited amount of Xbox Series X and S All Access stock available to buy.

The @GAMEDigital Twitter posted: “Limited quantity of Xbox Series X | S only on the Xbox All Access scheme available now”.

This came after GAME received an Xbox Series X restock yesterday with All Access and bundle purchases options available to buy.

Even today some of these bundles were reportedly still in stock. Earlier today the @IGNUKDeals Twitter posted: “If you’re still actively looking for an Xbox Series X, surprisingly GAME actually still has bundles in stock”.

ORIGINAL: Xbox Series X stock has become available to buy once again in the UK on Monday March 22 with both GAME and the official Microsoft Store releasing stock for the in-demand next-gen console.

A number of bundles are listed as in stock on the GAME website such as an Xbox Series X console with games such as Cyberpunk 2077 or accessories like an extra controller and headset.

The cheapest bundle Express.co.uk were able to add to our basket was an Xbox Series X console with a T-shirt – which just added around an extra £15 to the price of an Xbox Series X.

So if you just want the console on its own, and are unable to get that as that is currently out of stock, then that is your next best option.

If you want to purchase an Xbox Series X console from GAME then this is the page you need to head to.

Over the weekend the official @GAMEDigitial Twitter account announced that the retailer was getting a fresh Xbox Series X restock.

“We are going live 11am Monday with a limited quantity of Xbox Series X on the Xbox All Access scheme and with selected bundles.”

While on Monday March 22 in the morning the account tweeted: “Limited quantity of Xbox Series X and selected bundles with the Xbox All Access scheme available to order online NOW”.

The GAME website lists the latest Xbox Series X restock as being a pre-order for consoles that will have a March 26 release date. So those that manage to secure a pre-order today shouldn’t have too long to wait to get hold of their shiny new Xbox and start their next-gen gaming adventure.

The latest Xbox Series X UK restock comes at the start of what could be a big week for Xbox news.

On March 26 [email protected] and Twitch will be teaming up for their first ever Indie Showcase.

Games already confirmed to appear at the upcoming event include S.T.A.L.K.E.R. 2, The Ascent, Exo One and more. 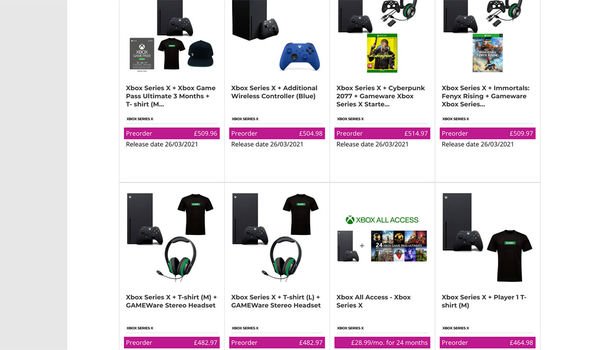 Gregory went on to add: “We’re featuring tons of independent titles, including brand new game announcements from developers and publishers such as DrinkBox Studios, Curve Digital, Devolver Digital, Dear Villagers and others. During the showcase, we’ll debut new trailers and gameplay for more than 25 games, including Second Extinction, The Ascent, The Wild at Heart, Voidtrain, Exo One, an update on S.T.A.L.K.E.R. 2 and many more. We’ll also be making announcements about independent titles coming to Xbox and Xbox Game Pass. Community-favourite Twitch Streamers will host the showcase and conduct interviews with developers, take fan questions and maybe even drop some game codes.”

The Xbox indie event kicks off at 9am pacific time and 4pm GMT on Friday March 26.