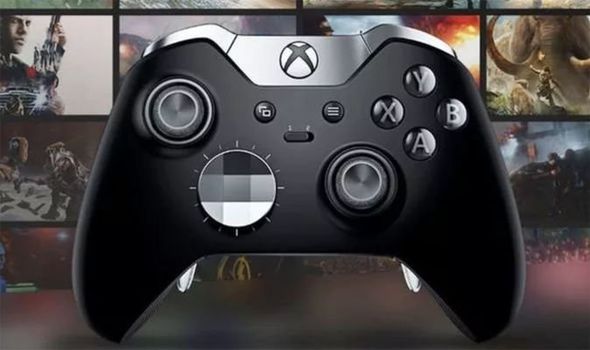 Xbox Scarlett’s release date is closing in, although judging by Microsoft’s latest comments, the company has a lot of work to do before launch.

Microsoft officially revealed more about the next-gen console during a recent interview with the Official Xbox Magazine.

This is thanks to a heavily bolstered CPU that will potentially provide fans with 4K resolution graphics running at 120 frames-per-second.

“But, with the next-gen, I think you’ll see a big upgrade in CPU, because we really want to make sure that you don’t have any compromises with the framerates,” he said (via GamingBolt).

“So I think that type of capability will be something that people don’t see today.”

Little else is known about the Xbox Scarlett console, although it’s possible fans will find out more about the console at Microsoft’s X019 event.

“X019 is our global celebration of everything Xbox,” Microsoft reveals.

“It’s the biggest Xbox event we’ve ever hosted in the UK and we can’t wait to share it live with thousands of people from the incredible Xbox community there.”

The first day features a special episode of Inside Xbox, which is where the new Xbox would likely be unveiled.

This will be followed by the first ever Xbox Fanfest, where fans can play a large selection of new and classic Xbox games.

Other activities include “unique activations and experiences to bring the universe of Xbox to life” and “developer meet-and-greets and autograph sessions”.

There will also be an Xbox Official Gear Store, which is said to feature exclusive X019 gear.

Fingers crossed we get that Xbox Scarlett console reveal.