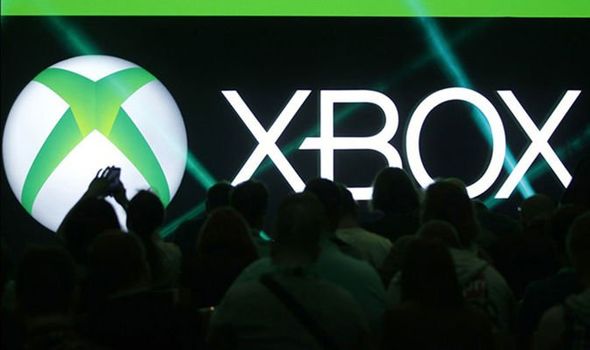 The PS4 and Xbox One have plenty of top titles to choose from, with a bigger variety of indie titles and games traditionally made for PC available.

And it looks like this trend will be continuing the launch of Microsoft’s Xbox Scarlett and Sony’s PS5.

For those who might have missed it, both tech giants have confirmed that their new consoles will be launching in 2020.

No price has been announced yet for either Xbox Scarlett or PS5, but fans are hoping it goes no higher than $400.

And with plenty of new competition from Google Stadia and a rejuvenated Nintendo, both companies will be looking to grab as many gamers as possible.

We know that devkits have been made available to developers and it sounds like there’s going to be plenty of variety to choose from.

Graeme Struthers, a founder at Devolver Digital, has revealed that there is plenty of optimism surrounding both machines.

And this is due to how accessible they will be to both small teams and large developers.

This trend started with the Xbox One and PS4 and will continue with the launch of the next-gen consoles.

“The previous generation, the one we’re coming to the end of, was the one for companies like ourselves–we were allowed in,” Struthers told Gamespot.

“Previously it was pretty hard to be on PS3 and Xbox 360.

“For next-gen, we’re in at the start. given the same opportunities as anybody else, which is great.”

Struthers also spoke about the health of the console industry, adding: “”I think it is ever harder to tell the difference [between new consoles] but it’s also cool that they’re both coming in with a new generation [of consoles] because it means they are going to invest more money in this space, which will create more users.

“It’s good for everyone. And to have Nintendo in such good, vibrant health as well, you’ve got three console platforms and Apple Arcade to mull over and Steam and Epic.”

While both the Xbox Scarlett and PS5 are aiming to offer the same kind of features – like eventual 8K support – there are still some big differences.

Sony has locked in virtual reality support for the PS5, something that doesn’t seem as likely with the Xbox Scarlett.

This will eventually include Scarlett games and while separate from the console, will remain part of a shared ecosystem.

Sony has reported that they aren’t planning to follow suit and offer PlayStation Now on mobile devices, keeping it to PS4, PC and PS5.

Xbox Scarlett and PS5 consoles are scheduled to launch holiday 2020, although an exact date has yet to be revealed.