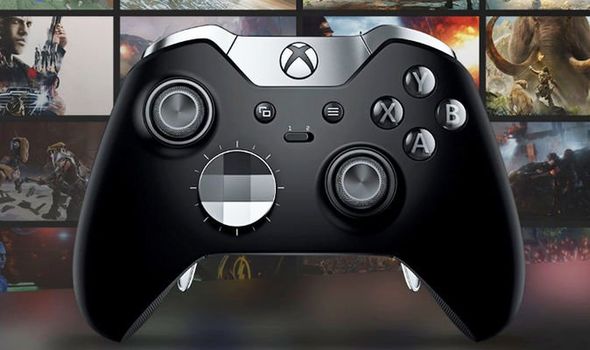 Microsoft has confirmed that they will not be launching a Cloud Console to go with their Project xCloud and Xbox Scarlett next-gen release.

For those that might not remember, Microsoft was linked with two consoles for their next-gen plans.

And Xbox’s Phil Spencer even mentioned this when talking about Microsoft’s next-gen plans during E3 2018.

But since then Spencer has backtracked and also confirmed a few things that fans will want to know about.

First, there is no new Cloud Streaming console coming out with the Xbox Scarlett, a rumour that had been circulating.

That’s not to say they were never working on other secret projects, but it does mean that whatever they were tinkering with is not making it to shelves.

Spencer recently told Gamespot: “Last year, we talked about xCloud, and then we said we were working on new game consoles, but that’s all I said.”

“We didn’t say that [a streaming console was in the works]. I think maybe some people thought that that was the disc-less one that we just shipped.

“We are not working on a streaming-only console right now. We are looking at the phone in your pocket as the destination for you to stream, and the console that we have allows you to play the games locally.”

“If you bought a big gaming PC and you like playing games there, I want to respect that and meet you where you are and bring the content and services that you want to that device.

“If you want to buy an Xbox, if you want to play Minecraft on a PlayStation, I want to make sure that comes to you there.”

Project xCloud will have a massive effect on the future of Microsoft and how it develops its plans for the future.

The Xbox Scarlett console will remain Microsoft’s flagship device but if the tech giant can open up the massive phones market to AAA titles, things could change rapidly.

If Project xCloud can be made to work for a large chunk of mobile phone owners, it can open up the Microsoft Store to sell a lot more games.

This would negate the need for strong console sales, although this is probably more for the future. But what other devices could the new xCloud service work on?

The focus was on the Xbox 360, Microsoft’s popular console released before the Xbox One and whether an XCloud App could be made to run on it.

Booty was unable to answer the question on whether it was possible but he certainly didn’t shoot down the suggestion.

Instead, Booty shared his enthusiasm for making it possible to play Xbox games on as many platforms as possible.

The VP stated that if it is was possible to get xCloud to work on the 360 as it does on a phone, he would see it as a great idea.

So while it seems an unlikely thing to happen, it would certainly help grow the popularity of the new Cloud Gaming service being launched later this year.

So with the elimination of those recent rumours regarding a second, cheaper console being launched with Project Scarlett, it seems there’s going to be a standard price point for next-gen gaming.

This will be offered by the next Xbox console and the PS5, which has seen some exciting new rumours appear online this week.

The Xbox Scarlett release date has been set for 2020 and Sony are expected to launch their new console at around the same time.

And this week has seen a new report appear that suggests they will reveal all their big details in 2020.

This will include things like the final design and price point being shared next year, rather than during an event in 2019.

These latest reports need to be taken with a pinch of salt, but if proven right, fans will be waiting until February 2020 for the next major PlayStation 5 announcements.