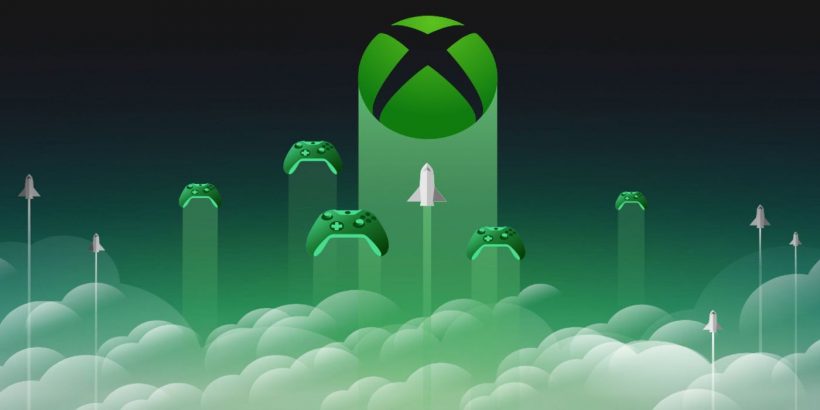 Xbox wants to get game studios to make their next games in the cloud. That’s according to Kim Swift, senior director of cloud gaming at Xbox Games Studios Publishing, who talked about Microsoft’s cloud computing capabilities in a video released last week during GDC.

"We're a first-party publisher and we're really looking to work with game developers to help them create cloud-first titles of their dreams," said Swift in her presentation (via GamesIndustry.biz). Swift said that Xbox has everything an indie dev would need to create and explore the potential of games using xCloud, Microsoft’s cloud-based game ecosystem.

“We're here to provide the glue between our new cloud platform with xCloud and you as the developer, to get you what you need in order to succeed. We plan to provide xCloud integration support, assistance with their tech stack, cloudware APIs, be a liaison overall, to xCloud and other cloud teams in Microsoft.”

We’ve mostly thought of xCloud as a game streaming platform where you can stream games over Game Pass, but xCloud is apparently much more than that. Xbox made two big announcements at GDC last week, including [email protected] and Azure Game Development Virtual Machines. The first is a suite of free tools to help developers integrate cloud-based game services into their games, while the second is cloud-based development workstations to help developers get building in the cloud unconstrained by the limitations of their own hardware.

A cloud-based game doesn’t just mean that a player’s save file is stored externally, either. Cloud games make use of interconnected servers located all around the globe to process part of all of a game as the player plays. This can take multiple forms, from streaming levels to the entire game being processed on an external machine while the player controls the game through a terminal.

We’ve only just scratched the surface of what cloud gaming can accomplish, and Xbox wants to be the platform that developers choose to make their next games.

And so far, a lot of them seem to be choosing Xbox. [email protected] revealed last week it had already paid $2.5 billion in royalties to indie developers since the program’s inception, while Game Pass has paid “hundreds of millions” to have developers and publishers place their games on Xbox’s subscription service.