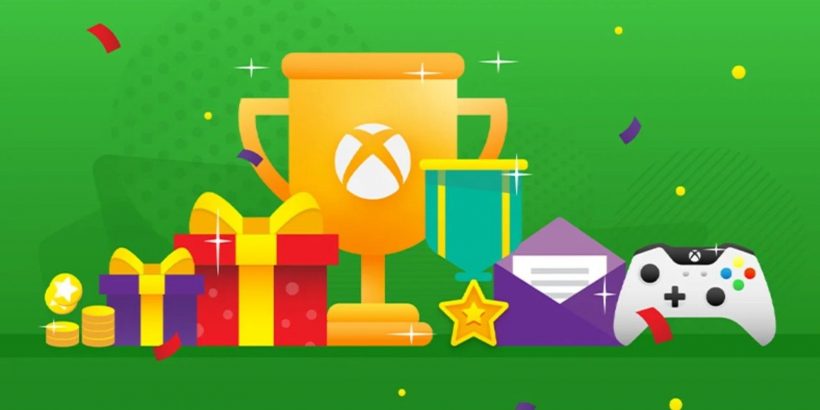 Xbox has brought back its popular Gamerscore challenge which will run from now until the end of May. The challenge allows you to earn real-life rewards for unlocking in-game achievements on Xbox One and Xbox Series X|S. If you can achieve a Gamerscore of 10,000 by May 31, 2021, which is the maximum Xbox will allow you to exchange, then a gift card could be coming your way.

A Gamerscore of 10,000 will get you an Xbox gift card worth $10. That might not sound like much, but it’s better than nothing other than the sense of self-satisfaction that usually comes with unlocking Xbox achievements. The Gamerscore can also be traded in for different gift cards including ones from Hulu, Uber, Roblox, Skype, Walmart, Currys PC World, or Ticketmaster.

To make sure your Gamerscore is counting towards that total for the next 19 days, you will need to go to the Microsoft Rewards app on your console and activate the punch card. Don’t start playing anything before that’s done as achievements cannot be applied retroactively. No adding achievements that have already been unlocked, unfortunately. That would make things far too easy for some.

While the appeal of a gift card is nice, an incentive isn’t exactly something trophy hunters need. The phenomenon that is trophies and achievements has changed the way many people play games for the past three generations of console. Some of them are notoriously hard to unlock. However, as was proved by Fall Guys players, even ones developers thought might be impossible to ever achieve are usually claimed a lot faster than expected.

For many, a game isn’t really complete until all of its trophies and achievements have been unlocked. One of the first things people look for when the release of a new game nears is it trophy list. They tend to leak a few days ahead of time and unless the achievements are cryptically named, which is often the case, their descriptions can give a detailed snapshot of what to expect from a new title.