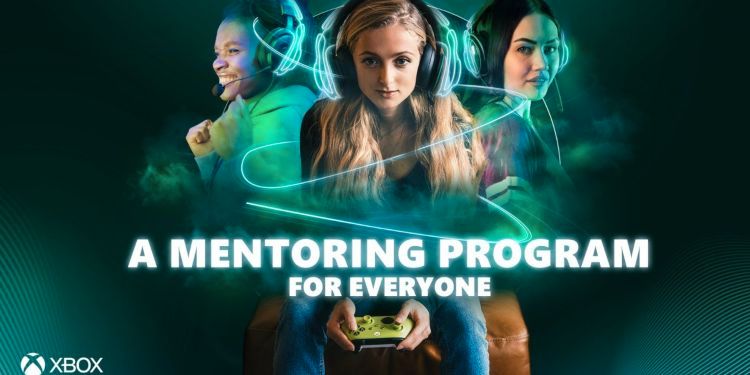 Xbox is looking to get more women into the gaming industry by means of a novel mentoring program geared towards connecting "key leaders in select markets" with aspiring talent. The already introduced program will facilitate one-on-one coaching sessions bearing the aim of career development specifically where women are concerned.

Mentorship will be offered in multiple regions upon launch, including the United States, United Kingdom, France, Germany, Austria, Switzerland, Australia, New Zealand, Canada, Japan, and Korea. Additional details will be disclosed later this month, and it is expected that more countries will be added at some point following the program's launch.

"It is our hope that this program generates meaningful engagements with tangible and purposeful actions to help foster career development in the games industry," a blog post reads. "With the program available in multiple markets kicking off this month, Xbox is opening up their world to inspire and support the next generation of women leaders in gaming. More details will follow in mid-March."

"This powerhouse line-up will share their unique perspectives on the evolution of game development teams, and what is expected on the horizon, as we navigate dynamic shifts in business culture, inclusive hiring and community support across our Xbox Game Studios teams," the blog continues.

Also, Microsoft Rewards members in the U.S will have the option of donating points to organizations that support women in gaming such as Girls Who Code, Games & Online Harassment Hotline, ReDI School of Digital Integration, and PretaLab. These will all be featured on Xbox consoles throughout the month of March.