Xbox One players are getting a little Halloween treat this month in the form of a free horror game – Maid of Sker – but there’s a bit of catch. Only those who have an Xbox Live Gold subscription are eligible to receive the free gift.

But then again, that may not actually be a very big catch for many of you. At least, for those who care about playing online or multiplayer games. That’s because you need the Xbox Live Gold subscription in order to do so in the first place. 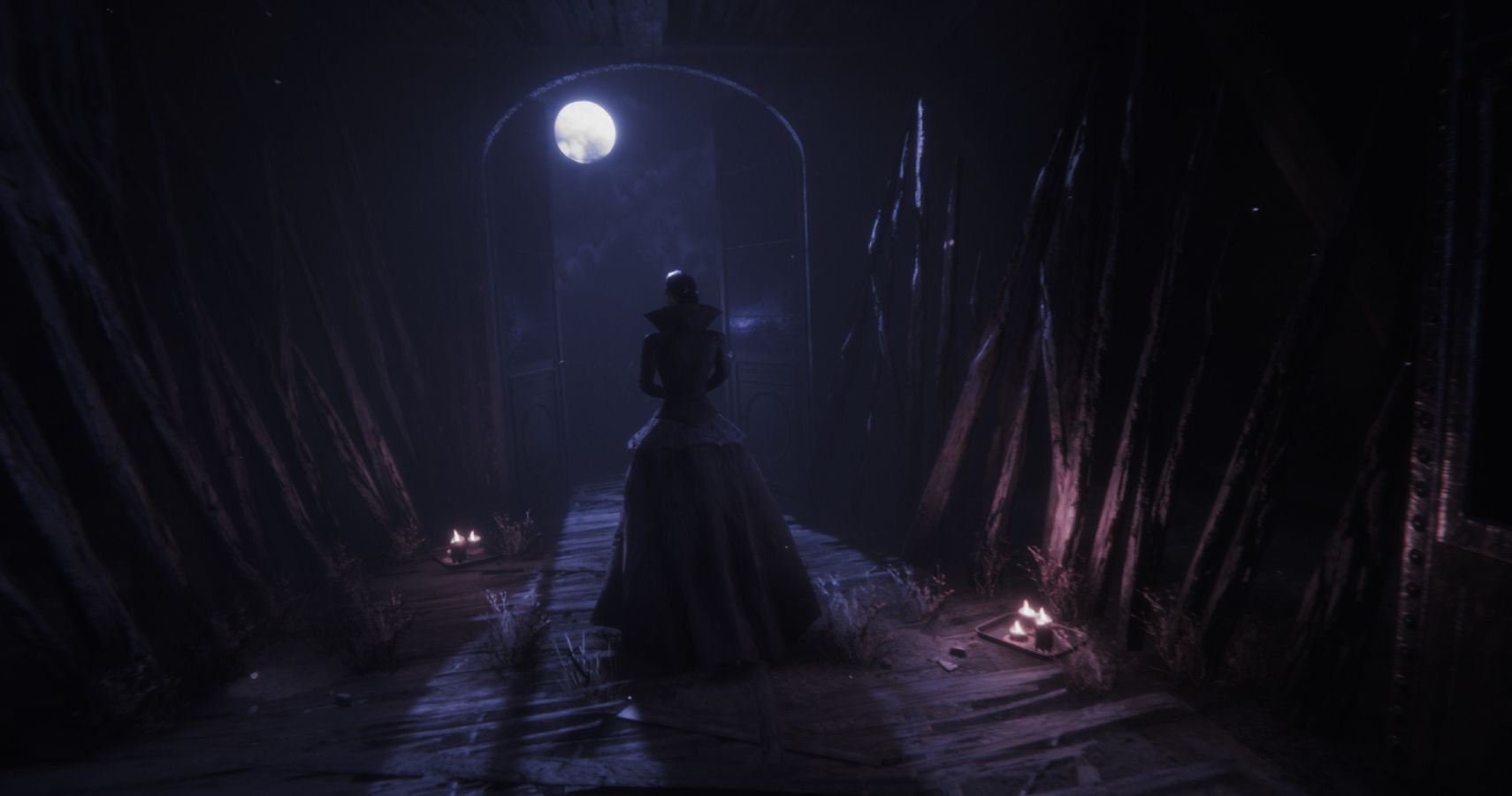 So if you have that all sorted, lucky little you can get Wales Interactive’s survival horror Maid of Sker for free, to keep forever. Or rather, for as long as you have an active Xbox Live Gold membership, of course. If you let your subscription lapse, you’ll unfortunately lose access to the game until you fire said subscription up again.

The game was released at the end of July this year, subsequently accumulating reviews which range from dead average to excellent. Despite its shortfalls, our own review of the game settled on a super four stars out of five, commending the game specifically on its nail-biting stealth segments, unique premise, and nicely varied selection of puzzles and environments. 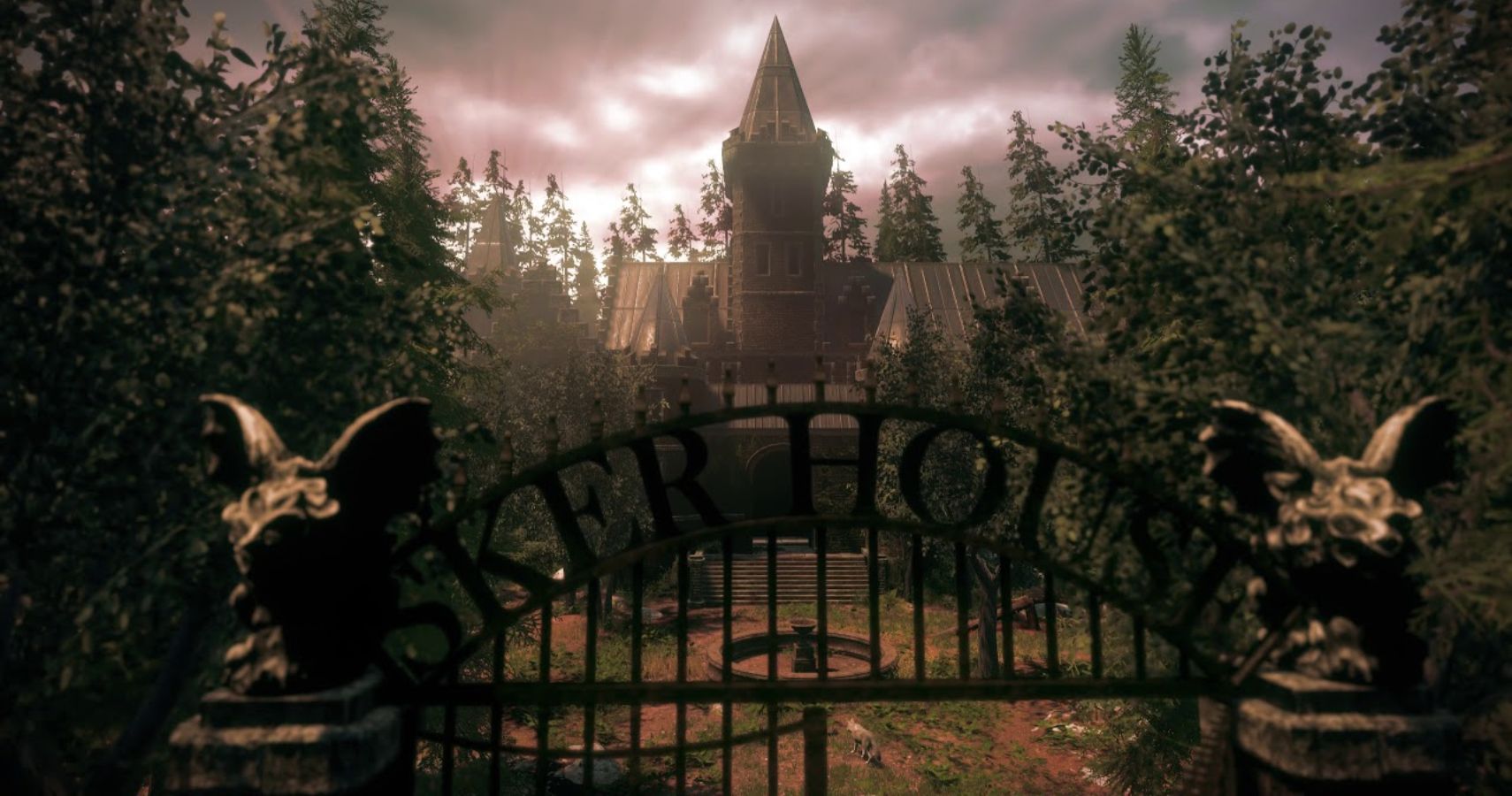 But if you’re an Xbox Live Gold member, then you really don’t have all that much to lose by giving it some of your time, especially considering it’s not a very long game either. So if you’re looking for some Halloween-appropriate pastimes, you have plenty of time to grab it for yourself for free, between now and November 15, 2020.

Oh, and did we fail to mention that you can also get another Halloween-themed game for free via the Live Gold subscription? This game is Costume Quest, developed by Double Fine – the folks who were also involved in Ooblets and Psychonauts. This isn’t on the same level of scare (or rather sker, am I right?) as Maid of Sker, so if you aren’t in the mood to be blown out of your seat in terror this may be more your thing. You only have until October 31 to redeem this one though.