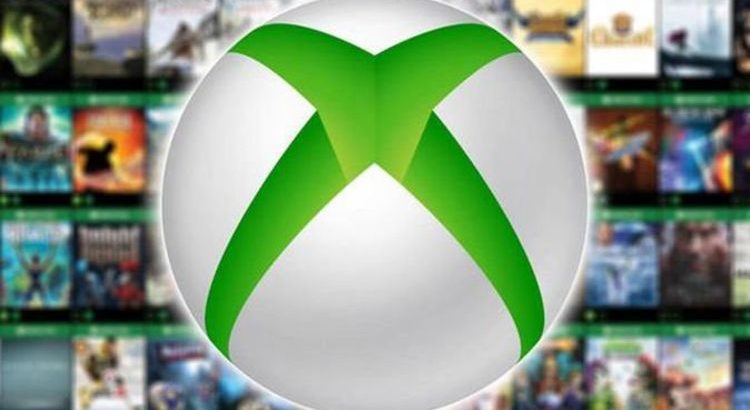 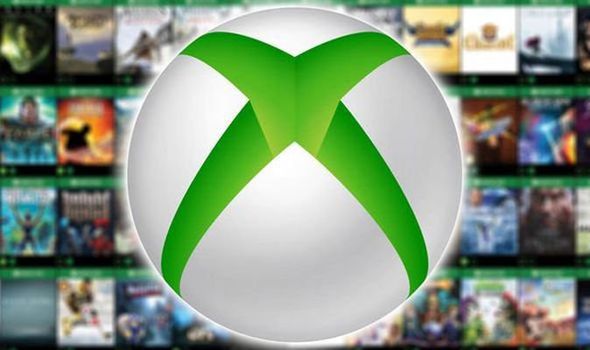 Xbox One is one of the most popular consoles available to buy, and while Sony’s PS4 and PS5 consoles remain more popular, tons of people still use Microsoft’s lineup of gaming machines. And if you own either an Xbox Live Gold or Xbox Game Pass subscription, you can play some new games this weekend for no extra charge.

Microsoft holds monthly events called Free Play Days, and these allow gamers to pick between three new titles to play. If you have enough time, you can download and play all three on your Xbox One, or Xbox Series X console.

The one drawback is that you need one of the above-mentioned subscriptions to gain free access. If you do, then you can boot up your console today and download these new games:

To find and download theses games on console, you will need to click on the Subscriptions tab in the Xbox Store and enter the Gold member area to locate the Free Play Days collection on your Xbox One.

A message from Microsoft also explains the limitations, confirming that gamers can download and play the entirety of each game, but only have a limited time to do.

“Prepare yourself for a new season on the gridiron, squad up for explosive 5v5 PVP action, or test your skills in a punishing action-performer.

For Xbox owners in the UK, you have until around 8am BST on September 13 to play Madden NFL 22, Tom Clancy’s Rainbow Six Siege, and Blasphemous.

While it’s a shame you won’t be able to play these games for free forever, Microsoft is also offering discounts on all three.

This means that during the promotion you can choose to buy the full versions of any of these titles and continue playing.

The current Xbox discounts are:

The only downside is that some of these games are already available to play if you own Xbox Game Pass.

But minus any doubling up of titles, this is still a cracking deal for anyone interested in checking out something new.