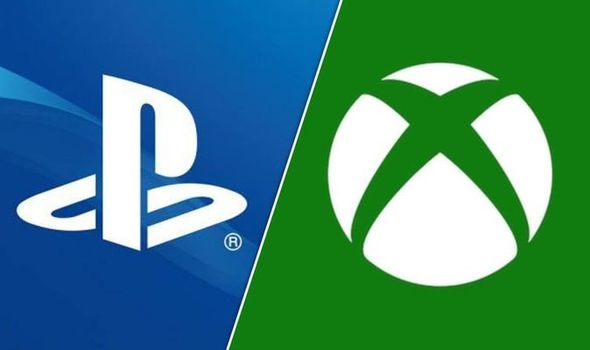 Xbox One fans may have been delivered a major games list boost which will come as a blow to the PS4.

The PS4 has largely outsold the Xbox One this generation, with Sony recently revealing the PlayStation 4 has shifted over 100million units.

Microsoft, meanwhile, don’t reveal official Xbox sales figures anymore but the Xbox One is estimated to have sold 41million units in comparison.

Arguably one reason the PS4 has sold so well is its huge and ever growing selection of exclusive games.

From God of War, to Uncharted 4, to Marvel’s Spider-Man, to Horizon Zero Dawn, to Persona 5, to Gran Turismo Sport – the list goes on and on.

However, according to the latest rumours Microsoft may have pipped Sony to getting the rights for one upcoming exclusive.

In a recent earnings call Capcom revealed that an unknown investor gave a royalty payment of £15.4million during the company’s first fiscal quarter.

As reported on in a post by SegmentNext, this payment was described as a “one-off income”.

And when asked about it Capcom said: “Details will not be disclosed because there are confidential matters depending on the project.”

It has been speculated that the payment may have been made by Microsoft or Google to secure exclusive rights to a Capcom IP.

And it’s been speculated that the title in question could be Street Fighter VI or a new Resident Evil game.

So it wouldn’t be a surprise to see the next entry in the series launch as a console exclusive as well.

If Microsoft were able to secure exclusive rights to Street Fighter VI it would be a huge boost and help grow their following in Japan.

While it has also been rumoured that exclusive rights for a new Resident Evil game was what the multi-million pound payment was for.

And the news comes as Capcom has been advertising for Resident Evil “ambassadors” to test a new game that’s in development.

As reported by BioHaze, Capcom’s Division 1 has sent a recruitment email out to ‘Biohazard ambassadors’ in Japan as they’re looking for “game testers”.

The message says: “To all Resident Evil Ambassadors,

“Thank you for your patronage regarding the Resident Evil series.

“Today, we are letting you know that we are recruiting testers for a game that’s in development!!

Securing exclusive rights to a new Resident Evil would be a huge coup for Microsoft and would surely help boost their console sales figures.

But, as with all rumours, it’s best to take them with a pinch of salt until official confirmation.

It remains to be seen if this deal relates to a game for current-gen consoles or for the next-gen devices.

• Stay tuned to Express.co.uk for more gaming news and updates