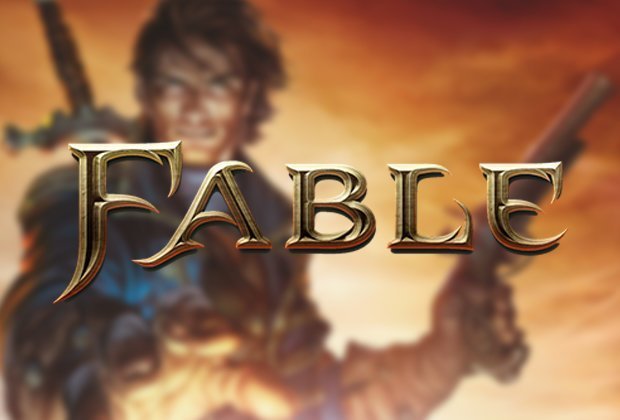 It’s been almost a decade since dedicated players managed to get their hands on a Fable game.

The franchise has been MIA since the middle of the Xbox 360 generation – when the divisive Fable 3 tore the fanbase in half – and since then Xbox fanatics have been clamouring for another entry in the popular series.

We’ve already heard consistent and believable rumours that a new Fable game is on the way, but over the past 18 months, Microsoft has kept pretty quiet about what it’s planning with the franchise.

Until Gamescom 2018, we’d heard very little about the title that’s supposedly headed up by Forza Horizon developers Playground Games. In Germany last year, Xbox Game Studios General Manager Aaron Greenberg confirmed formally that Playground had a secret “big, big exclusive” in the works – and we could be very close to finding out what that is.

According to a poster on Reddit, Fable 4 is showing up on Mixer.

Reddit user u/snow9876 posted an image that showed Fable IV listed alongside the other games in the series on the Mixer Drop down list on Mixer – the streaming app that’s incorporated into Xbox One consoles and favoured by Microsoft as a streaming platform.

Mixer provides a list of games that streamers can select and pops them into categories on the front page depending on what they select, meaning these menus are catered to some degree.

Does Mixer, thanks to its close relationship with Microsoft, know something we don’t when it comes to Fable? It could be likely.

Since Lionhead closed its doors in 2016, gamers have been hoping for someone special to come along and take the reigns of the popular RPG franchise – Fable 4 could be just the thing players have been waiting for all this time.