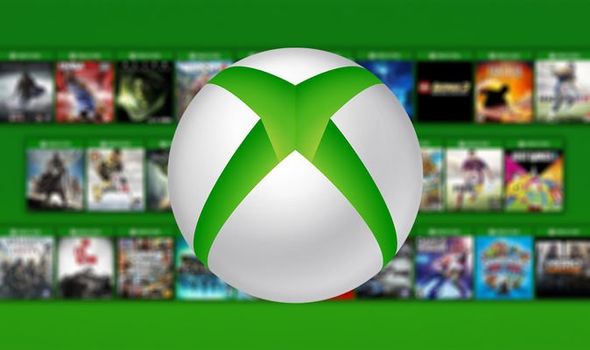 Xbox One owners can download a couple of games for free this weekend.

You can download the free games from the Xbox Store from now until 7.59am UK time on August 19.

“Puzzled on what to play this weekend?” reads a Microsoft post. “Don’t worry, we got you covered!

“Immerse yourself in an open-world, fast-paced MMORPG or challenge friends, family, and online players to fun and fast-paced puzzle action.”

If you enjoy the free trials, you can purchase both games at a reduced price.

The Black Desert Standard Edition is currently available for just £16.79, while the Deluxe Edition is down to £27.99.

Black Desert Ultimate Edition – which contains items such as the Signature Classic Set, a 90-day Value Pack, a Snow Wolfdog Peet and 3000 Pearls to use in game – is reduced to £39.99.

Puyo Puyo Champions, meanwhile, has temporarily been reduced to just £3.99. That’s a 50% saving.

Black Desert is described as an expansive MMORPG with thrilling combat and a beautiful fantasy setting.

“The region of Kamasylvia has been added to the wide, open-world of Black Desert on Xbox One,” Microsoft explains.

“Kamasylvia, the birthplace of the elves that was blessed by the goddess Sylvia, contains a wealth of unique areas for Adventurers to explore.

“The region update also includes the new Archer class and introduces a fairy companion. Hailing from Kamasylvia, the Archer is a highly mobile class capable of shooting enemies while simultaneously dodging their attacks. Even against insurmountable odds, he is able to escape death’s grip with incredible agility.”

Puyo Puyo Champions, on the other hand, is a fast-paced puzzle game that supports single and multiplayer battles.

“Jump into fast-paced puzzle action in Puyo Puyo Champions! Stack Puyos in strategic formations to generate chains, sending “garbage” Puyos to your opponents. With both single player and multiplayer options and fan favorite rulesets, there’s something for everyone.”