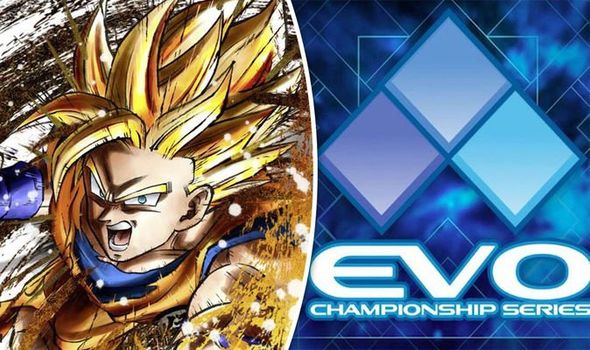 Xbox One owners can download a bonus free game this weekend.

To celebrate the start of the EVO beat-em-up tournament, Microsoft has teamed with Bandai Namco to give away a fighting game masterpiece for free.

Xbox Live Gold and Xbox Ultimate Games Pass subscribers can download and play the excellent Dragon Ball Fighterz from now until August 5 at 7.59am UK time.

“Download Dragon Ball FighterZ today by clicking on the Gold Member area on the home dashboard or directly from the Microsoft Store and take the stage in one of the most dynamic fighting games to date!” Microsoft explains.

Once the free trial ends, Xbox Gold subscribers can purchase the game to keep at a discounted price.

“Xbox Live Gold members can also pick up Dragon Ball FighterZ at a discount during this period and enjoy this fighting game frenzy beyond the Free Play Days period,” the post continues.

“If purchased, you can continue playing while keeping your Gamerscore and achievements earned in-game during the event.” 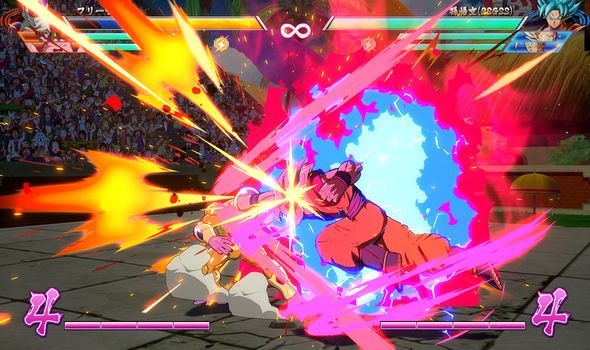 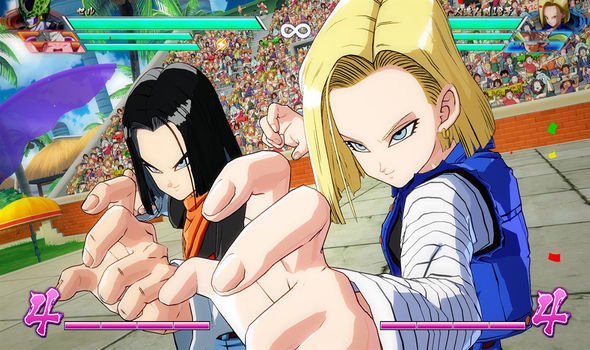 Featuring characters from the popular anime, Dragon Ball Fighterz lets players duke it out in 3-vs-3 battles both online and off.

“Featuring a roster of your favourite Dragon Ball characters with a 3vs3 tag/support system, relive some of the most epic battles from the anime or craft your own story with the large assortment of characters,” reads the official description.

“Create a team with classic fan-favourite characters such as Goku, Vegeta, and Piccolo, or mix and match with villains such as Cell and Frieza.

“With a free switching battle mechanic that adds another element of strategy to the gameplay, Dragon Ball FighterZ boasts a level of complexity that delivers a unique fighting experience, elevating it amongst its peers.”

Taking place from August 2 until August 4, the Evolution Championship Series (otherwise known as EVO) is the longest-running tournament dedicated to beat-em-ups.

Video game publishers will also use the event to make announcements, so expect to see new DLC characters and potentially even new game reveals.