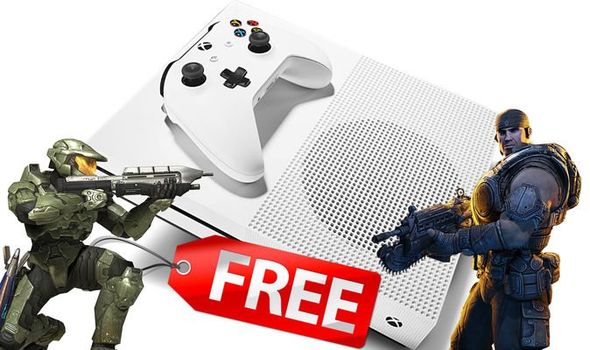 Virgin Media is giving customers the chance to nab a free Xbox One S, but only for a limited time.

The free Xbox One S deal is available with purchases of Virgin Media TV, broadband and phone bundles.

Customers who sign up to a Bigger Bundle, Bigger Bundle + Sports and the Ultimate Oomph Bundle will receive an Xbox One S with three games for free.

Typically worth £259, the bundle contains the Xbox One S console, a controller and download codes for Forza Horizon 3, Sea of Thieves and Minecraft.

The only downside is that the offer runs out at the end of play on June 12, so you’ll have to snap one up fast.

The Bigger Bundle features 230 channels (including BT Sport), as well as a TV V6 box, 100Mbps broadband and Talk Weekends.

Customers can also opt for the £99 a month Ultimate Oomph package, which includes 280 channels (including Sky Sports), a TV V6 box, Talk More Anytime and a Truly Unlimited SIM for your phone.

Of course, if you don’t want all of the bells and whistles, you can also opt for the £29 a month Big Bundle.

Unfortunately, however, the Big Bundle doesn’t come with a free Xbox One S console. Instead, you get 110 channels, 100Mbps broadband and Talk Weekends.

You can check out the entire range of Virgin Media deals by visiting the official website.

With Microsoft announcing a host of brand new games at E3 2019, now is the perfect time to grab an Xbox One S.

Xbox One fans can look forward to a new Gears of War game, not to mention Halo Infinite and Cyberpunk in 2020.

First up is Gears 5: Bound by Blood, which has a September 10 release date.

However, fans will be able to play the game four days early if they subscribe to Microsoft’s Xbox Game Pass Ultimate.