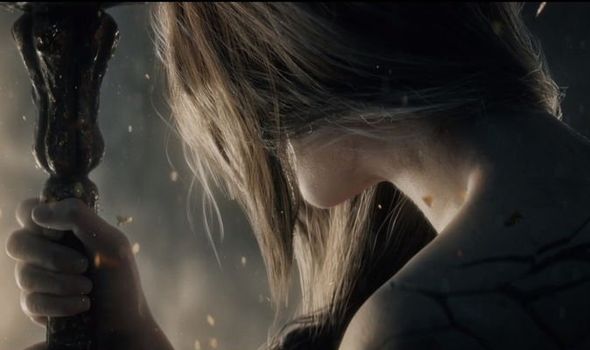 A new Xbox One game appears to have leaked ahead of the Microsoft E3 2019 conference.

This includes the new release from Game of Thrones author George R. R. Martin and Dark Souls developer From Software, which appears to have leaked early.

According to a new leak on Gematsu, the collaborative effort is an open-world adventure game called Elden Ring.

“Danger and discovery lurk around every corner in FromSoftware’s largest game to-date,” the description reads.

There’s no word on a release date, but the game is tipped to launch on PS4, Xbox One and PC.

Publisher Bandai Namco will also reportedly announce a Ni No Kuni remaster and Tales of Arise. 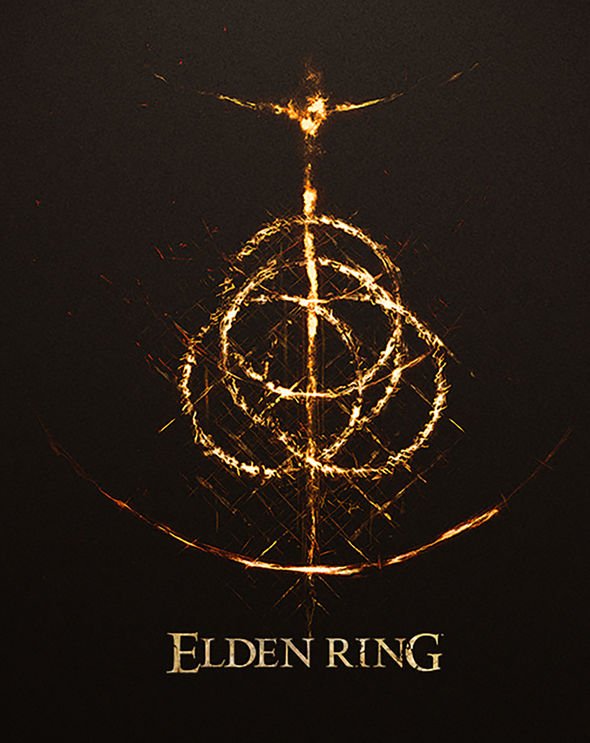 The company is expected to reveal Halo Infinite and Gears of War 5 gameplay footage during the event.

That’s on top of reveals for new first and third-party games, including the new Star Wars release.

Players can swing over large gaps, wall run and use a host of Jedi powers to defeat enemies.

The Dark Souls/Sekiro comparisons also hold weight, as players square off against strong enemies in duels.

Even more gameplay footage is expected to be revealed during Microsoft’s E3 conference, so tune in at 9pm on June 9.