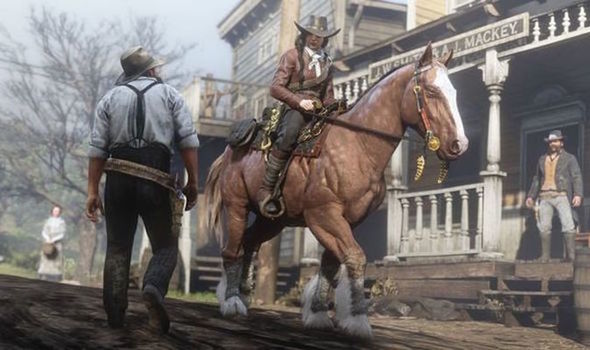 Xbox fans have a lot to spend their money on this week, although fortunately it’ll go even further with new Deals with Gold on both Xbox One and Xbox 360 titles.

As a reminder, you need an Xbox Live Gold or Xbox Game Pass Ultimate subscription to take advantage of these discounts, but it’s well worth it.

We’ve picked out our favourites and put them below, but you can read the full list here.

Xbox fans can also grab explosive open-world romps Just Cause 3 and 4 at a huge discount.

DLC is also available as part of the sale. You can pick up all of the Mass Effect 2 and 3 DLC on Xbox 360 (which is backwards compatible), and grab season passes for Elite Dangerous, The Witcher 3: Wild Hunt and all episodes of Life is Strange.

Life is Strange: Before The Storm Complete Season – £2.79 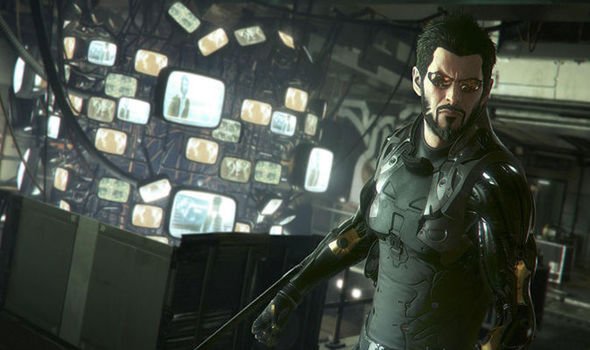 If you’ve got a Gold subscription or Xbox Game Pass Ultimate, you can pick up four free games in September. The sublime Hitman: Complete First Season is available all month, while from September 16 to October 15 you can grab We Were Here.

Xbox 360 fans shouldn’t feel left out though – Earth Defense Force 2025 was blasting its way through to September 15 but has now been replaced by Tekken Tag Tournament 2 pummeling its way onto your console from September 16 to September 30.