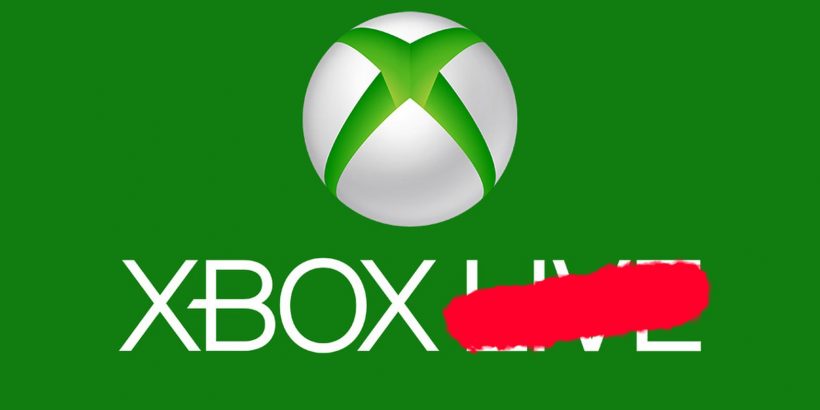 Microsoft is removing the need for Xbox Live Gold (or, as it is now called, Network) in order to use party chat and Looking 4 Groups features as well as to experience free-to-play multiplayer games.

The ramifications of this are quite large, as it means that titles such as Apex Legends, Fortnite, Destiny 2, and Darwin Project may be playable without the need for a monthly subscription.

This news was broken by Xbox Preview Program developer Brad Rossetti on Twitter, who said, “Multiplayer in free-to-play games, Looking 4 Groups, and party chat on Xbox no longer requires an Xbox Live Gold membership.” Right now, the features are not live for all users, just Xbox Insiders, and the Alpha Skip Ahead programs, but these are being tested “ahead of general availability” meaning that they are underway for the masses.

Xbox seems to be shaking up its online services, with a rebrand that changed ‘Live’ to ‘Network,’ an expanded Game Pass with developers such as Bethesda being brought into the fold, and with the hiccup that happened earlier this year in which Microsoft increased Live’s price. All of this seems to be in an effort to make Game Pass more enticing, especially considering that the Ultimate pack is bundled with Xbox Live Gold.

That being said, while free-to-play games are alleged to be playable online without a membership, it’s unclear if this is for all free-to-play games or just a select few. In any case, when this does roll out across the board to all users, Xbox is sure to make an official announcement to clarify the finer details. 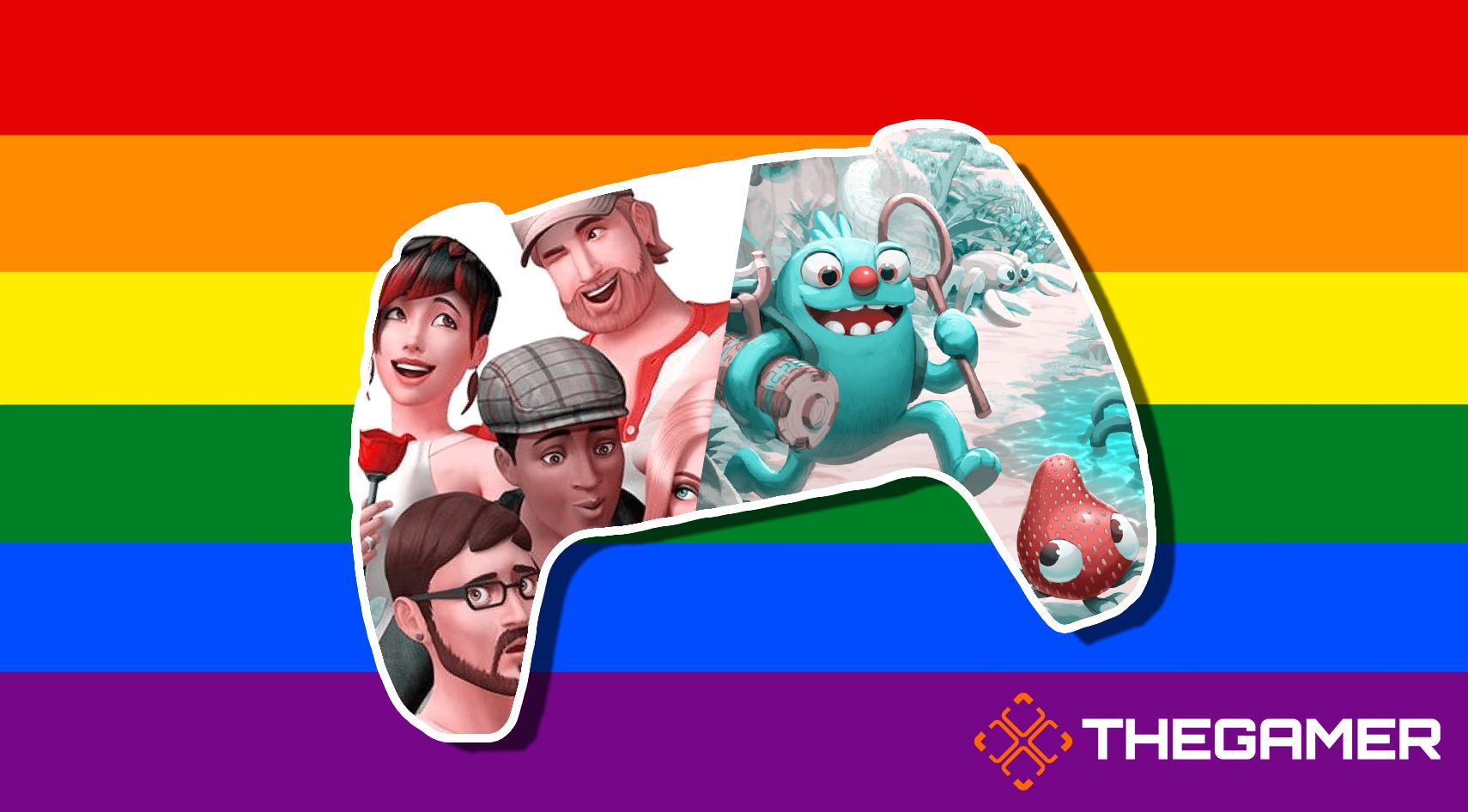